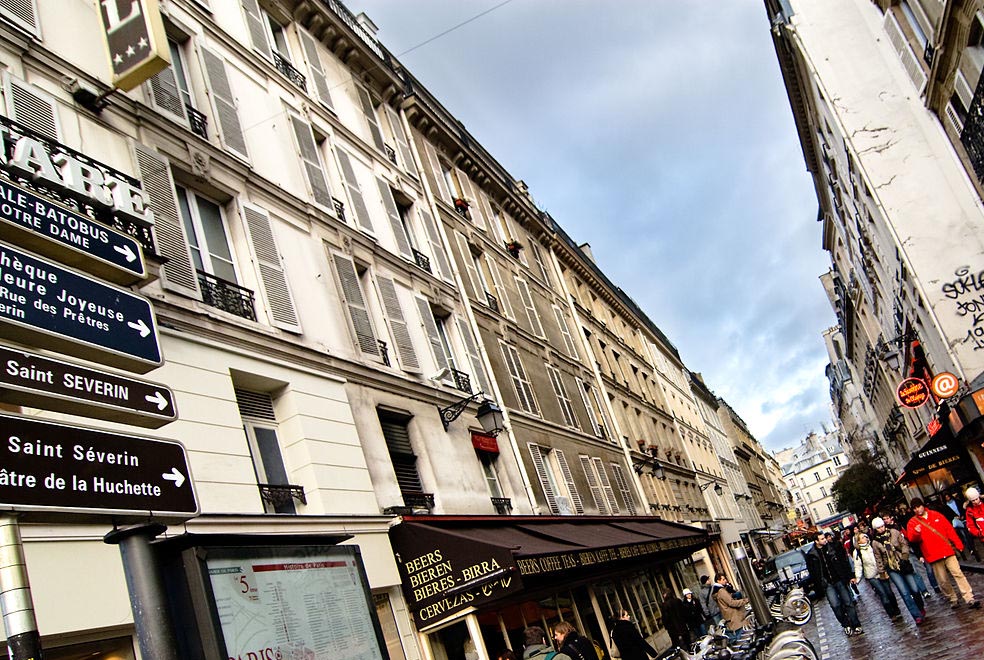 In The Death and Life of Great American Cities

, Jane Jacobs said that “Cities need old buildings so badly it is probably impossible for vigorous streets and districts to grow without them.” But in an age of burgeoning urban populations and a pressing need to accommodate a more and more people into cities, does this still hold true? Shouldn’t we be replacing older smaller buildings with LEED Platinum high-rises? “Where do older, smaller buildings fit within cities that are seeking to maximize transit investments, increase density, and compete in the global economy” ask some urbanists.

A new report by the National Trust for Historic Preservation confirms that older, smaller buildings are extremely important to the vitality and liveliness of a city, and even for its economy. The researchers focused on three cities with strong real estate markets and extensive older fabric: San Francisco, Seattle, and Washington, D.C. Looking not just at historically designated or older buildings, but all existing structures across these three urbanlandscapes, the research team empirically documented the age, diversity of age, and size of buildings and statistically assessed the relationships between these characteristics and 40 economic, social, cultural, and environmental performance metrics.

Here is what they found:

3. Nightlife is most alive on streets with a diverse range of building ages.

In Seattle and Washington, D.C., neighborhoods with a smaller-scaled mix of old and new buildings host a significantly higher proportion of new businesses, as well as more women and minority-owned businesses than areas with predominantly larger, newer buildings.

In Seattle and Washington, D.C., streets with a combination of small, old and new buildings have a significantly higher proportion of non-chain restaurants and retailers, and in Seattle, San Francisco, and Washington, D.C., areas of the city with older, smaller buildings host a significantly higher proportion of jobs in small businesses.

One finding of this research is that racial and ethnic diversity is significantly less in older, smaller neighborhoods. This is a very problematic finding and may be attributed to gentrification. As older, smaller neighborhoods go up in price, immigrants and minorities are pushed out into the suburbs that are comprised of bigger, newer building fabric which isn’t as conducive to community-building, a strong local economy and urban vitality.

After looking at a variety of big data, this report concludes that the character and scale of buildings matter. And that moving forward, it’s vital that cities consider the role of older, smaller buildings and neighborhoods into their growth plans and look for way to integrate new development into a healthy existing urban fabric instead of destroying the existing fabric to accommodate new development.

*Come to the Blooming Rock Book Club meeting this Tuesday October 14, 2014 at 6:30pm at The Roman Candle Baking Co. on SE 34th Street and Division in Portland, OR! We will be discussing Jan Gehl’s latest book: Cities for People.