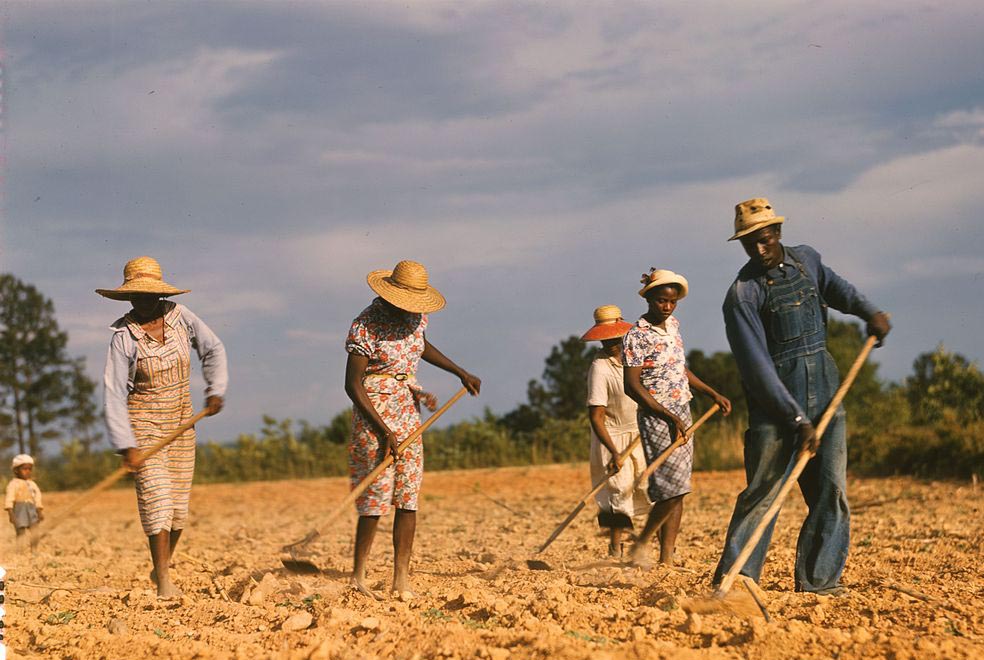 Real estate booms and busts, exorbitant property values, displacement, gentrification and slumification are all predicated on the concept of private property. The European concept of land as property has become the rule in the world as we know it today and everything revolves around it, including entire economies and ways of life. In this post, I dissect the idea of property ownership and look at what place means underneath the filter of property ownership. Though we won’t be doing away with private property ownership any time soon, we need to look at ways to take back power for the common good to balance the profit-driven  purposes of the landed few.

There are two kinds of property. One is real property, which includes land and permanent structures built on it, and the other is private property, which is essentially anything a person can pack up and move somewhere else. In most of the world today, land is viewed as private property. In many pre-colonial Native American cultures, however, land was viewed as a shared resource and as the sum of its uses. David Walbert, author of Garden Spot: Lancaster County, the Old Order Amish, and the Selling of Rural America

, explains the view of land as a resource:

“A family might “own” the land on which its house stood, and women “owned” the land they farmed. But homes, agricultural fields, and villages moved frequently, and so land was only “owned” as long as it was being used.
Villages collectively had rights to large territories that they used for hunting, fishing, and gathering of food, medicinal herbs, and raw materials for building or tools. Those rights shifted depending on the use and the people using it. For most purposes, all of the people in a village shared the use of its land. Among different villages, agreements about land use had to be made or defended. A village might claim exclusive hunting rights in a given territory, for example, but people from many villages might share the use of a single river for fishing. What villages claimed was, as historian William Cronon writes, “not the land but the things that were on the land during the various seasons of the year.””

The Europeans who colonized the North America viewed land as property. Walbert explains,

“European ideas about land and property differed from those of Indians in two important ways. First, under European law, land was a commodity that could be bought and sold, and individuals who “owned” a tract of land had, for the most part, exclusive rights to its use. Second, ownership was determined by formal means, recognized by deeds and contracts and enforced by courts of law.”

The European view of land is the one most of the world has adopted, probably because most of the world was colonized by the Europeans. It’s become so entrenched it’s considered to be a universal law like the law of gravity rather than the man-made institution it really is.

In its fundamental sense, a place is where life unfolds. A home is a place, a shopping mall is a place, a road is a place, a park is a place, a wildlife preserve is a place and a vacant urban lot is a place. Place, when it’s not viewed with the lens of property, is a very flexible, undefined, shareable and amorphous concept.

The problem with land as property

Thinking of places as property has led to the profitizing of our environment. Every inch of our country has a “highest and best value” as defined by what is the most profitable structure that can be built on it. Before the idea of property, there was just place, the earth, for us to use and live on. Land wasn’t a tool to make the rich richer and oppress the poor. It was a place on which we farmed, gathered, had families, raised kids, grew old and died.

It was a part of all of us. But when we made up the concept of land as property, we gave certain people with certain resources exclusive rights to it. This gave dominion over land to a handful of people while the rest had to pay rent to live there, stay off of, and in general be excluded from certain areas.

But after all, don’t we have a right to live on the earth just because we were born? Isn’t having a place in the world a fundamental human right? The concept of land as property is so ingrained in our psyches that it’s hard to think of a world without it. But the concept has caused many of the world’s worst problems, including war, slavery, economic depression, slums and homelessness.

The idea of property ownership has redistributed power to the few. American cities form at the whim of developers untethered by considerations for the common good. Developers routinely displace people and raze historic homes and buildings that may not live up to their definition of “the highest and best good” to build bottom dollar highrises with little character and placemaking value. The way our cities are shaped no longer lies with urban planners and politicians looking out for the best interests of their constituents but in the hands of developers who want to maximize their ROI.

How can we take back power over our surroundings?

The concept of property ownership is not going away any time soon, though different models of communal ownership are cropping up across the Western world, like in cohousing communities and housing cooperatives. Given the way things work right now, how can we take back power over our surroundings?

Fortunately, even in our property rights-oriented country, we have avenues to have a voice, even if they aren’t always perfect. Even in our country, property ownership comes with certain responsibilities. For example, you can’t build anything significant on your property without getting a building permit. And if it’s a big enough project, you have to go through a public hearing to get approval from the city. The public process that is built into the development of land is one avenue by which people can take back some of the power over their surroundings.

Another way is what groups like the Village Building Convergence and City Repair in Portland do – they get together and create community assets that operate outside of the private property realm. For example, street paintings in the intersections of neighborhoods are a cooperative effort between neighbors and the city. And their purpose is not to make any one person money but to cultivate a sense of place.

Another way to take back power over your surroundings is to use the built environment in ways that foster the well-being of the community even when it is not designed that way. Food cart pods are a great example of this. Food cart pods are a creative and generative use of parking lots or lots sitting vacant waiting for a developer to strike it rich when the economy perks up. In India, people use the built environment for their own uses all the time. They have gatherings on street medians, they set up shop on the sidewalk and they find ways of commandeering available space for their own purposes. This allows for a ground-up, grassroots shaping of the city that is much more democratic, community-driven, interesting and that simply works better than top-down profit-driven development.

And in our capitalist society, a good way to take the power back from developers is to vote with your dollar. Instead of buying a tract home in a bedroom community that is 40 miles away from where you work and supporting an subpar housing developer, you could instead choose to live in a more communal urban setting within biking distance to your work. And instead of shopping at Wal-Mart and eating at The Macaroni Grill, you could frequent locally owned businesses, markets and restaurants near your neighborhood. The more you financially support businesses and housing that fosters the well-being of your community, the more they will become attractive models for developers.

Tags: land as property, land as shared resource, placemaking, private property rights, property
« How the East and West Sides of Portland Unified to Become One City  |  Top 10 Reasons Suburbia is the Wonder Bread of Places to Live »