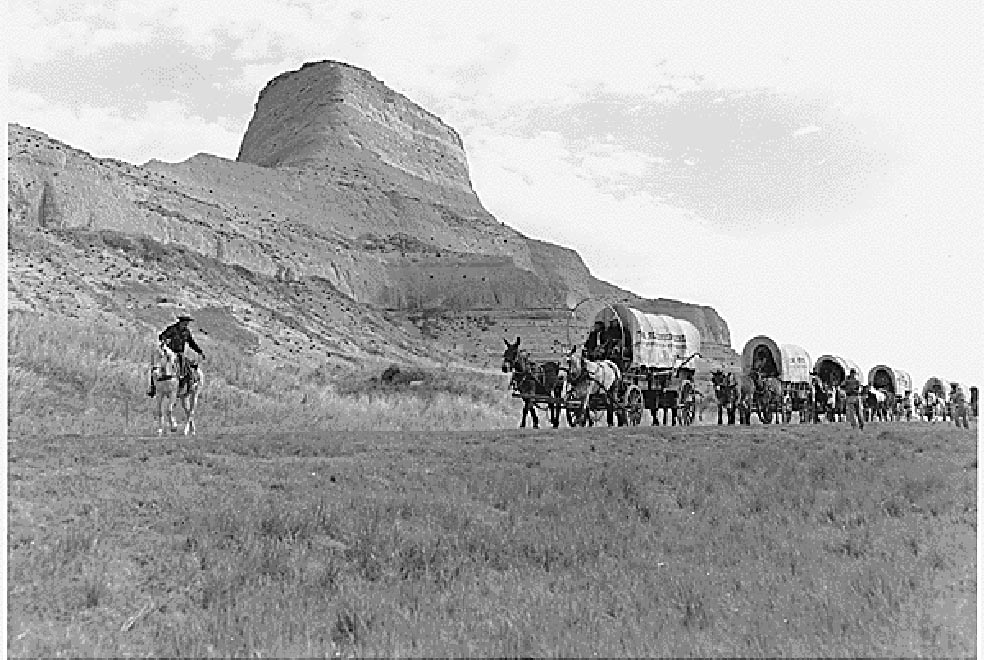 Gentrification: Original residents vs newcomers – is it all out war or are we all in this together?

According to some of the comments I received on my article yesterday, Gentrification Hits Home: My Rent Goes Up and the $8 Sundae at Salt & Straw, I AM the problem that I am facing – being priced out of my cute studio near Hawthorne. Because I chose to move to Portland seeking a walkable lifestyle, I am displacing native Oregonians.

The point I’m trying to illustrate here is that mobility is a fact of life and that displacement can’t be avoided by avoiding mobility. Just because you were born in a place doesn’t give you any more right to it than someone who wasn’t born there. The mentality of “only a certain kind of people have a right to live here, and that’s only people who were born here. Everyone else is a gentrifier” is a precursor to xenophobia, parochialism and racism. And besides, it could be argued that only Native Americans have a right to live in the US, as they were the original natives and that any other person, even if they are native Oregonians going back generations, is a gentrifier.

Harboring resentment at new people moving into your neighborhood is not the solution to gentrification. As Daniel Hertz points out in his article, “There’s Basically No Way Not to be a Gentrifier”, displacement of original residents is only half of the problem. The other half is that people who want to move into and live in certain neighborhoods are unable to. This is the half of the problem I’m experiencing. But in essence we are in the same boat – long time Portland residents and newcomers – we can’t live in the neighborhoods we want to live in. People who are priced out of moving into a neighborhood face the same injustice that people who’ve lived in a neighborhood for 50 or 60 years that are displaced. The root problem is the same – rising housing prices.

So instead of pitting “original residents” (who is really an original resident?) against new people coming in is futile, destructive and divisive. And it’s fighting the wrong war. The point is to be inclusive, not exclusive. The point is to make our neighborhoods and cities accessible to more people, not less, including people from other places and people who make less than the median income, whether they have always lived there or are just moving in. The point is to avoid economic, geographic, cultural segregation and promote integration. Let’s join hands in doing this instead of drawing a line in the sand and creating divides that don’t need to exist.

Tags: displacement, gentrification, original residents, transplants
« Gentrification Hits Home: My Rent Goes Up and the $8 Sundae at Salt & Straw  |  Why Fake Vintage Buildings are a Blow to Architecture, Historic Neighborhoods, and the Character of a City »