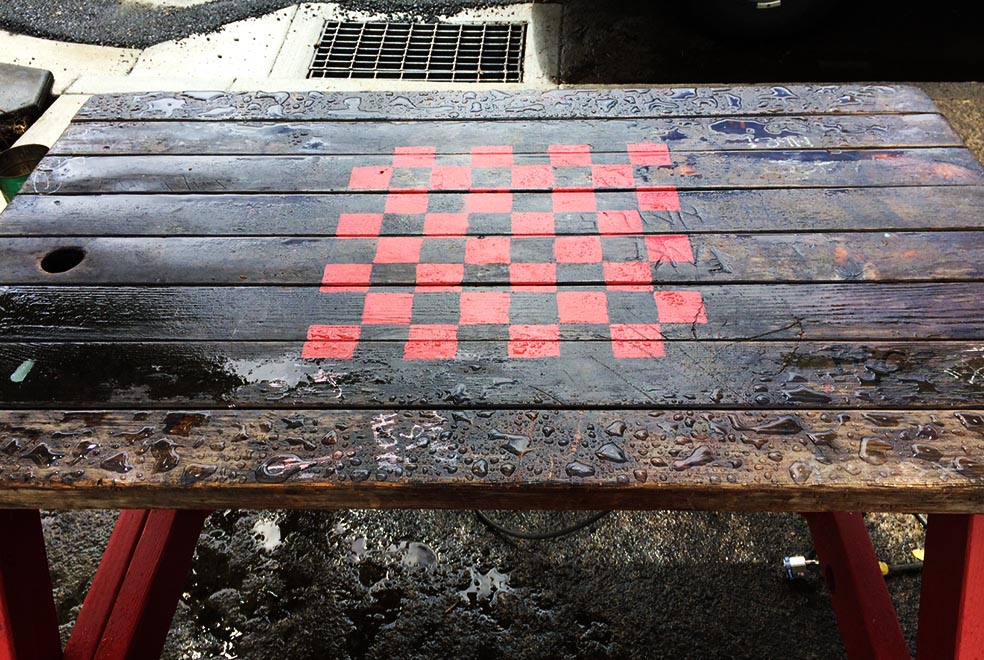 How the Built Environment can Help Build or Destroy Social Capital

Yesterday, I watched a movie called The Human Scale by Danish director Andreas Dalsgaard chronicling several cities and the way they respond to people. The movie was based on Danish architect Jan Gehl’s principles about people-oriented cities. A cautionary thread in the movie revolved around the rapid urbanization of China and how Chinese cities are dealing with the population boom by building more highways and high-rises. On a hopeful note, the movie also featured cities, like Copenhagen, New York and Melbourne, that are re-orienting their urban planning to accommodate human beings and that have transformed formerly car-oriented spaces into people-oriented spaces.

On my last post, I discussed social capital, what it is and why it’s important. Jan Gehl’s work is all about using the built environment to build social capital, because after all, he contends, cities are for people.

Cities that are built for people foster informal interactions or chance encounters. One of the fastest ways to do this is to shift a city from being car-oriented to being pedestrian and cyclist oriented because chance encounters with people only happen when you’re outside of the car.

One of the most graphic examples of how making the shift from the car to the pedestrian in The Human Scale were before and after photos of spaces that were previously subject to vehicle traffic gridlock and that now have been closed off to cars and have become solely pedestrian and bicycle spaces. In the movie Gehl says, “We know that if you build more roads, there will be more traffic. The same goes for people spaces, if you build more people spaces, there will be more people.” One of the examples was Times Square in New York, which used to be overwhelmingly dedicated to cars, with very little space for pedestrians. Now Times Square has turned into a people space, where people walk, sit on benches, hang out and bicycle. The pace and face of the square has completely changed.

Some cities in China are experiencing radical urbanization as more and more people move from the country to the city as the economy has shifted from agrarian to a manufacturing and technology. To cope with this population boom, and also to compete with the rest of the world, China has responded by building housing in glass and steel high-rises on the fringes of the city. And to handle the resulting commuting from these high-rises to the center of town for work, China keeps building freeways. Meanwhile, the human scale is completely lost. One of the problems with high-rises is that people on the upper floors won’t spontaneously go outside as much, just because going outside is not as easy as stepping out the front door. This leads to isolation and less interaction with people in the public realm. And when high-rises are the only response to housing, isolation becomes prevalent and social capital is destroyed. Furthermore, high-rises aren’t built to the scale of people, they are built to another scale all together. Therefore, when walking by huge high-rises, people get lost in a mechanical world. People become like indistinguishable ants in a world built for giants.

The Suburbs v Cities for People

Cities that are made up of mixed-use nodes, such as having a commercial corridor within reasonable walking or biking distance to neighborhoods, encourage chance encounters between people. People who live in large residential areas, on the other hand, that have to get into their car to get to the grocery store, rarely have chance encounters with others. Inner Portland is made up of many neighborhoods within walking or biking distance to commercial corridors. This proximity encourages people to be on the streets, to interact and to form cohesion and social capital.

[An aside: Food cart pods in cities are a GREAT way to build social capital. Not only do they propagate social capital because they invite people to spend time together eating in a public setting, but they are a result of social capital, of enterprising food cart operators working with each other, the city, the neighborhood and the residents to create a great social space.]

In many American suburbs the car is the only viable way to get around, which essentially destroys the possibility of social capital. “Reliance on cars has a detrimental effect on civic life, due in part to decreased opportunities for chance encounters while walking but also to the amount of time people spend in cars,” according to political scientist Robert Putnam, “community involvement plummets as people’s commute times lengthen, and commute time may be the most important individual predictor of community involvement.” [Source: Making Healthy Places, Designing and Building for Health, Wellbeing, and Sustainability. Edited by Andrew L. Dannenberg, Howard Frumkin, and Richard J. Jackson. 2011]

Another factor of the American suburbs is the single family home with a focus on the back yard. The back yard of the suburban home replaces public life with a private one. Having an ample back yard with a pool and even a small playground precludes families from going to the park or public spaces to be outside. When people live in more dense settings where not everyone has a personal yard, public parks and spaces become people’s “living room” and this encourages a public life.

Photo Credit: Photo of a bench with a chess/checker board painted on it. That bench is saying, “come on over, relax, and enjoy a game with someone.” It is encouraging public life and social interaction. Photo by the author.

Up next: How to Foster Social Capital on a Building Scale