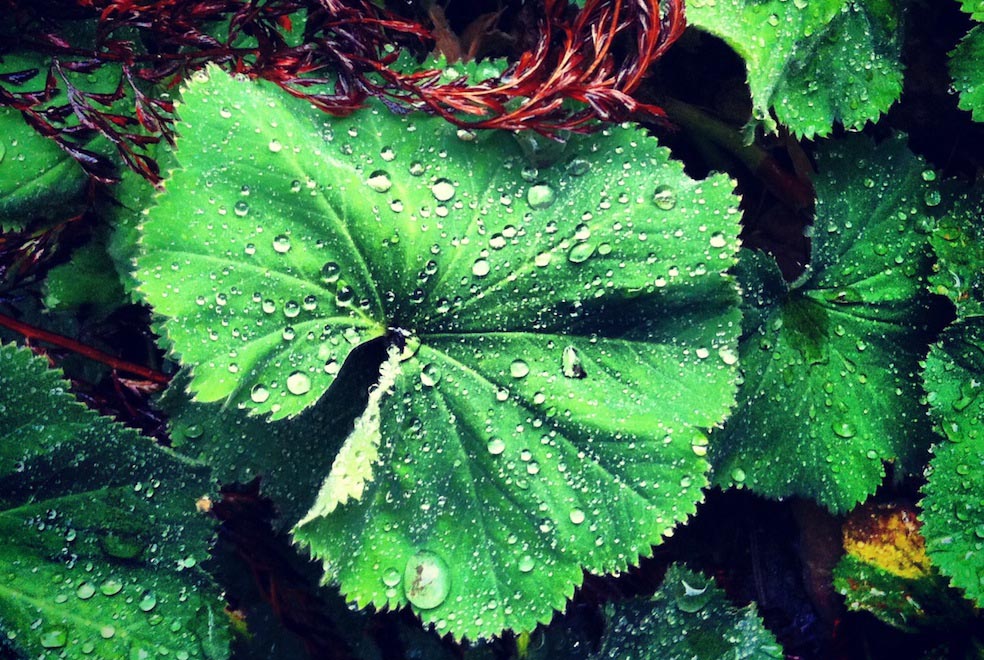 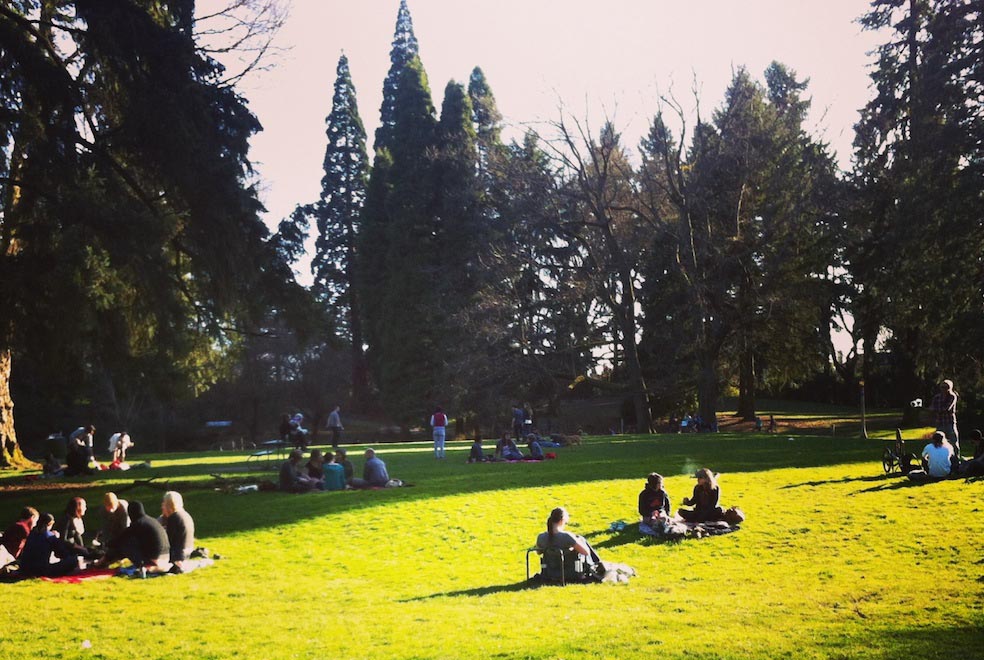 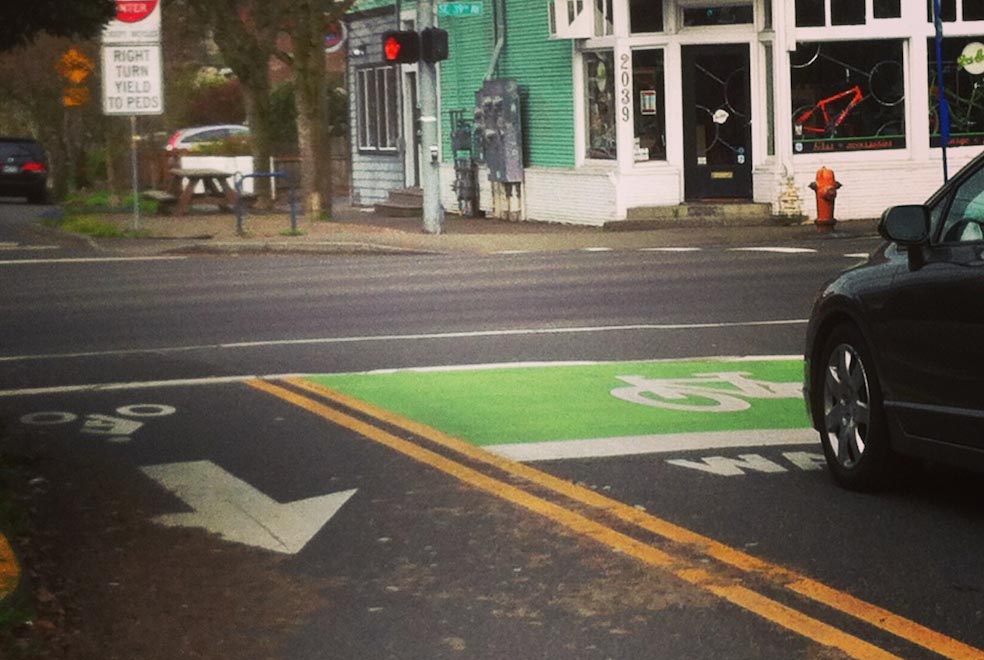 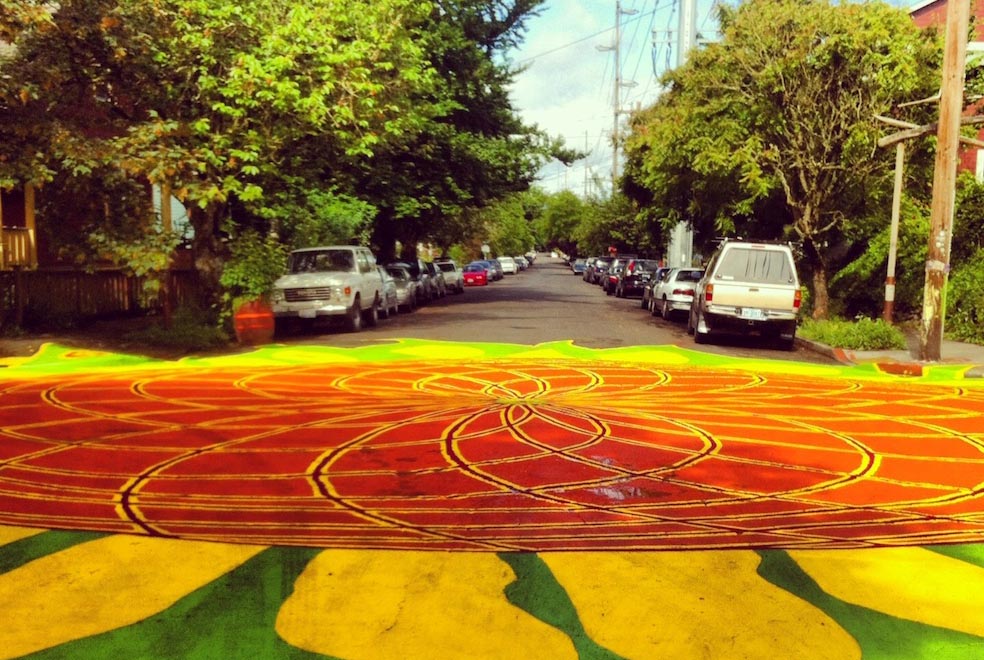 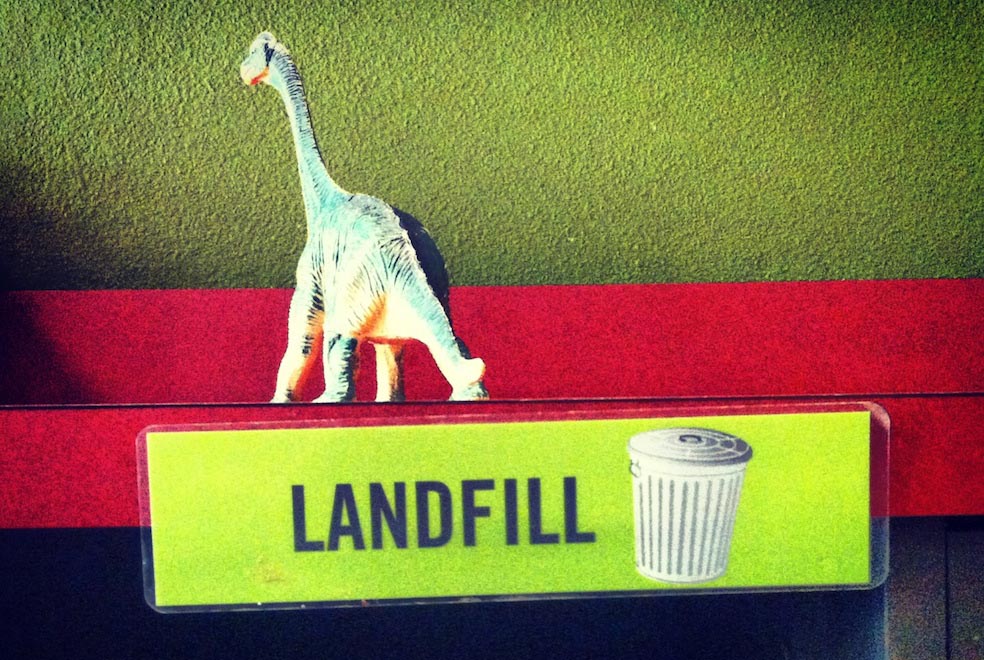 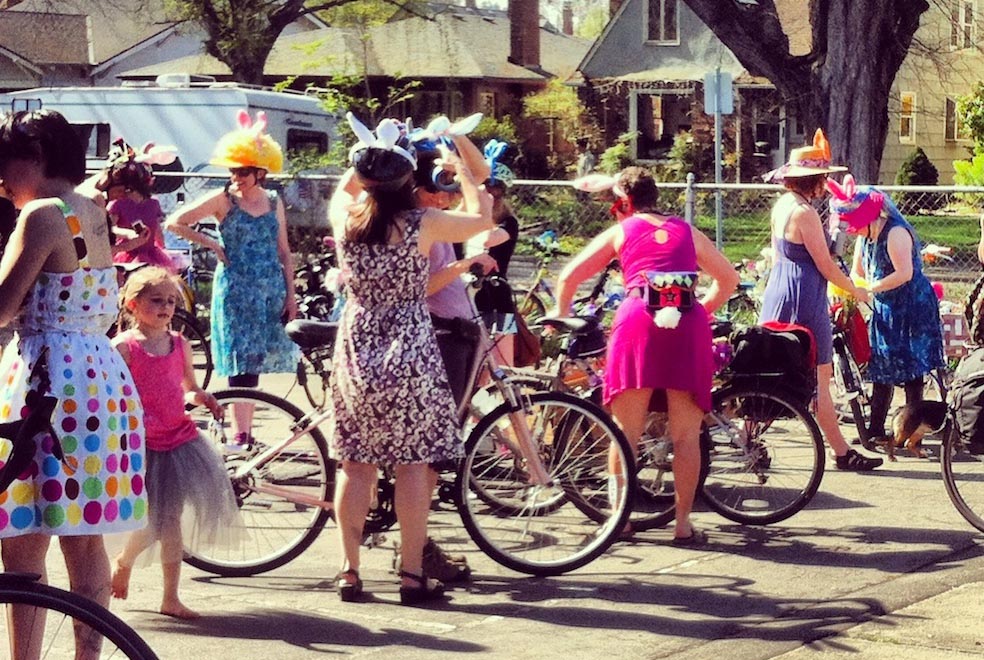 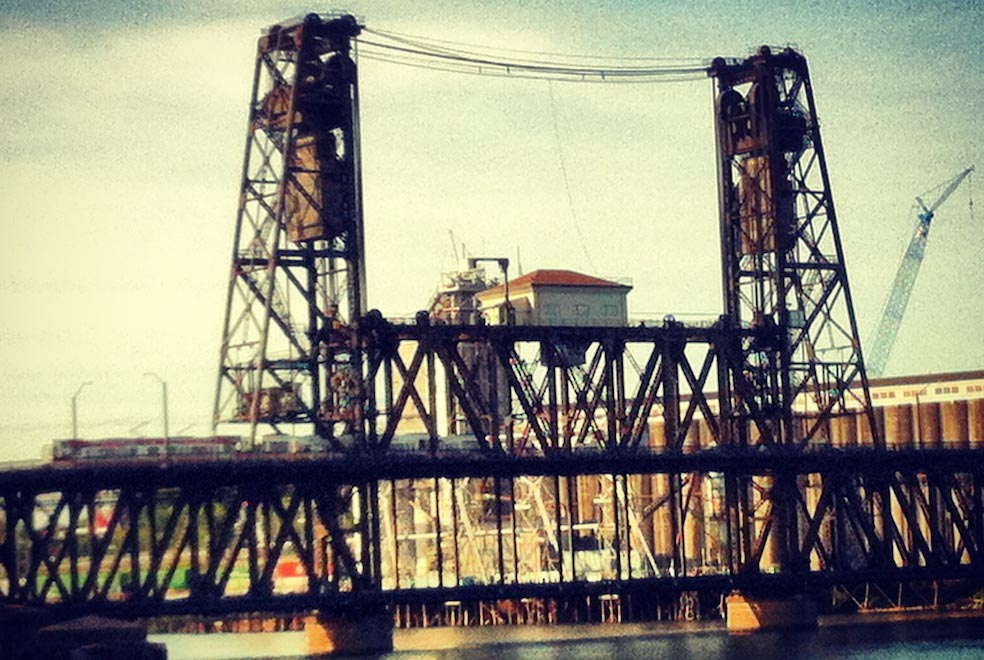 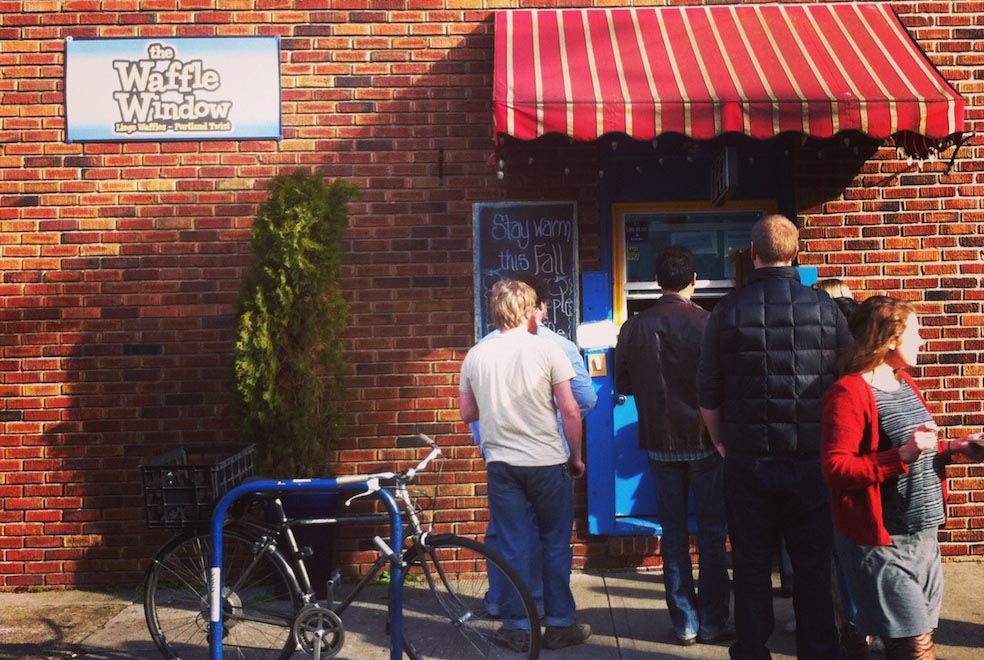 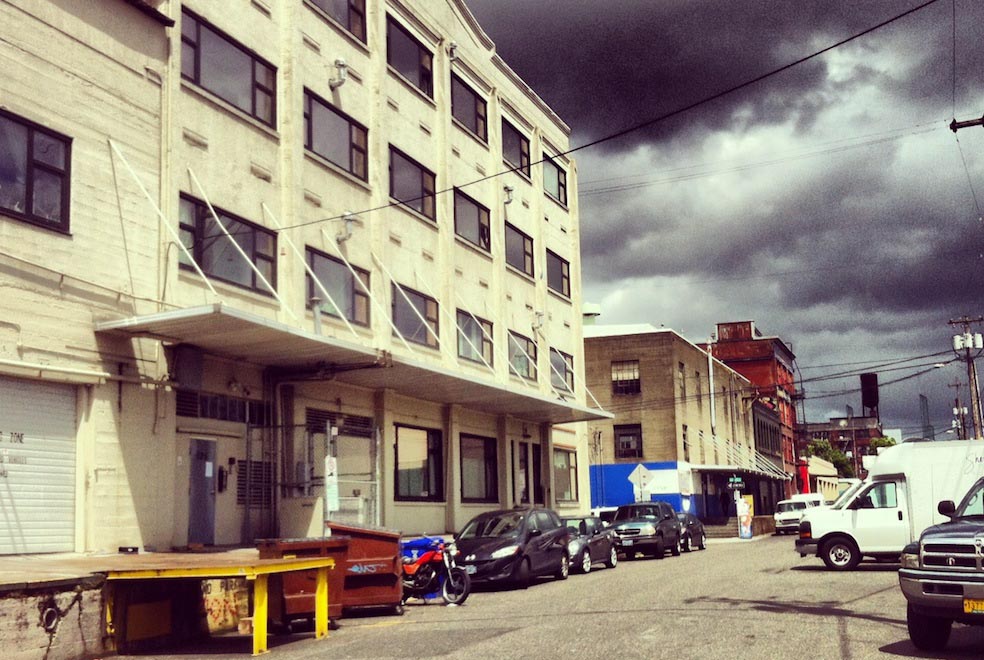 Leave a Reply to Suzanne