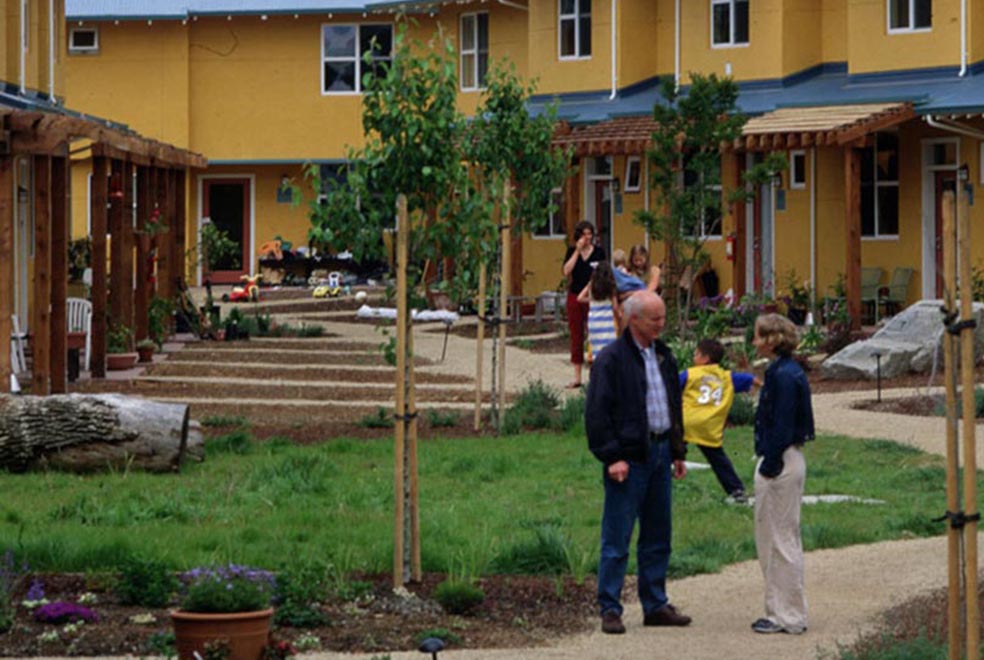 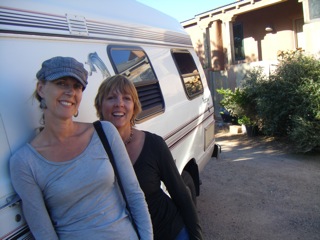 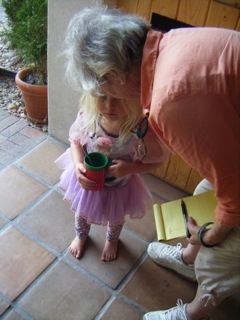 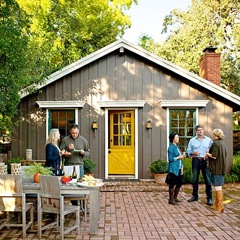 Leave a Reply to Ian Cordwell