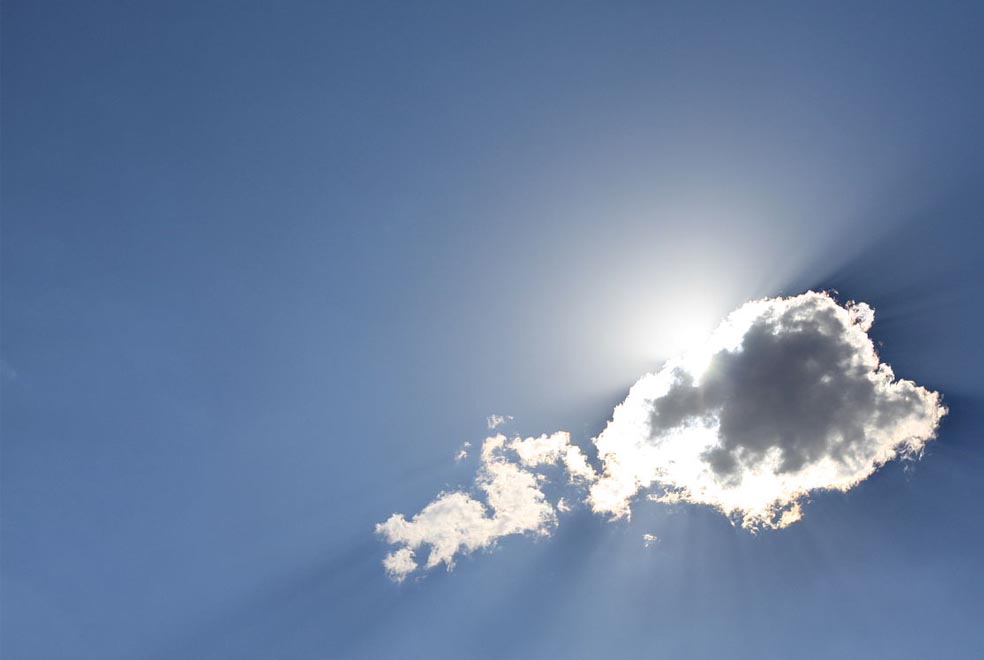 Can we Keep Earth from being the Next Krypton? Sustainability Lessons from Man of Steel

It is summer, and when I am in Phoenix I find myself looking for things to do indoors. Last weekend, when I stood in line to buy tickets for a movie, I was not sure which of the summer blockbusters would entertain me. A split second decision led me to choose “Man of Steel”. I have always loved Superman, the Marvel Comics character from Krypton, and I thought it would be the perfect movie to watch.

The theater was packed and I was early enough to grab a good seat. Little did I know then that I would have more things to be thankful for.

The movie begins on Krypton, a planet light years away from earth. It is inhabited by an advanced race, which oddly looks like humans, only adorned in elaborate jewelry. A few minutes into the movie, we learn that Krypton may be on the verge of destruction because its leaders chose to continue using limited energy resources unabated.

Jor-El, a leading Krypton scientist played by Russell Crowe, condemns the Science Council’s decisions that have caused the mismanagement of the planet’s resources. (Krypton probably didn’t have “nations”, hence the council that governs the whole planet). The decision makers respond to Jor-El with predictable skepticism and refuse to change the energy-intensive lifestyle of the Kryptonites.

That moment felt oddly familiar. I could not help but think of some of the events on our own planet. Was it a deliberate reference to debates in legislative bodies across our planet? Haven’t we heard similar arguments around climate change legislation? Today the debate over energy use, taxes, jobs and politics seems to be more intertwined than ever. Is this a sign of how resource utilization is not only impacting the climate on earth, but is also being recognized as a limited luxury?

In the movie, Jor-El warns the Science Council about the impending danger posed by the planet’s unstable core, but his requests fall on deaf ears. Then, he devices an ingenious plan to ensure the future of Kryptonites – by saving the DNA information of millions of unborn Kryptonites and implanting it within his son, Kal-El (don’t ask me for specifics here). Jor-El’s plan is to save his race by organically multiplying the species within the existing race.  He wants his son’s successors to change themselves to be part of the ecosystem they are in.

General Zod, played by Michael Shannon, also wants to preserve Krypton. The problem with his vision is that he wants to recreate Krypton. He does not want the organic assimilation of his race but wants to convert the ecosystem to suit his needs. He would use an “earth machine” to change the earth’s atmosphere to help him accomplish this, even though it means the destruction of the planet as we know it.

When I thought deeply about the two characters, Jor-El and General Zod, I realized how the movie alludes to two opposing notions of “survival” – a natural organic integration vs. a harsh top-down imposition of a foreign lifestyle. It pained me to realize that I myself have not always looked to nature to educate my choices or let my actions be guided by what my ecosystem had to offer. I have chosen General Zod’s method many times. By using energy to make my surroundings comfortable for myself, whether it was living through the 120-degree heat in Phoenix or the freezing cold weather in Denver, I was imposing a different ecosystem on the planet.

Older civilizations like the Native Americans knew how to integrate their sustenance and survival into the bigger ecosystem. Their lifestyles were not so energy intensive as they changed themselves and their choices to fit into the ecosystem they settled in. Tribes like the Mayans and Aztecs, who lived near the coast and depended on seafood, did not follow seasonal migrations. The Native Americans who lived along the Umpqua rivers and their tributary streams, lived in cedar plank houses in permanent villages during the winters. In the spring, summer, and fall, they went to seasonal camps to take advantage of seasonally abundant food resources.

It is in this most unlikely of circumstances, watching a super hero movie, that I was reminded about the role that local natural offerings play in maintaining our lifestyles.  The subtle but poignant message delivered through a summer blockbuster was that to increase its chances of survival, humanity needs to coexist with the ecosystem around it. If a species is unable to change its lifestyle to become integrated into its larger ecosystem, the demise of that species – irrespective of its technological advancement – will be inevitable.

The current wave of civilization which supports dangerous mining activities and mindless destruction of forests and wetlands is biased towards creating human comfort in the short run, even if it is at the cost of a doomed civilization in the long term.  But then again there is the age old question – should we start living like the nomads and tribes of the past? No. But I think we can make a difference by making more responsible choices. Accepting that climate change is a dire reality is the first step towards reducing our resource consumption.

Our cultural and social values need to change to reflect the need to adapt to a life of co-existence with nature, especially since we are a comparatively new species. We need to teach these values to the generations to come. We need to teach them through examples, by choosing to reduce our footprint on the planet in all ways possible.

Simple choices like biking instead of driving, buying local, eating less carbon intensive foods are an easy start. And creating self-sustaining cities where the transportation footprint is zero, where all water is recycled and all resources undergo cradle to cradle treatment is the vision that must guide us.

The movie was an interesting watch even without the innuendos about an environmental calamity. By showing Krypton’s struggles, the message for our planet is hope. Yes, there is hope to reduce the speed of climate change and there is hope that our civilization will come together to take steps to increase our chances of our long term survival instead of a short term, comfortable life. We have this chance to make amends. We need to lead by taking action and choosing what is right for us and for the planet rather than just seeking to be comfortable during our short time on this beautiful planet, Earth.