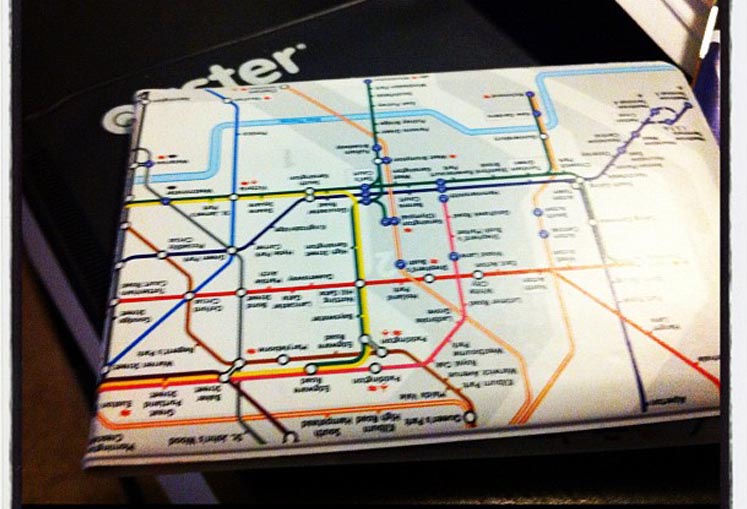 A case for pay-as-you-go Light Rail:

If I’m honest, the idea for this post started with me having a bit of a rant a few days ago, and realizing that while my recent inconveniences were not earth-shattering by any means, they certainly highlighted one of the areas where Metro Light Rail is lacking.

The simple truth that I have to either purchase a physical pass for public transit every time I take it, or make a financial gamble and pre-pay for fixed-term passes that I’m not likely to utilize 100% seems like something we should have left behind in the last century.

My life vs My Transit
True, 8:00am on a weekday morning is not a time when I’m at my peak of cognitive ability, nor do I imagine myself to be a skilled planner of the day’s events. If I had to say so, I’d admit that I can be rather random with my agenda. It’s very likely that many other riders know precisely how many times each week they’ll be riding the train (versus walking, car-pooling, biking, etc), including the likelihood that any errands or side-trips would be needed, and can plan their purchases accordingly.

Then again, I’m sure it’s very likely there are plenty of folks like me, people whose plans can change throughout the day, people who may decide to carpool/bike/walk on their way home, who should have a transit plan that meets their needs. Should we be financially locked-in to a 30-day pass that discourages us from using other modes of sustainable transportation? Why does my work-from-home day have to mean I just waste $3.50 of that 7-day pass?

Single-Ride & Daily Pass purchases aren’t practical
The sad fact is that I’ve had an easier time taking the train on vacation and in foreign cities than I do here in my home town. I love Oyster card. I could sing songs about my Metro Card. Easy to use, easy to refill, and never makes me late for the train.

Comparatively the number of times I’ve missed a train and been late to work because I was waiting at a kiosk to purchase my all-day pass…I could probably forward every “attendance infraction” I had at my last job over to the METRO offices and let them vouch for me.

“Yes, Mr. Glass was at the train station on time, he was just stuck in line behind a bevy of convention go’ers and over-excited first-time riders. By the time they were all done buying their passes, he had just enough time to watch the train pull out of the station and see everyone on board laughing at him.”

I should be happy to see new riders approaching the kiosk in all their bright-eyed wonderment, not tapping my foot and hoping they can figure out the choices and buttons with enough time for me to buy my pass before I miss the train.

If the Light Rail ever sees the type of success that we’d hope for, if it really is meant to be the main artery for moving people to and through our urban core, something will have to be done to let more people transact faster and not have to choose between missing the train or skipping their fare.

Why have a barrier to entry
Any e-commerce business will tell you, once you stop getting in their way, your customers are happy to give you their money. Example: on my iPhone, I’ll download apps and make in-app purchases far, far more often than I ever would if I had to enter my credit card info every time I wanted to make an impulse purchase. By letting me just enter my iTunes password, Apple and the app publishers have made hundreds off me that I never would have spent following the traditional model.

The same would apply to a refillable rail pass, and then some. Unlike a car, a refillable pass could be “topped off” on payday and last me quite a while, ensuring that I had a ride to/from work no matter how I chose to spend the rest of my check (probably blew it all on candy & comic books). Let me stop having to think about the purchase, and I’m more likely to use your product/service.

Print more passes, the planet thanks you
Many times I’ve joked about using the paper passes and receipts that I collect every day and turning them into a massive art project.  In fact, right now I’ve got a stack of them in my desk, another stack near my valet and I’m sure there are plenty more scattered wherever I empty my pockets on a given day.

I should probably stitch them all together and make a mile-long banner that says something clever about paper passes polluting the planet.

…or just print this whole post out in reeeeeally small font on the back of each pass, then air-drop them over the Metro offices.  I’ll make it rain knowledge!