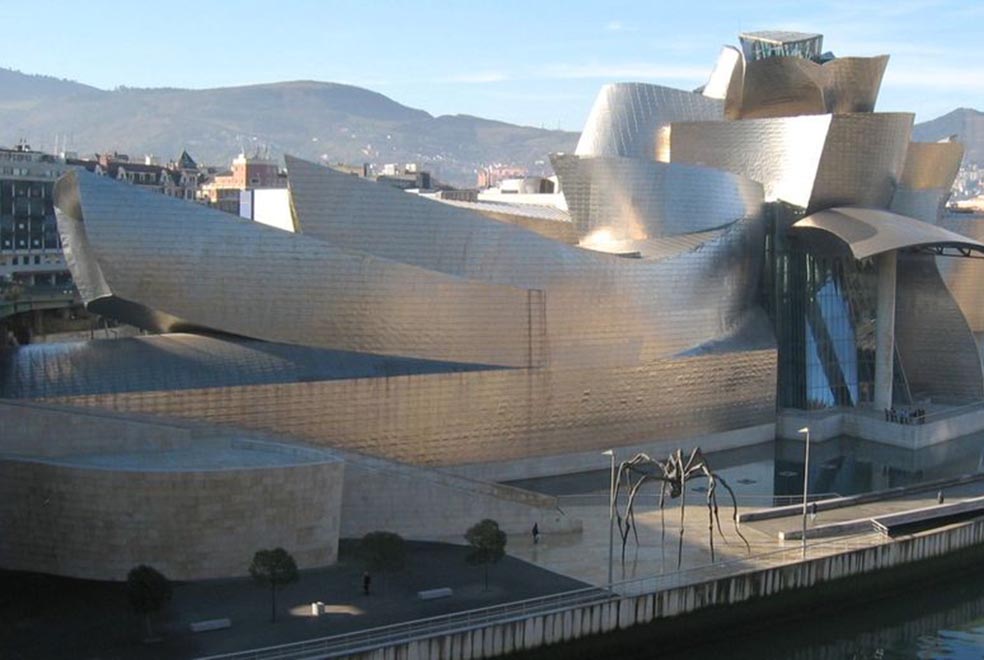 A Review of the Film The Competition

The ego of a starchitect is too big even to fit in his grandiose skyscraper. Nowhere is this more evident than in the documentary called The Competition that chronicles the process of four of the world’s biggest starchitects submitting ideas for a competition to design the National Museum of Andorra. The four architects are Jean Nouvel, Zaha Hadid, Dominique Perrault, and Frank Gehry and the movie follows their firms as they put together their submissions.

The film gives you a VIP pass into the offices of these starchitects and reveals glimpses of how these much admired creatives practice their craft. The insider look at the process of architecture at its most revered is enthralling, for other architects and anyone who is interested in architecture and the creative process in general. The movie shows how starchitecture is born and how it matures, with a spartan napkin sketch, followed by huge teams of stressed out people trying to make sense of it and make it into a building.

It’s Jean Nouvel, Zaha Hadid, Dominique Perrault, and Frank Gehry who make the headlines, not their firms Ateliers Jean Nouvel, Zaha Hadid Architects, Dominique Perrault Architecture and Frank Gehry and Partners. In many fields, the stars are usually the main source of the creative product they deliver, be it visual art, songwriting, or poetry. But in architecture, nothing could be further from the truth. Architecture is a very team-oriented profession, yet the vast teams employed by starchitects do all of the hard work without getting any of the credit.

The Competition does a great job of exposing the plight of the starchitect’s team, who is tasked with making sense of an abstract and underdeveloped concept usually communicated with a few pen strokes. The team works day and night to create a real building that matches the concept as closely as possible, only to be told at the last minute,e hours before the project is due, that the elusive starchitect has changed his mind and wants to remove four columns and “add transparency” to the northeast facade. Nouvel does just this to his already exasperated team at the last minute before the drawings for the competition need to be shipped.

It was fascinating to watch how each of the starchitects came up with their initial concepts. Sure, site visits were done. And I hope plenty of research when into it, research in to local customs, materials, history, how museums are used and the architectural context. The movie didn’t show any of this research, but I’m giving the teams some benefit of the doubt that their concepts had some basis other than some whim like – “I want this museum to look like a trapezoid”.

What the documentary did show is that every starchitect’s idea for the museum began as a form, not in plan, but in elevation. When you design from plans, you are forced to think about flow and how people will use the space. When you design from an elevation, all you are thinking about is the shape of the building, its massing, and its size. Dominique Perrault’s initial concept was a vertical element with two “arms”, much like a saguaro cactus. It was unclear as to where this shape came from and how it related at all to the city of Andorra. Nouvel’s original concept was also a random form, a tower with a tall aboveground element and just as tall underground element with a central conical void uniting the two elements. How this particular form related to the program or the place was not explained. The program and how people would actually use the museum were later applied to the random forms chosen by the starchitects. The lack of consideration of function and the experience of the end users and the impact on the city’s urban fabric on the ground level were evident in every one of the starchitect’s concepts. This glaring disregard for the people who would ultimately use these buildings gave me pause about what is rewarded and praised in the profession – which is merely what buildings look like, regardless of their function.

The bigger the starchitect, the more out of touch with reality you are, it appears. For example, Jean Nouvel wanted his 3D printer model of the concept to be gray instead of white. It turns out it would cost 40,000 Euros to satisfy this whim, to which Nouvel says, “it’s not too much.” During a design meeting at Hadid’s firm, the structural engineer pointed out that the design concept would require 20,000 tons of concrete in one corner to be stable, which is incredibly costly and impractical. And what takes the cake is that Gehry kicks his presentation off to the jury in Andorra with the refrain that his firm’s submission is “very cost conscious”. But when asked what the cost of his enormously complex building would be, Gehry admits that he doesn’t know, but he promises it will be “cost effective”.

The fanciful ideas brought forth by the starchitects in the competition are proven to be just that. Without giving too much away, let me just say that reality overcame even the biggest egos in the world.

The movie is worth watching because it gives the viewer a glimpse into the intense, stressful, and amazing (and at times exasperating) creative process of some of the most creative people in the world. I left the movie inspired and reconnected with the artistry that is at the root of architecture. Getting an inside look at some of the top architecture offices in the world shows some of the entrenched problems with the profession and at the same time reveals the exuberant creative energy that fuels the most innovative and cutting edge architecture.

Tags: no festival required, starchitects, The Competition
« How to Build Confidence as an Architect, Tips from 4 Women Architects  |  A Tribute to Zaha Hadid »