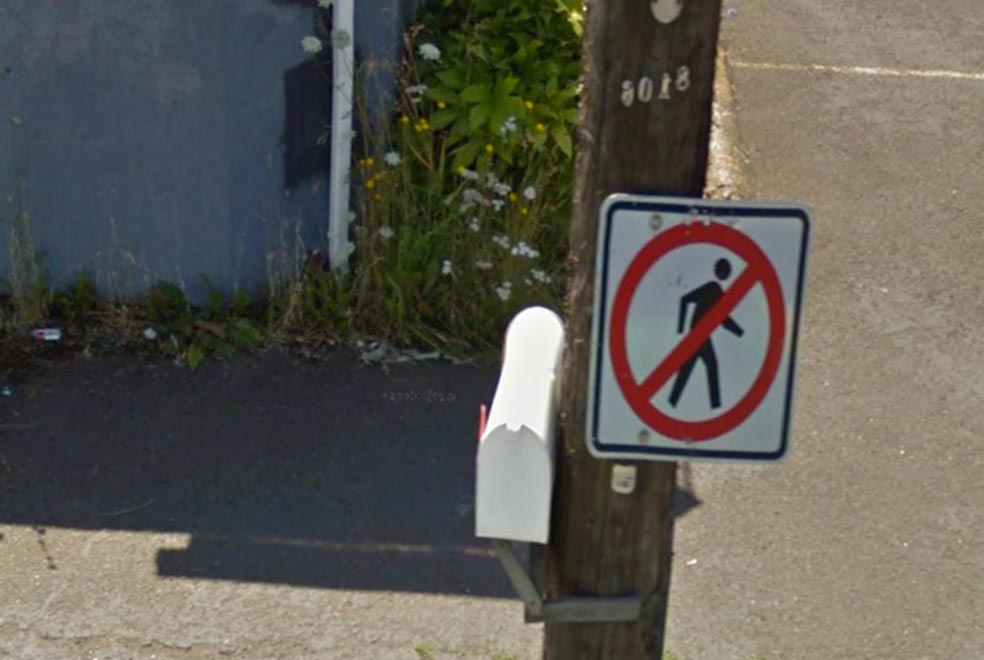 Leave a Reply to Livable Streets? Sure, but not if you are poor. | Bicycle Geek