The City of Flagstaff Shows Real Leadership in Sustainability

In 2011, the City of Flagstaff, a university town, home to about 50,000 permanent residents and 15,000 students, launched its official sustainability initiative, the Municipal Sustainability Plan (MSP), taking a public step in the direction toward sustainability as a city. There were many initiatives within their departments prior to 2011, but its first Municipal Sustainability Plan was published in 2011, marking a clear intent to operate sustainably, and distance itself from some nearby cities and towns, who have shunned the idea of sustainability.  The City’s MSP focuses primarily on the operations of the City government itself, rather than the sustainability of the built environment.  Employees, energy, purchasing, water, waste, and finally resiliency and preparedness are all addressed as major components of the plan. 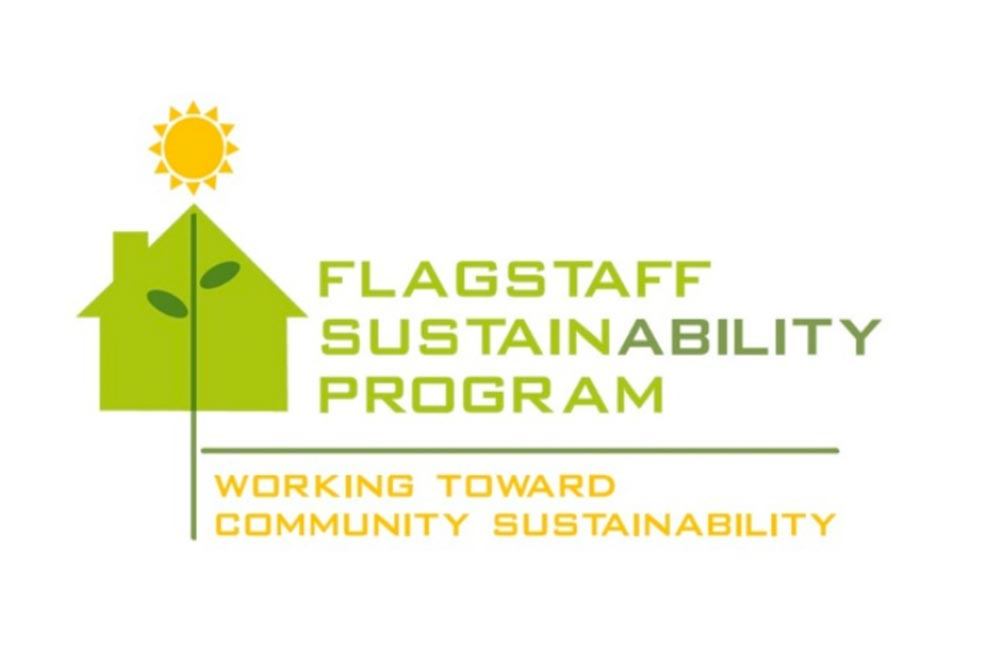 The plan is a notable departure from the norm, which saddles developers with the responsibility to react to a certain set of criteria, and focuses instead on City operations and what can be done immediately by the City to improve itself. There are also a number of initiatives that focus on sustainability within the community. This might be a model for many other cities to consider, along with a set of regulations for sustainable land management.

The plan addresses short-term, mid-term and long-term goals for the City to accomplish with regards to each of the components of the plan – for example; employee health and safety is a primary concern of the City. The City does not offer competitive wages – a Planning Development Manager position tops out at around $60,000 per annum, what a planner makes in larger cities – but by fostering a safer, more satisfactory work environment, the City can compete on a more subtle level than direct compensation.

Full disclosure: I am a former employee of the City of Flagstaff, though it was an unpaid position, and I am writing this with an insider’s perspective. I was compensated with flex hours as a low-level employee and through free bus transportation to and from work, which is another clear example of sustainable city operations. Employee learning, training, and recognition for the learning and training accomplishments have also been developed, which are wonderful incentives, especially for those employed in ever-changing fields, such as planning and sustainability.

Municipal operations have been scrutinized by the MSP task force and an over-arching goal for the plan is to increase energy efficiency and improve energy performance measures. The City has already committed with on the ground investments in this area, such as the 566-kilowatt solar array at the Wildcat Hill Wastewater Treatment Facility, which also recycles wastewater for use on landscaping.

The City also committed to a 10% reduction in greenhouse production in the mid-term (next fiscal period), and 15% in the long-term. Another valiant goal of the City’s is to increase their production of renewable energy to 50% of the annual municipal energy consumption, not a small task!

Though many of these goals are broad, for the time being, they are noble, and this is something Arizona cities could use more of. The Flagstaff Sustainability Commission is the working group that will move this plan forward into concrete outcomes, along with the City departments that are tasked with certain strategic changes, and I look forward to seeing how the City deals with this new set of goals, what will be done if they are not satisfied in a timely matter, and how the citizens will respond. It is too early to evaluate any outcomes based on sustainability indicators, but it is my suggestion that the City of Flagstaff collect as much data as possible in order to measure their progress.

My current home, Phoenix, has done a very good job at marketing and creating high profile projects, but has not published a similar plan to the City of Flagstaff’s. This is not a criticism, but serves as an opportunity to further refine their operations and lead by example. It may be a challenge with a larger city, but the larger cities have a unique opportunity to showcase their best practices.