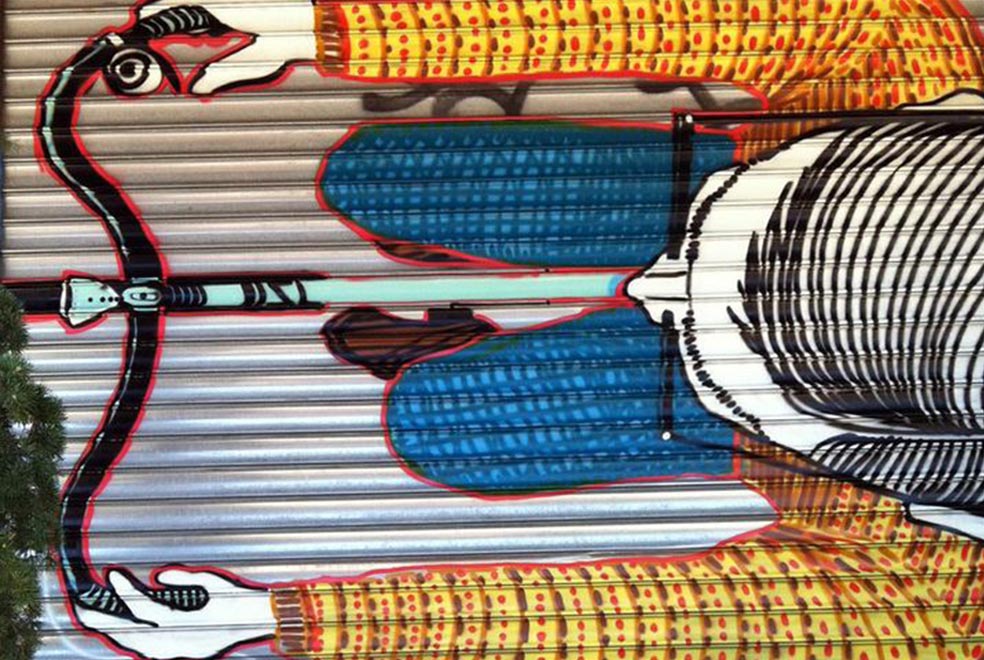 Artist Andy Brown: the Story of a Successful Creative in Downtown Phoenix

Today’s post is by contributing writer Bob Diehl. It was first published in the Historic Roosevelt Times. 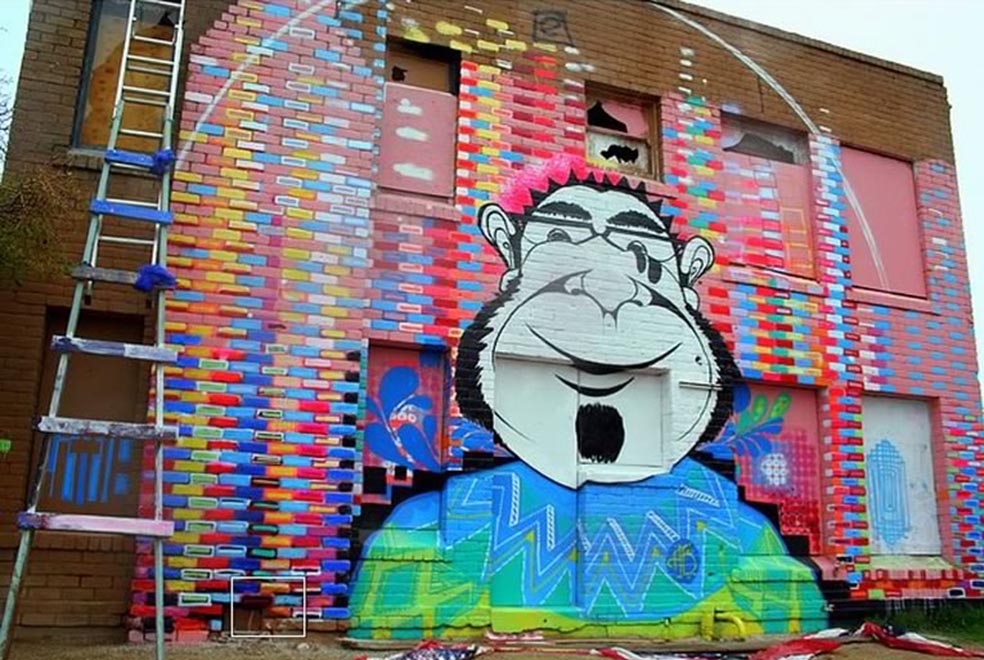 Right after Andy Brown, a 34 year old recovering globetrotter, moved into The Westminster on Roosevelt Row in Phoenix last year he heard that its owner Fenix Private Capital Group was looking for a way to commemorate the 100th anniversary of the building. So he came up with the vague outline of an idea, asked them to pay for it and just trust his artistic instincts. I suspect they’re glad they did – after all he fixed all the broken bits of brick and missing lines of mortar before spraypainting over 2 floors on the alley wall between 1st and 2nd Ave at Roosevelt Street – depicting a slice of a 100-year old tree’s annual rings. The core is at adult eye level so people can have photos taken of themselves standing beside it. 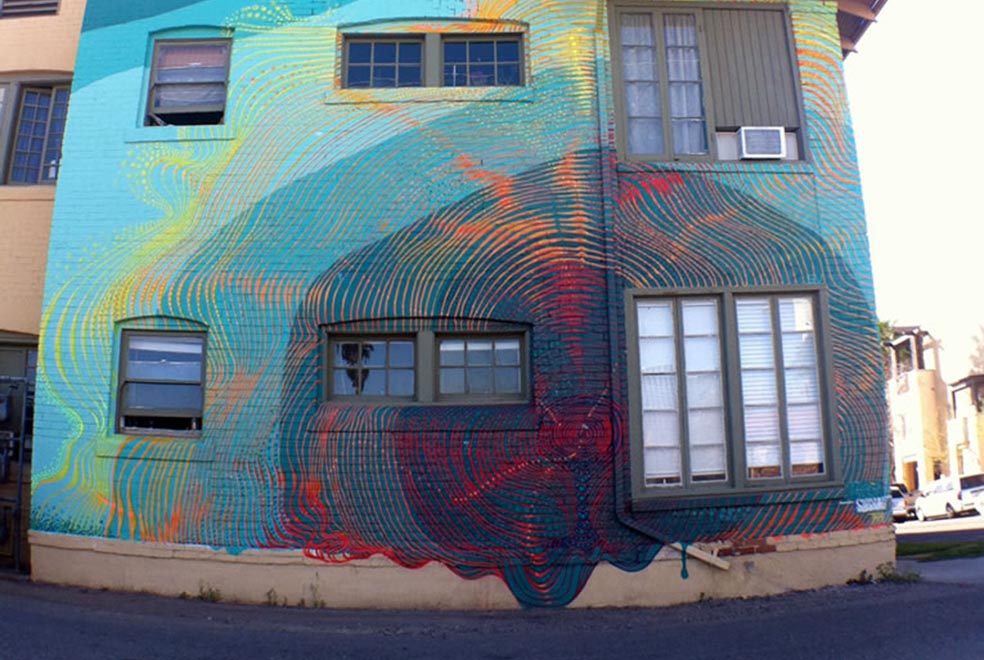 The salesmanship,marketing savvy and artistic talent of this early 30-something Phoenix native goes back to age 15 when he founded street fashion company SoldierLeisure. 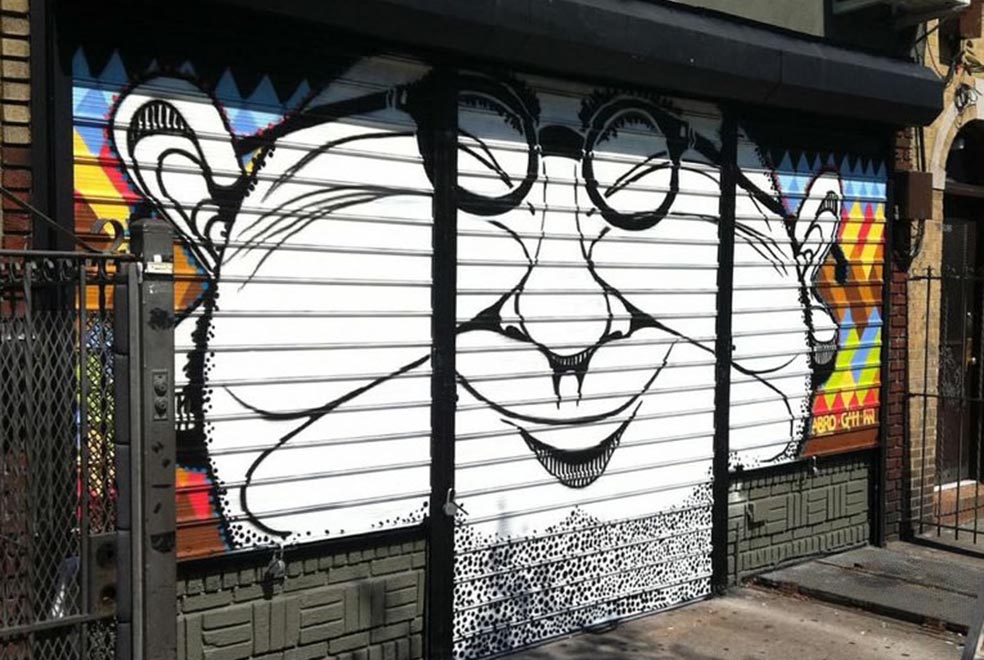 After getting a business degree from ASU he decided to learn about global street fashion from the multinationals running it – scored a gig at Drifter Fashion and later G Star, convincing them to take him on to create sales rep networks in Europe and Asia for no other reason than they should pay him to do what he felt like doing. 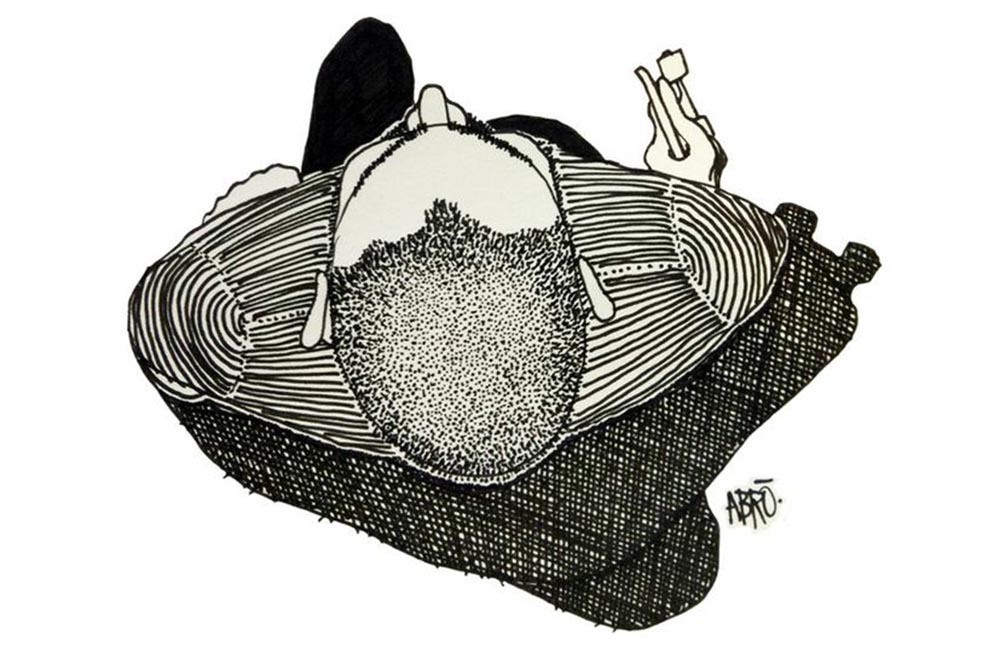 Eight years later he could no longer suppress his need to make art, and moved back to Phoenix to cut his cost of living so that he can concentrate on making art rather than figuring out how to sell it – and found that the selling of it is starting to take care of itself – not through the gallery system or the multinational commodity fashion industry – but through word of mouth. 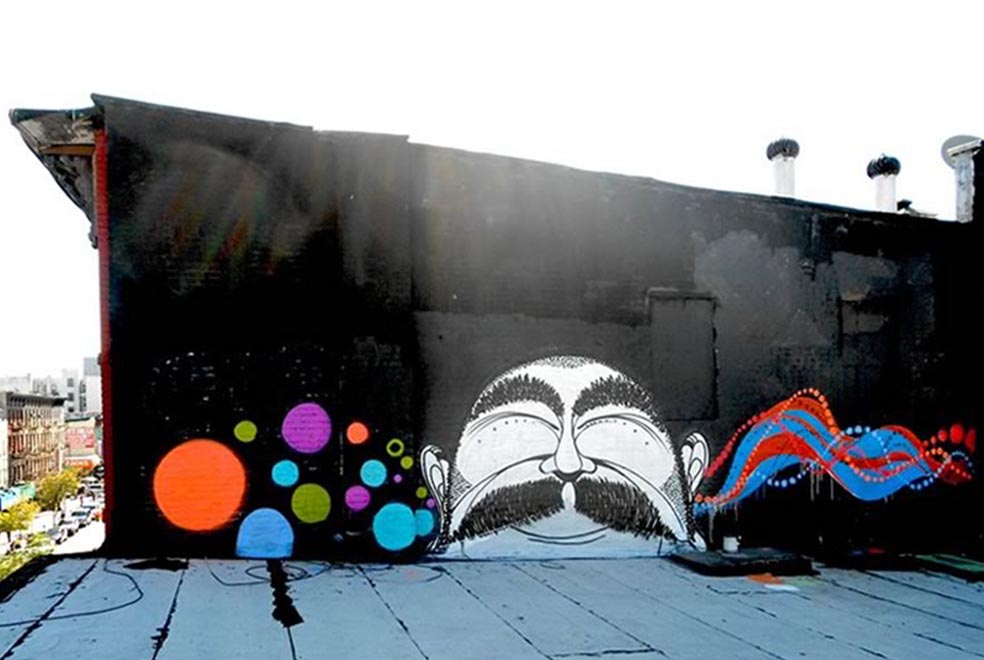 He now wants to share with others what he’s learned about the art of making business and the business of making art – perhaps through an internship program with SoldierLeisure.

How does an artist make a living making art nowadays? In our neighborhood, we have the chance to find out from our neighbors! See you around, Andy!