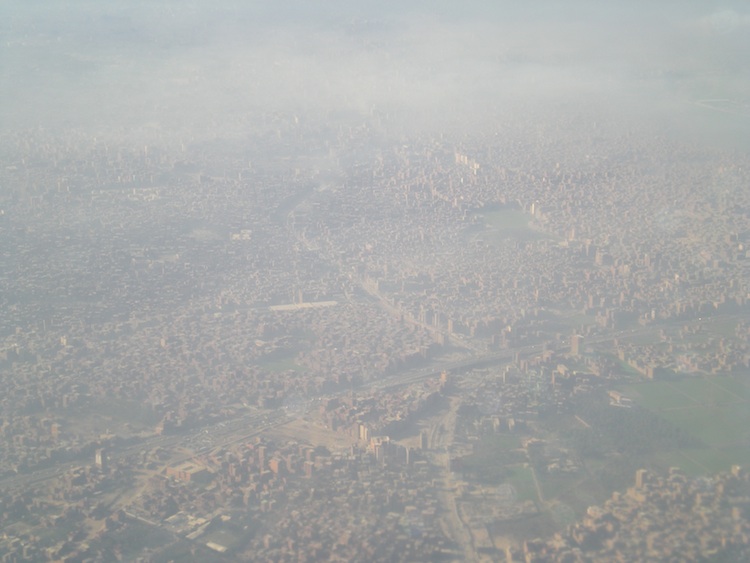 Why We Should Cultivate Disorder in Cities

If you’ve ever roamed the passages of Venice, Italy late at night (early in the morning) after several glasses of wine, you know what I’m talking about. It’s a feeling of disorientation – like being a rat in a maze hunting for cheese. In this case the cheese is your hotel. It’s dark, quiet, and you keep running into dead ends or find yourself going in circles. You cross bridges and try to find your way through the twisted narrow corridors. Yet this experience is one of the reasons we love to be there. It lacks the sameness and orderliness found in most American cities.  In essence, it’s the idea of order versus disorder.

In his book Two Cheers for Anarchism, author James C. Scott argues that human nature favors variety and diversity, things that can be found in a disorderly city. He references Jane Jacobs and her observations of what makes a great city and what planners were, and still are, missing. First, there are a variety of things happening at any given time, which creates a complexity of activity, not something that can be easily delivered through planning, i.e. the unplanned. Second, stimulating places that are safe and amenity-rich are typically dense, mixed-use areas with a concentration of urban functions. Lastly, she noticed that urban planners were trying to create visual order and geometric works of art, a misguided attempt to order the neighborhoods and their functions.

As an urban designer, I tend to agree with both of the above authors, yet I also understand that 21st Century development varies with 19th Century development. The business model and the scale of development have changed. To create a complex urban fabric, say like Venice, is almost impossible. If it was created today we’d call it a theme park. As David Leatherbarrow puts it in his book Uncommon Ground “Trying to build a ‘collage city’ is like eating a menu, mistaking the representation for what is being represented.”

Recent theories of landscape urbanism have posed the notion of letting change happen over time. It fosters the idea of rather than creating a definitive master-plan, it tenders a set of organizational principles while not being too prescriptive of the actual end product. This works well for urban infill, although I don’t think we’ll see much of this happening in the suburbs. What makes cities wonderful is their eclectic nature. This is why designers have such as hard time facing suburbia, where generic buildings, landscapes, stores and identities all appear similar. It’s the forcible ‘order’ that makes us queasy. We prefer anarchistic places of tension and complex materialization.

The greatest thing cities have going for them in the development realm are the small-business entrepreneurs. The collection of individual ideas manifested through urban aesthetics creates human-scaled moments that, when finally stitched together, will yield a beautiful quilt. The problem is that it will just take a very long time. But this is what made places like Venice. Space over time.

But yet, it’s not just buildings that make a urban area, the landscape makes up a fair portion of the city. Most people don’t think of streets as landscape, but yet, they are part of the public realm and their design and operation is very important to public ‘life’ on the street. Maybe it’s time to take a look at other ways of operating the streets, i.e. traffic. Hans Moderman, a traffic engineer from the Netherlands came up with the idea of “shared space,” wherein red lights were removed and traffic flow actually improved for multiple forms of transportation – pedestrian, bicycle, bus, and automobiles. Without red lights, people are more alert to what they must do, and how they must do it. Fewer accidents occur and decisions are made by all and shared by all.

I’ve been having some great conversations about this in relation to Phoenix’s Grand Avenue, where my design studio is located. As I see it, there are opportunities to preserve the eclectic nature of the street, create a strong urban character through the streetscape, and still add in new development over time, hopefully by the entrepreneurs I mentioned above. It’s the perfect venue for the mom-and-pop stores, small ateliers, music venues, restaurants, and bars. It’s got an edgy feeling, a gritty sensation, a lingering after taste. But it’s authentic and we hope to keep it that way.

Presently we are working to reinstall 24/7 parallel parking on Grand along with bike lanes and cross-walks. These are simple things that can calm the traffic and elevate the pedestrian experience. Once that takes place, we can install parklets and improve the landscape system. Just those things will greatly improve the quality of the streetscape experience for Grand Avenue dwellers and visitors. Hopefully it will add more ‘eyes on the street’ as Jane Jacobs famously said – an informal policing of the city. While it may never be Venice, it can foster the vernacular feeling that great streets possess, and over time, it will.

Photo Credit: An aerial view of Cairo. Photo by the author.