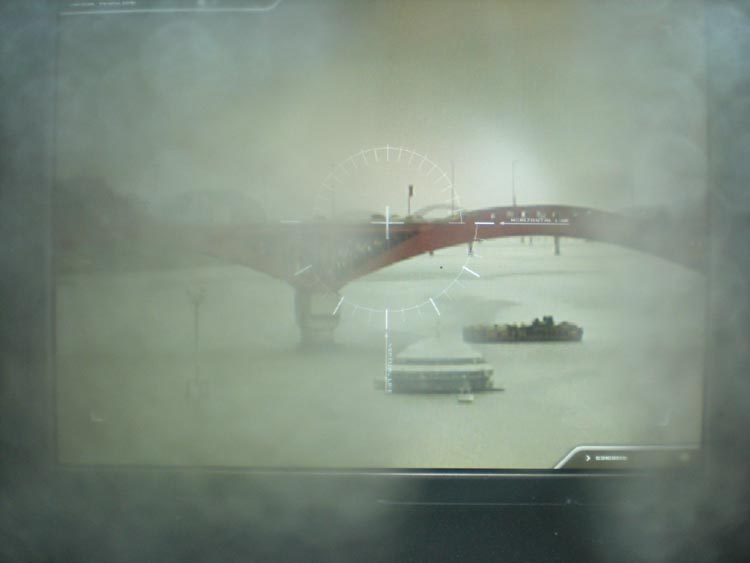 There are a number of people writing on this blog about cities, especially our city, Phoenix. But just how do they define the term “city?” What does it mean to them? How does their city live, function and on what systems? And let’s not forget about the term “urban.” What is their definition of urban?

Many of these urban theorists would like to say that cities require a certain density to be urban, or a certain F.A.R. (floor-area-ratio) i.e. tall buildings, or even certain transportation systems. But is this the case? Is Phoenix on the same level as say, Seoul, South Korea? I’m going to use Seoul since I’ve visited there several times in the past couple of years. I’ll examine the similarities and differences of these two ‘cities’ and let you decide if they seem the same. And I’m going to question if Phoenix needs to grow and look like Seoul or if it should grow as something quite different.

First, let’s examine the Merriam-Webster definition of the word ‘city.’
1
a : an inhabited place of greater size, population, or importance than a town or village
b : an incorporated British town usually of major size or importance having the status of an episcopal see
c capitalized (1) : the financial district of London (2) : the influential financial interests of the British economy
d : a usually large or important municipality in the United States governed under a charter granted by the state
e : an incorporated municipal unit of the highest class in Canada
2
: city-state
3
: the people of a city
4
slang : a thing, event, or situation that is strongly characterized by a specified quintessential feature or quality <the movie was shoot-out city>

Wow. That didn’t help much, so how about the definition of ‘Urban?’
: of, relating to, characteristic of, or constituting a city

Okay, so to be urban it must be a city, and vice versa. So if a city is based on population density, how is that quantified? The U.S. Census states that 50,000 residents is the minimum number to be an ‘urbanized area,’ and at least 2,500 persons but not more than 50,000 to be an ‘urban cluster.’ In their definition, everything else is rural. So what just happened to the ‘suburbs?’ Back to the dictionary:
1
a : an outlying part of a city or town
b : a smaller community adjacent to or within commuting distance of a city
c plural : the residential area on the outskirts of a city or large town
2
plural : the near vicinity : environs

How confusing. And this is my point; people have difference concepts of “city.” Some would argue that only the central core of Phoenix is urban and that the surrounding residential neighborhoods and villages are suburban. But isn’t this like having a body without a head? One doesn’t survive without the other? We need to look at the city as a whole, and not separate out the parts we dislike for whatever reason. Yet, it is easy to discern between places such as downtown Phoenix and a residential neighborhood in Gilbert. They look and live quite differently because of several factors. But how does that affect our meaning of city?

As you could expect with a population as such, Seoul has one of the busiest subway systems in the world, with a capacity of over 2.4 billion passengers per year, the second most in the world. Phoenix has one light-rail line that carries 44,000 passengers per day, the 12th most in the United States (approximately 1.6 million per year).

I’ve compared population density and transportation because those are two of the most discussed topics related to the urbanization of Phoenix. But as I mentioned earlier, how does this impact our idea of city? I think there are issues to be explored within the socio-economic lifestyles of the residents of certain areas. If you look at “downtown” Phoenix you will find a diverse range of people, arguably more diverse than say, Gilbert. This seems to be at the core of the distinction between city and suburb. The width and breadth of diversity are much greater in what we think of as “city” than that of what we consider to be “suburbs.” Therefore our notion of “urban” follows the socio-economic patterns of the city.

Homeless people walk by my Grand Avenue design studio all the time, day and night. I doubt if you would experience the same in Gilbert. So there lies an interesting issue to me. People that come from the suburbs and now live in the city bring their values with them. Homeless and impoverished people are invisible to them when it comes to their idea of “community.” There are some who do not want gas stations to sell alcohol in their neighborhood but it’s okay for a new bar or restaurant to open next door. They will have to explain their reasoning to you for this, I can’t. I read it as a bias for young people with disposable income and against those who enjoy drinking from a paper bag.

In my idea of city, diversity of people and ideas are welcome. The sameness of suburbia that people disdain does not belong in the city. So in my mind, if you want to live in a city, be a part of a city “community,” and develop a prosperous city, you need to allow the diversity, chaos, and challenges that cities project. They are laboratories of interesting people and places. There is a freedom within a city that allows its residents to express themselves in ways that aren’t found in suburbs. That’s why we love cities.

Tags: diversity as the definition of a city, diversity in a city, kirby hoyt, urban vs suburban, urbanism, what is a city
« With New Buyer Backing Out, Phoenix City Council Must Designate David Wright House Regardless of Owner Permission  |  Dear Architects, Please Stop Trying to Impress other Architects and Just Be More Human »