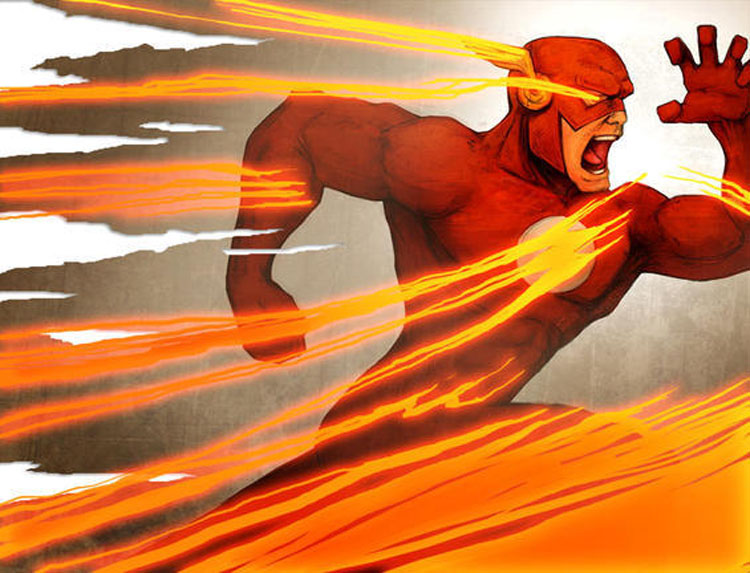 4 Steps to Becoming a Phoenix Superhero before Comicon 2012

Sure, the “signature pop-culture event of the southwest” is typically designed for fans, but it’s also a great time to show off that super power you’ve been diligently keeping under wraps.  While everyone else is gaming, watching sci-fi panels, and generally flying their geek flag at full mast, you’ve got bigger problems to handle.  Sure, we all try to go through our day-to-day just maintaining our secret identities, but as you know, with great power comes great responsibility. (Beware, continuing to read presumes that you do indeed possess some sort of great power, registered or otherwise.)

So, you’ve finally decided it’s time to join the fight against evil and defend our fair city? Great! Since superheroes probably shouldn’t be bogged down with administrative work, I’ve taken the liberty of compiling a quick list that will be sure to jump-start your dashing new career.

1. Get a costume
Assuming you don’t have a crafty girl-next-door type to stitch your flame-resistant spandex uniform together for you, I’m sure a rental will do just fine.  Easley’s Costume Shop on McDowell has a warehouse full of just the sort of colorful garb to fit you snugly while striking fear deeply into the hearts and minds of evil-doers. Plus with a selection like that, you can probably test a few different options.

2. Leap tall buildings in a single bound
A pretty standard heroic task.  Save people from a fire on the top floor, catch a meteor right before it hits, or just get that frisbee that’s been on the roof since 1989; all of these are crowd-pleasers.  Before you find yourself in such a situation, though, it can’t hurt to take a few practice laps, right?  I mean, it’d be embarrassing to find out you can only fly up to the next-to-top floor before you got winded.  Let’s do us both a favor and admire the architecture without tearing it down.  In fact, here’s a few suggestions for landmark buildings in Phoenix to start with.

3. Fight inexplicable foes
Avoiding proto-typical local villains, for your first week on the job I suggest starting with something small, but still impactful.  Maybe you can make Deck Park safe again, or hey, how about taking on the supernatural?  Having spent a night inside the Hotel San Carlos, I can attest that there’s really something just not right about that place.  Why not swoop in there, have a good ole’ fist-to-face with a poltergeist and solve the problem once and for all?  Just don’t get confused and wipe out half of the Zombie Walk participants; that’d be a PR nightmare.

Bonus points if your actions result in finding an arch-nemesis.

4. Faster than a loco-motive
….maybe don’t try this one. Thought if you spot the Light Rail on Central between Washington & Camelback, you’ve got a pretty good chance that it’ll hit every red light and you’ll at least be able to keep pace.

Actually, if you really wanted to be a hero, use some of that faster-than-light speed you’re packing to deliver groceries to the residents of downtown. Just until we can get a new market in place.

Follow these quick tips and I’m sure you’ll make a splash during your debut this week.  Of course, you’ll have to come up with your moral code and catch-phrase still, but I can’t do everything for you.

*Phoenix Comicon takes place May 24-27th at the Phoenix Convention Center.  Ryan has no affiliation with this event, he’s just a comic-book and super-hero nerd, easily distracted by new toys and debates about the X-Men.*

Photo Credit: A winner of the Phoenix 2012 Comicon Badge Contest as published in the Phoenix New Times.

Tags: Comicon, phoenix, ryan glass, urbanism superheros
« Senate Bill 1507 – Rio Declaration Prohibition – My Story and the Aftermath  |  Shade. Or, how I gave up and admitted my secret love affair with Arcadia »