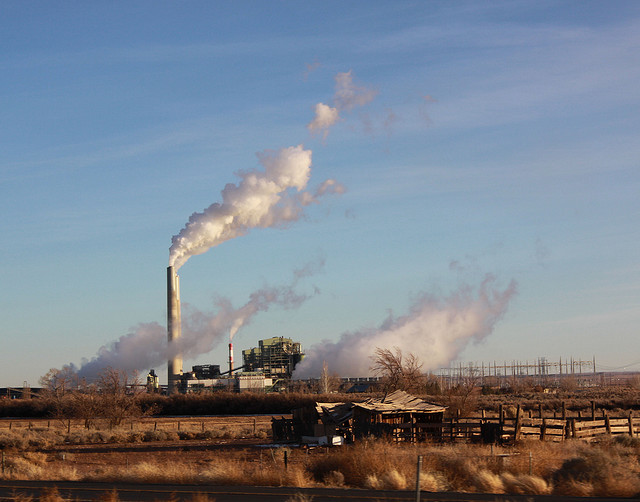 Goldwater Institute Standing in the Way of Arizona’s Solar Future 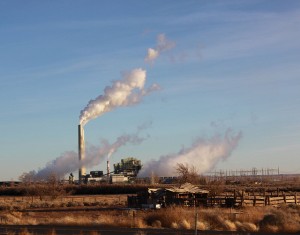 From the Phoenix Business Journal today:

The Goldwater Institute is again trying to overturn the state’s renewable energy standard.

The group is in Arizona Court of Appeals today arguing that the Arizona Corporation Commission overstepped its bounds setting a standard that requires utilities to have 15 percent of their power produced by renewable resources by 2025.

The case, Miller v. ACC, focuses on a surcharge to Arizona Public Service customers monthly bills and argues that the ACC breached its constitutional mandate in establishing the requirement.

A Maricopa County Superior Court judge originally ruled the ACC acted within its authority in setting the standard. The Goldwater Institute says such policy should be set by the Legislature.

The ACC’s mandates for renewable energy and energy efficiency are the best thing to happen in our State for creating green jobs and innovation.  Some say, me included, that the 15% requirement by 2025 is not nearly stringent enough.  It pales to California’s requirement that all its utilities have 33% of their sales be in renewable energy by 2020.

Here’s the deal Goldwater Institute, the market hasn’t been able to drive the shift from toxic, limited-resource energy production to renewable energy production in more than 120 years.  Without mandates like the ACC’s, Arizona will be left in the backwaters of renewable energy innovation even though we are a hot-bed for solar energy (pun intended). Plus, don’t forget about the jobs that are generated and supported in the solar thermal and solar photovoltaic industries here in Arizona due to this mandate.

Goldwater Insititute, kindly step out of the way of Arizona’s bright solar future.  None of us want to be stuck in a coal-fired energy quagmire for decades to come thanks to your efforts to overturn these initial efforts towards a renewable energy standard.