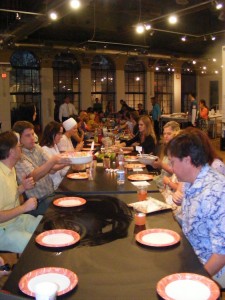 Leave a Reply to STUDIO 1to1 | Blooming Rock