Tweet *We’d like to mark the passing of architect Frank Henry on July 28, 2013, a Taliesin Fellow who was instrumental in saving the David Wright House. Our condolences to his friends and family. His passing is a true loss for the architectural community in Phoenix.* Today’s post is by contributing writer James Gardner: A group of citizen experts involved in historic preservation in Phoenix have formed a task force specifically to protect post-war (1945-1975) architecture. Led by Modern Phoenix mastermind Alison King, the aptly named Post-War Architecture Task Force (PWATF) just held its first face-to-face meeting on Monday, July 15th…. 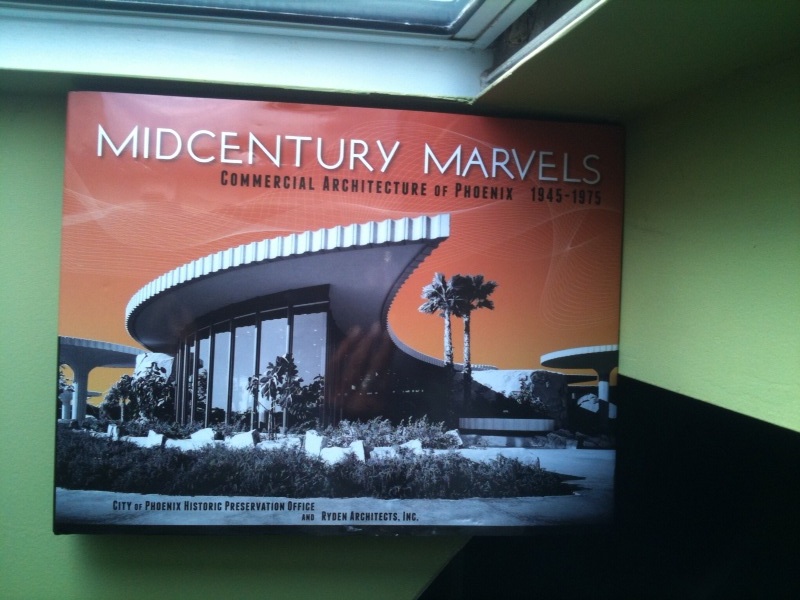 Don Ryden on Why Phoenix is a City of Optimism

Tweet Today’s post is the second half of my conversation with local historic preservation architect Don Ryden and the author of Midcentury Marvels. If you missed part I, don’t forget to go back and take a look! Blooming Rock: You had mentioned the idea of communal memory at your lecture for the release of Midcentury Marvels at the Phoenix Council Chambers. Can you talk a little bit about this concept? Don Ryden: Communal memory is one of the reasons we deal with historic preservation.  In the lecture I said it’s either love, money, or duty (why we preserve historic buildings)…. 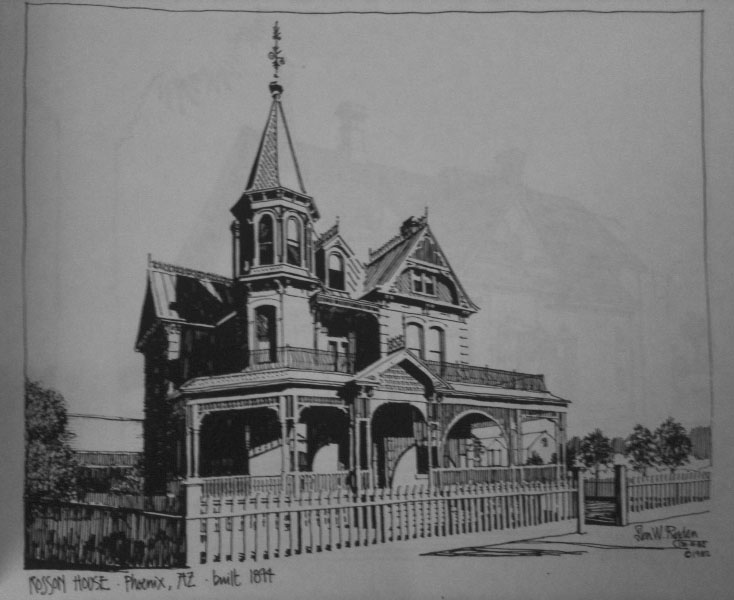 Tweet Two weeks ago I had the pleasure of sitting down with historic preservation architect Don Ryden in his office to talk about his fabulous new book, Midcentury Marvels.  In talking with Don, I also wanted to clear up some haziness around what historic preservation really is.  In today’s post which is only the first part of our conversation, Don talks about why Midcentury Marvels is hopefully only the beginning of a movement, and then he talks candidly about why he would never consider Wendell Burnette’s remodel of St.Francis as historic preservation. Below is part I of our conversation… Blooming…