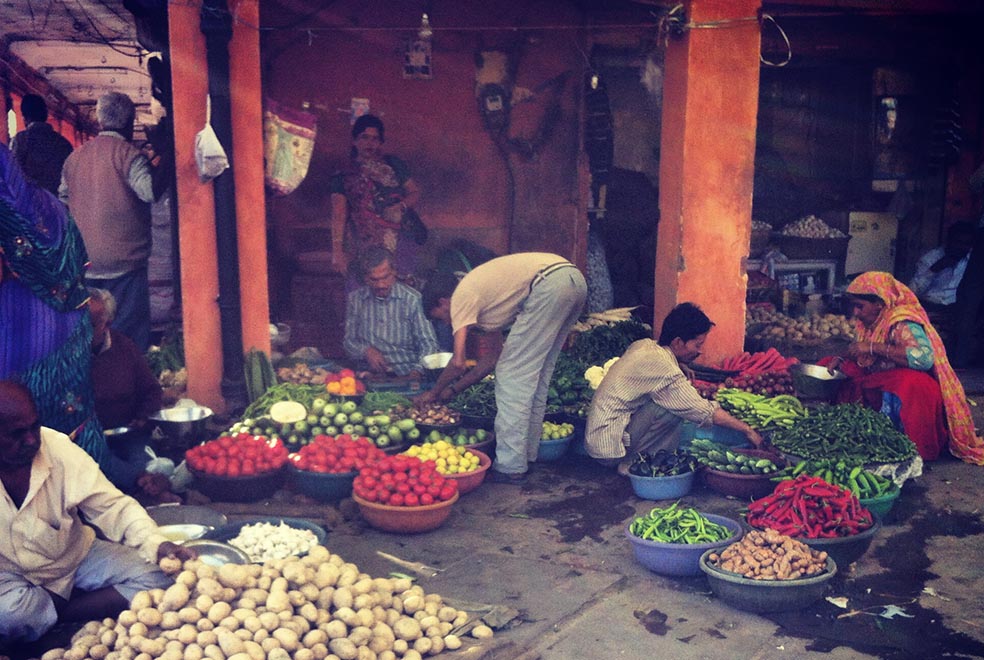 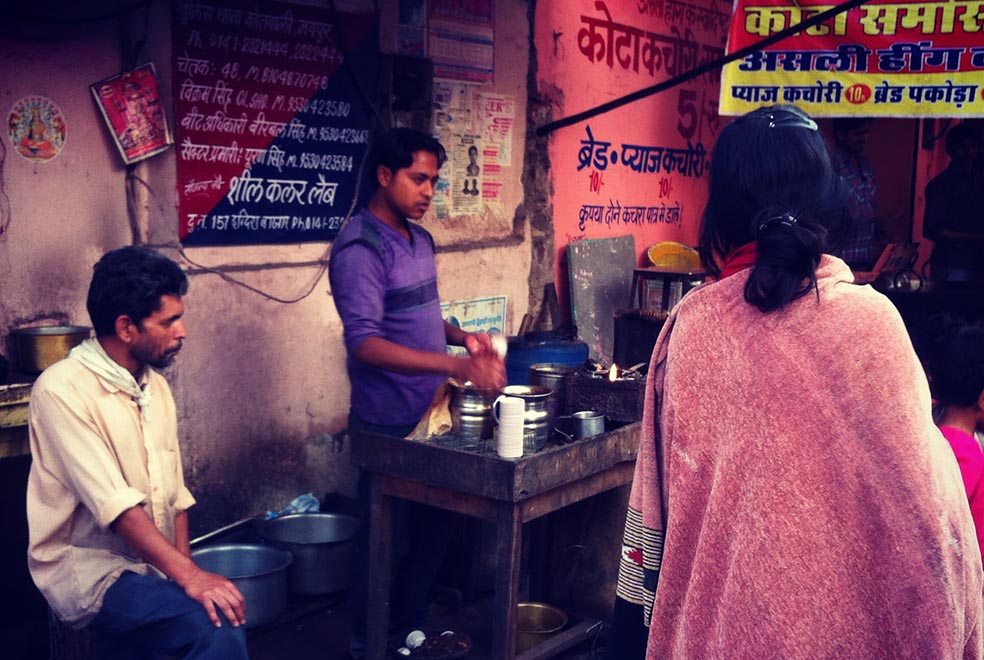 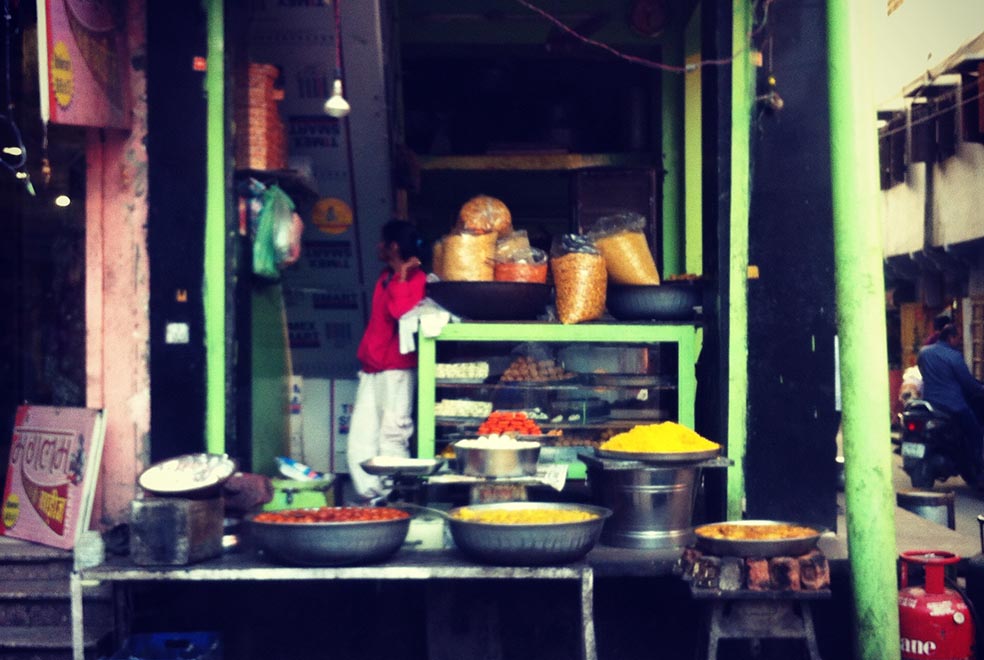 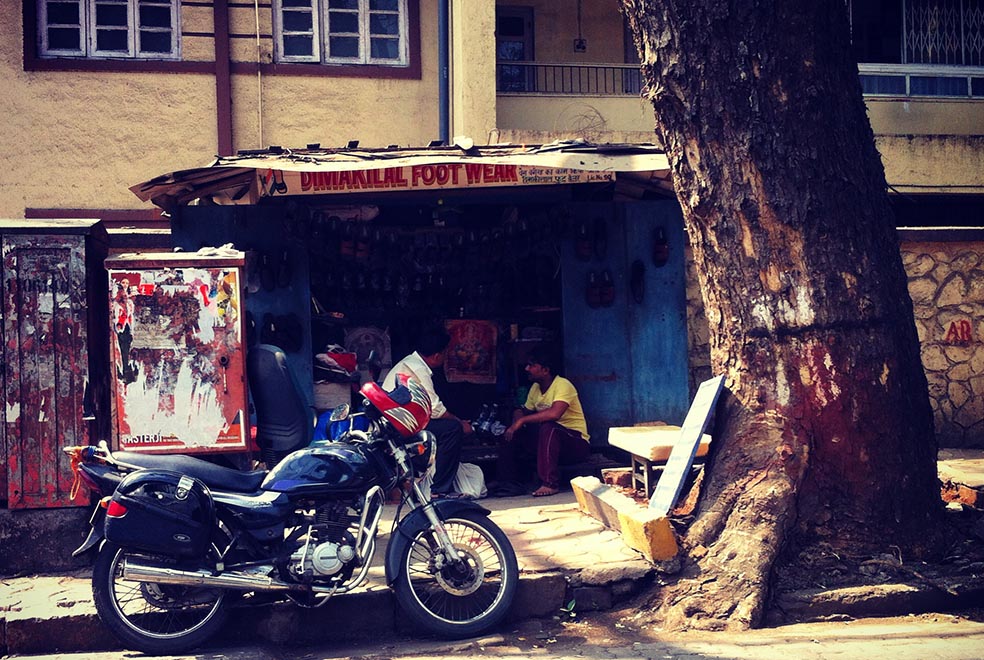 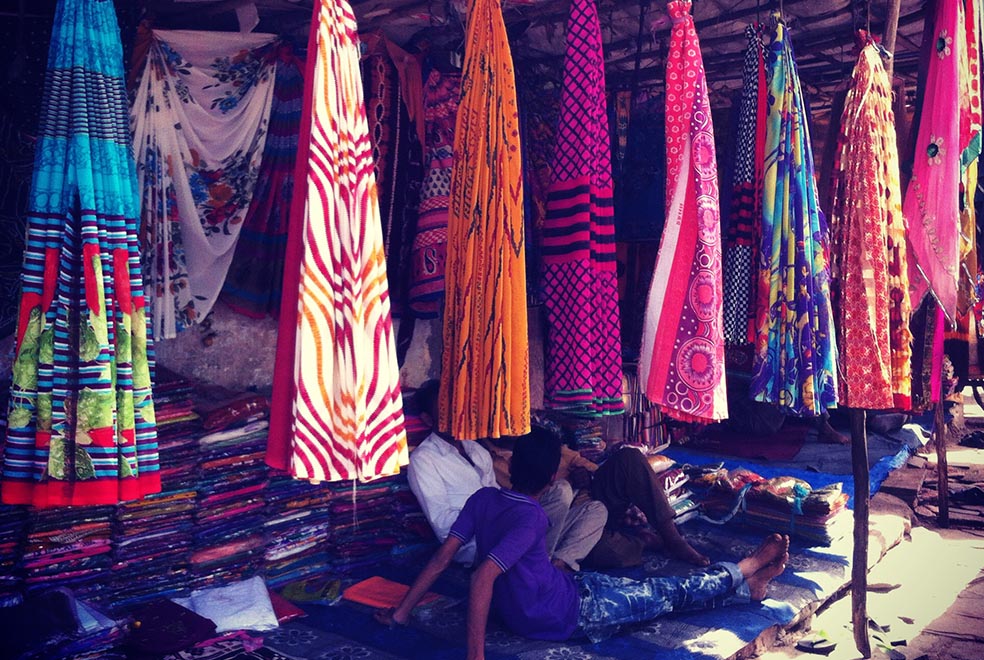 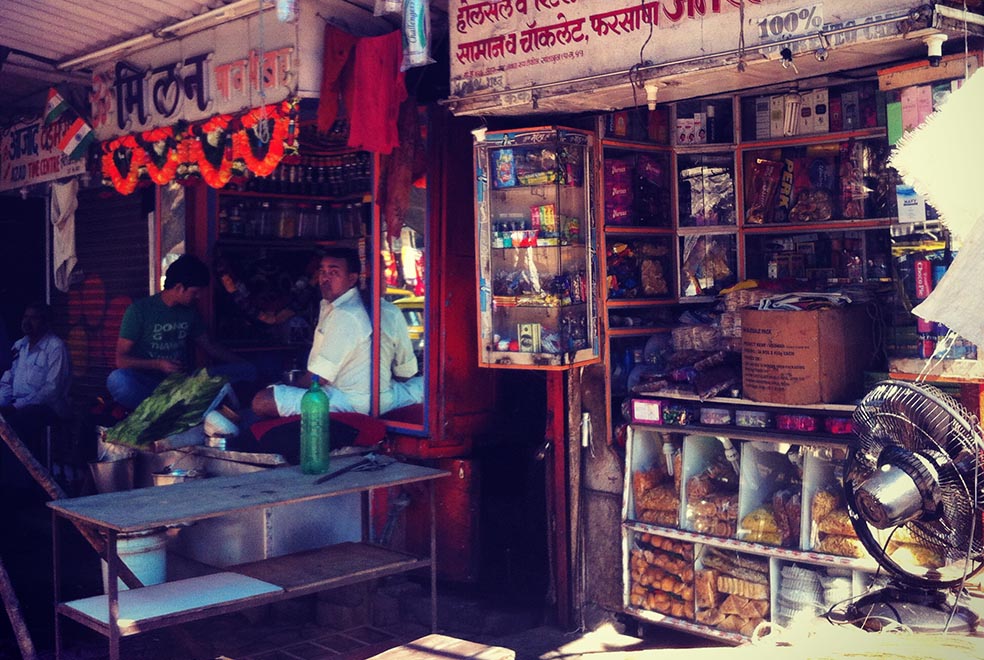 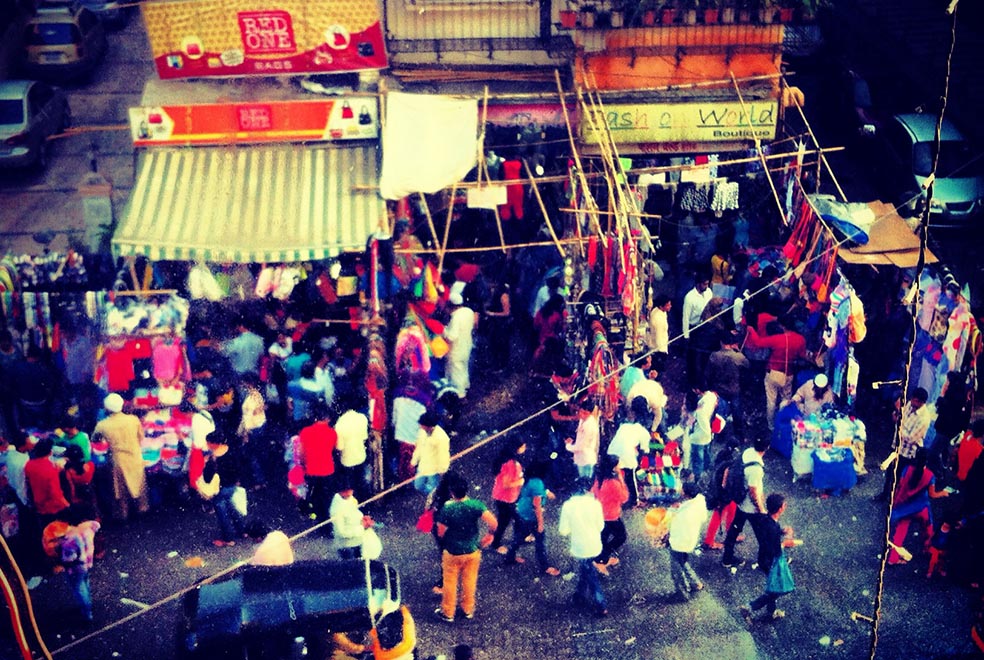 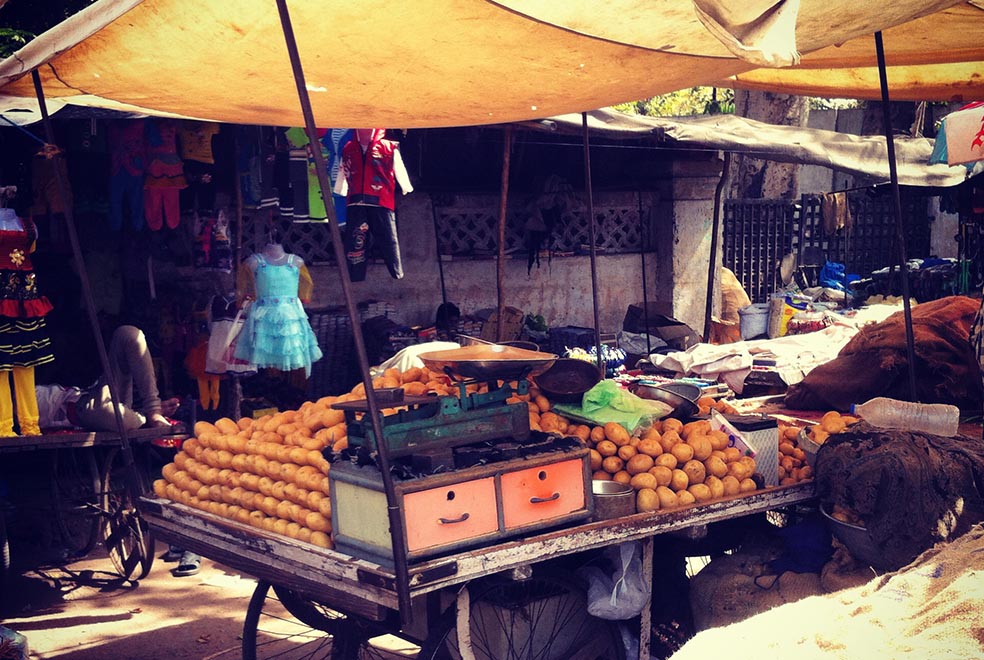 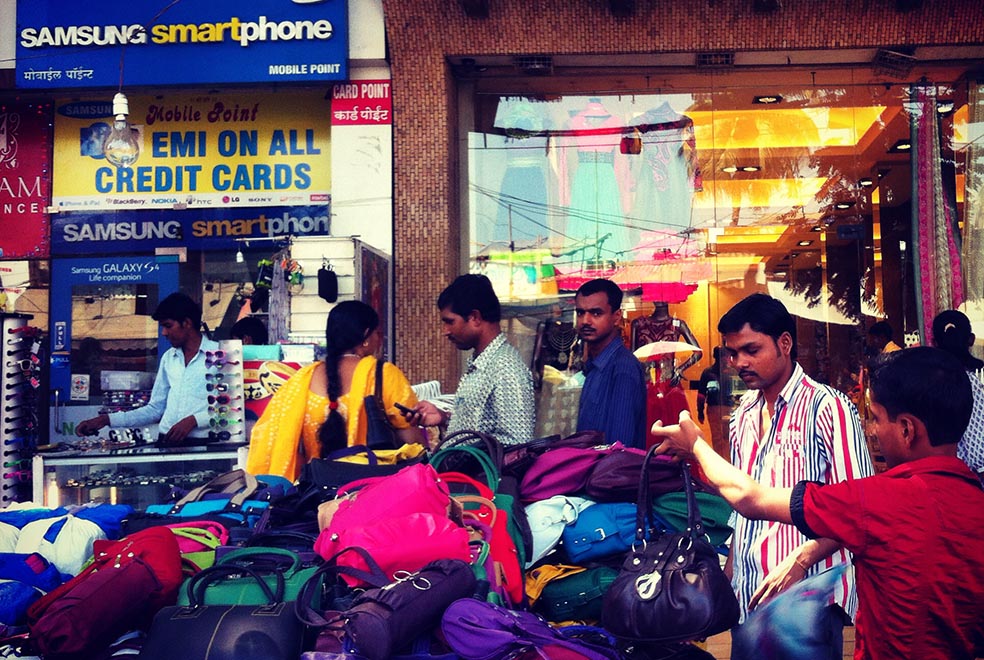 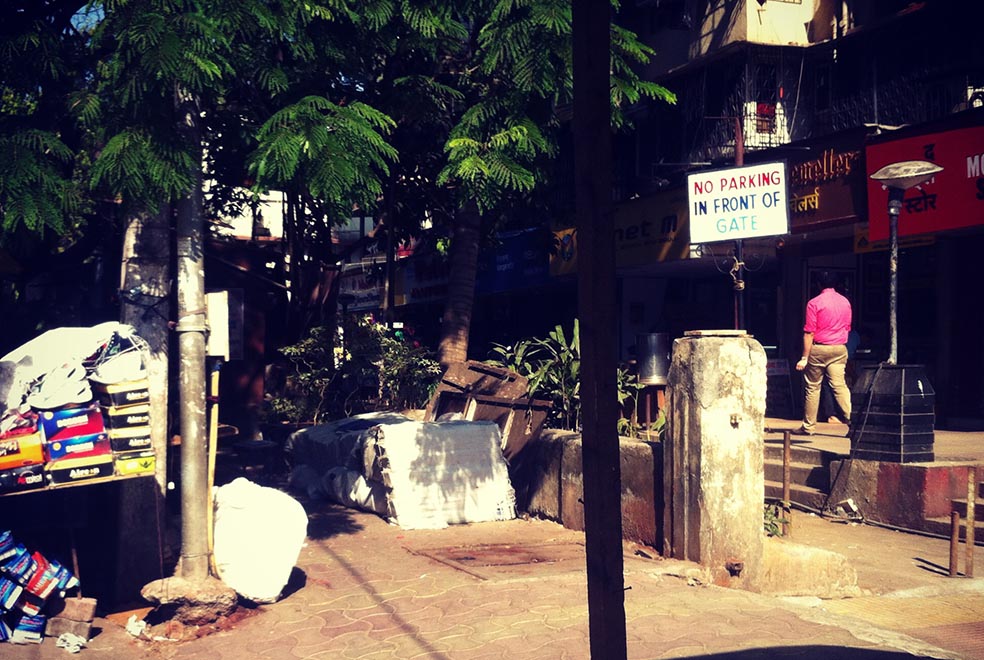 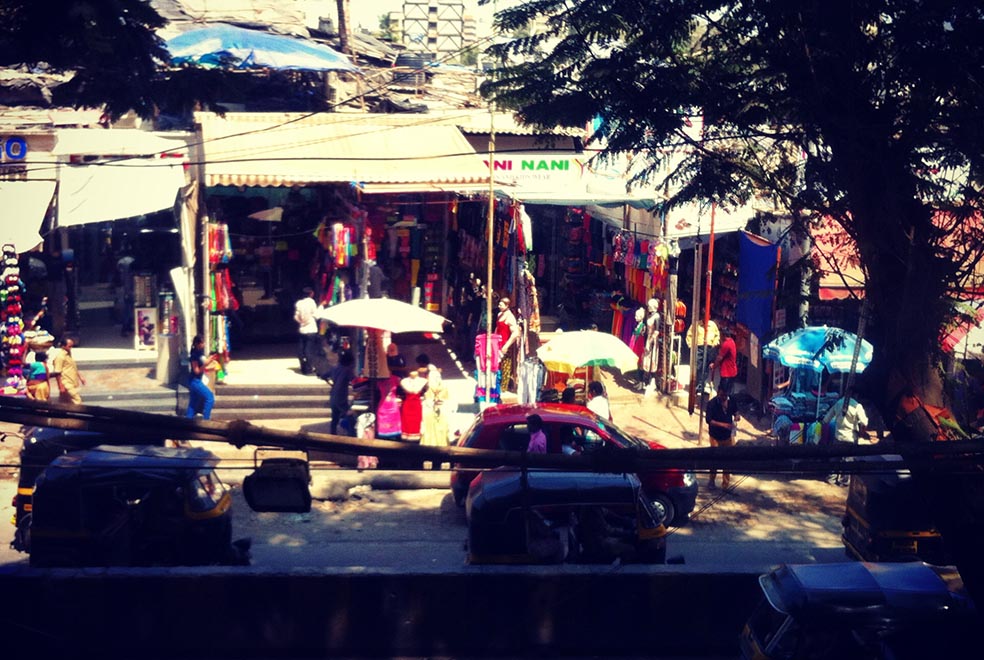 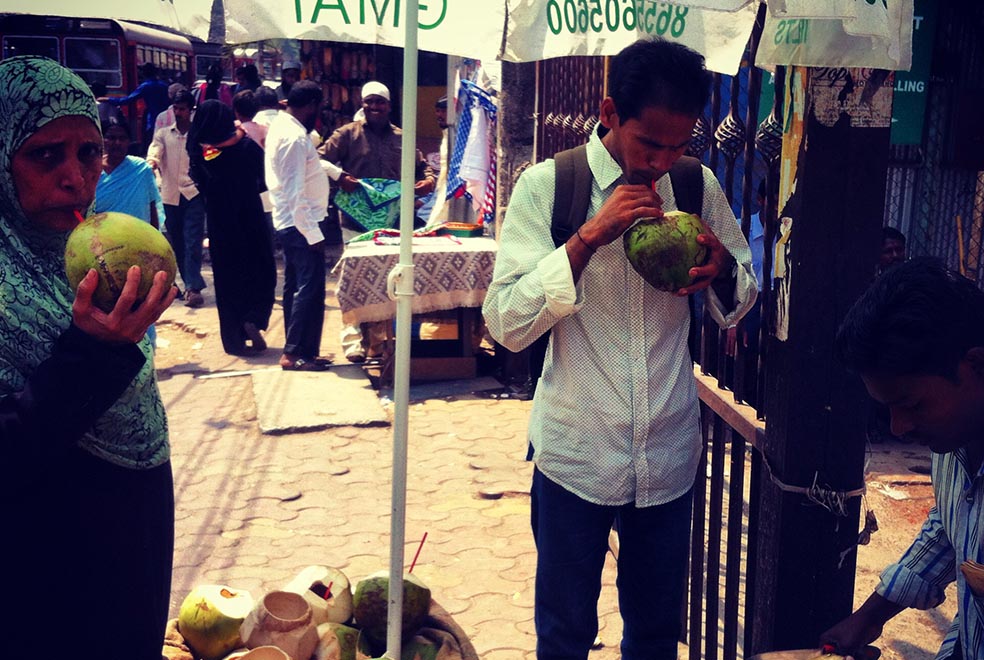 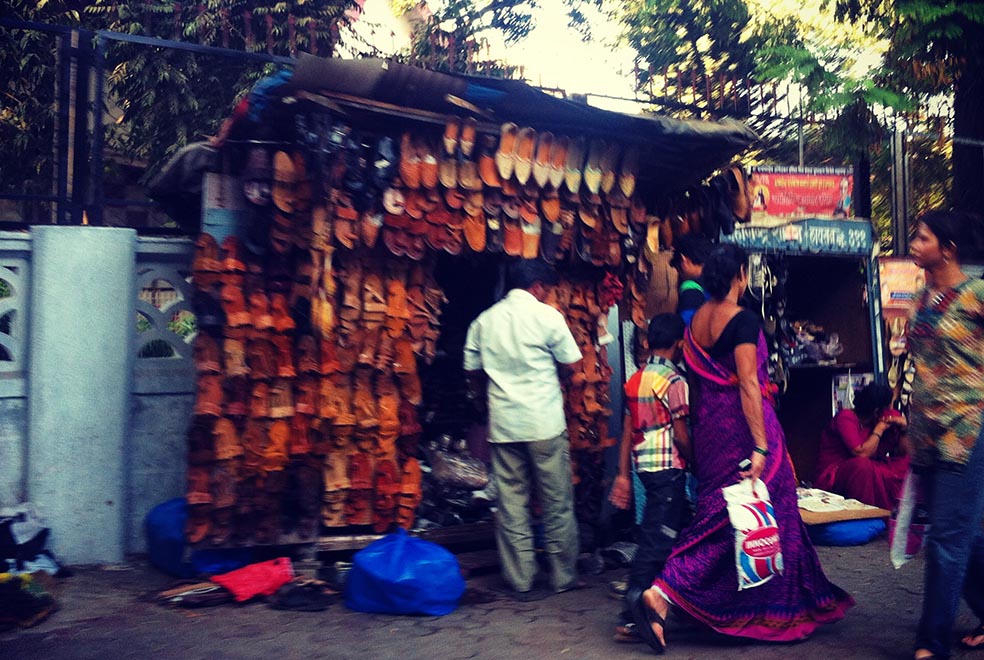 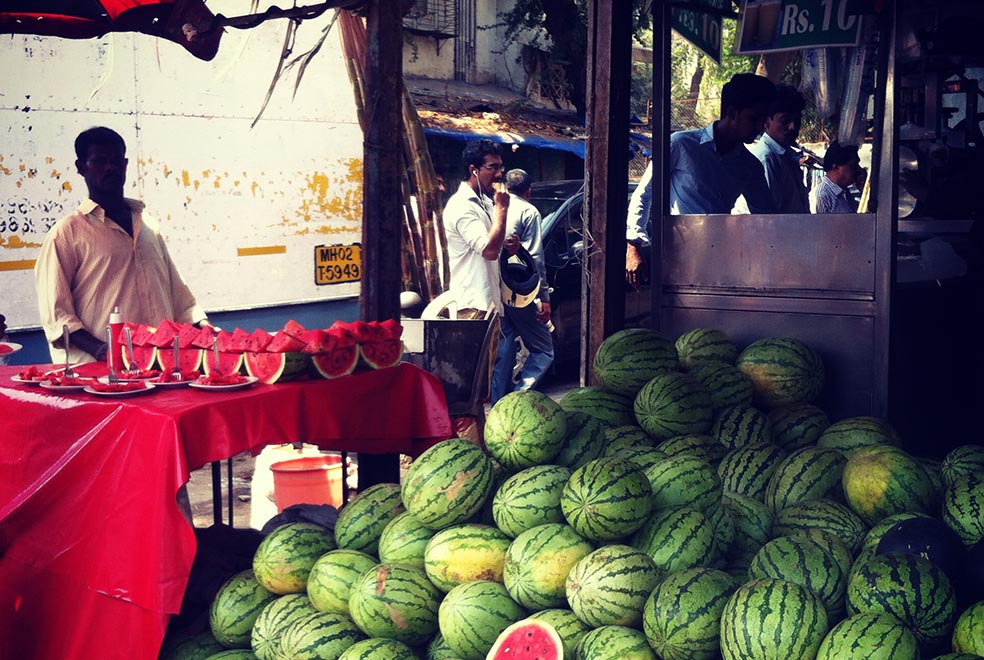 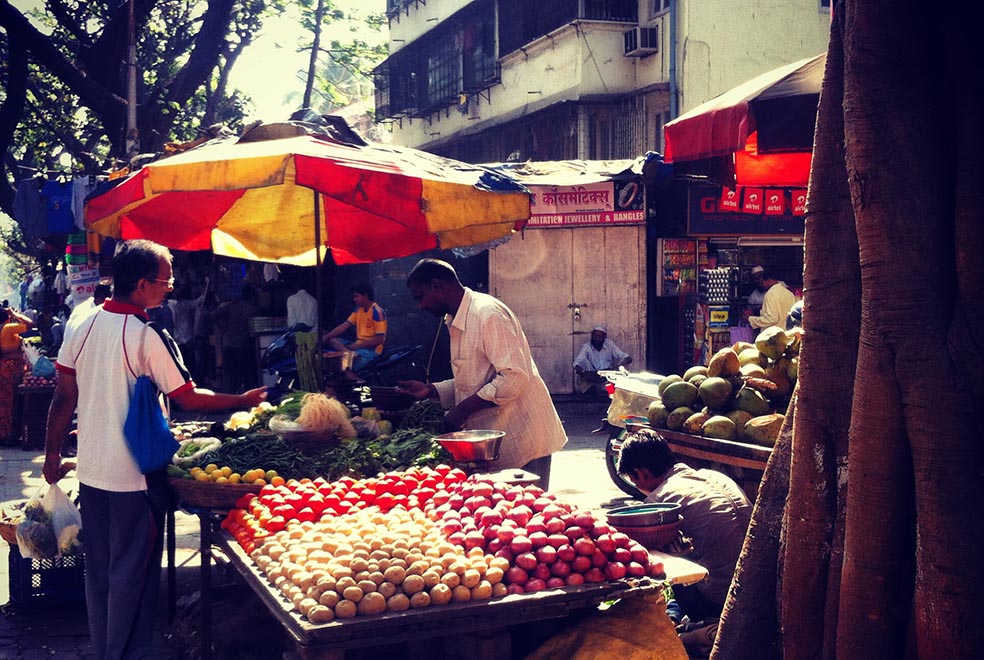 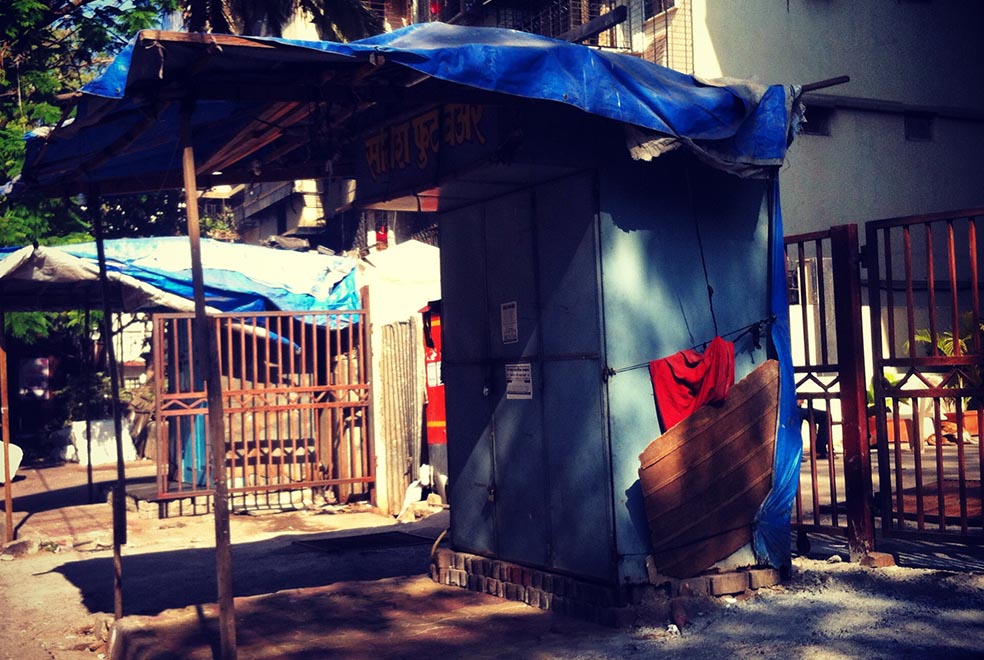 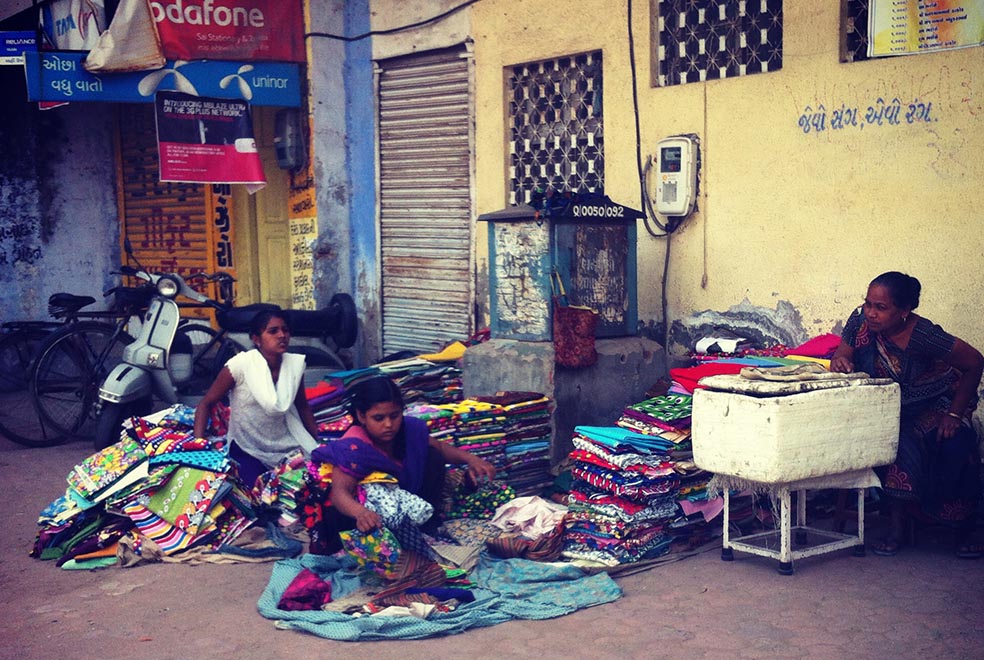 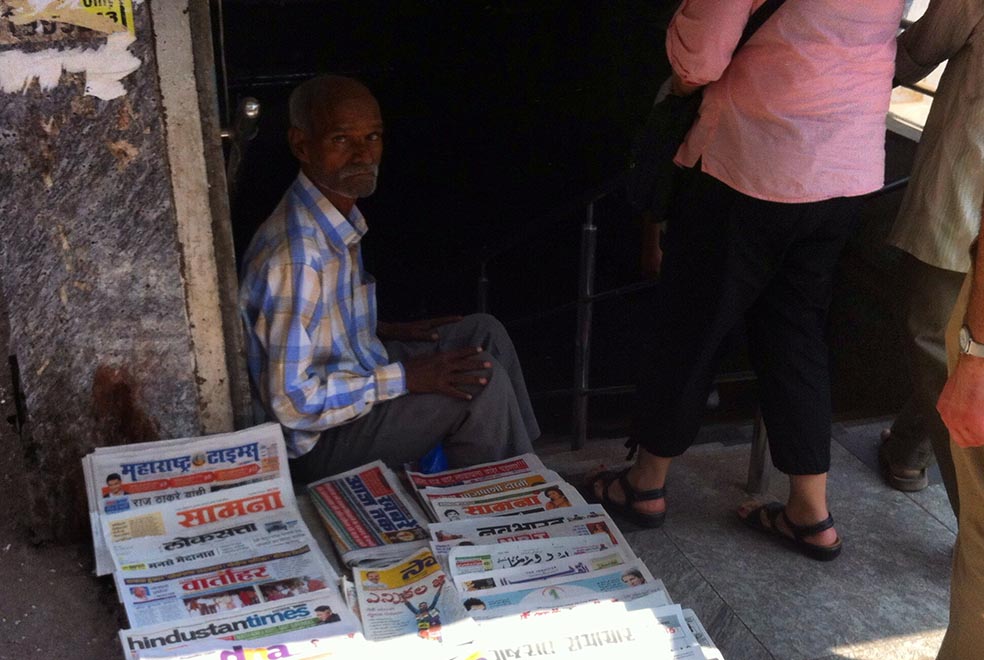 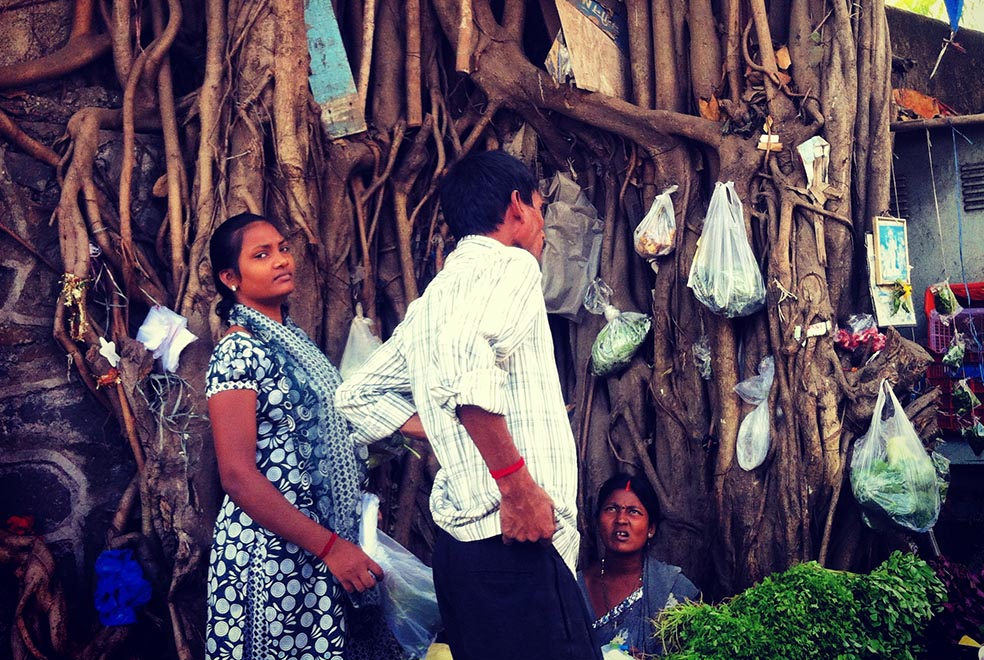 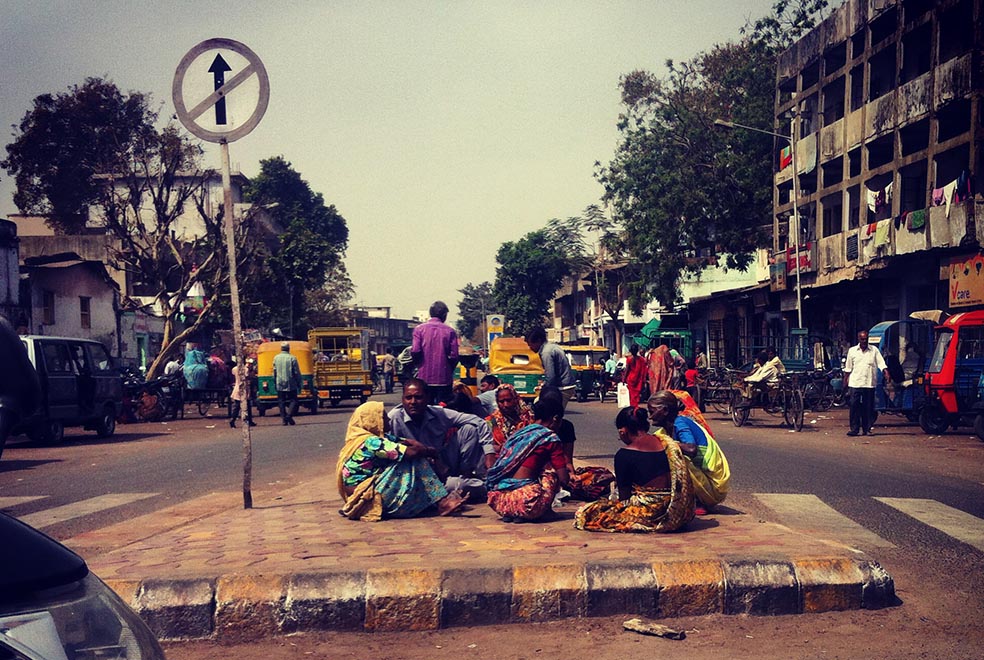 Leave a Reply to Can Transportation Be Oppressive? – Urban Times