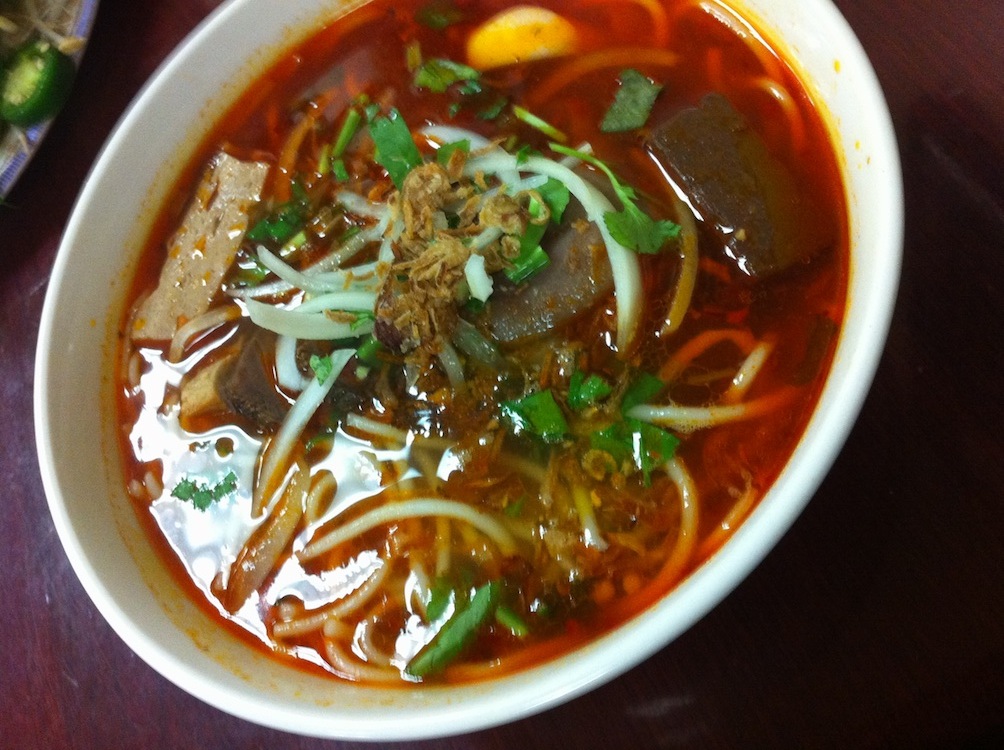 Pho and the Possibility of the City

Mr. Diaz used to frequent a bar called Drumlins in Central Square.  In some East Coast college town.  When not getting tossed from the Turf (apologies to Andy and Frank), he can often be found at Giant Coffee or the Crescent Ballroom.  And she, like the oasis of possibility that is Phoenix, is 100% Real.

I woke up a few Saturdays ago, in the wee hours of the morning, dreaming of an imperfect facsimile of you, my 100% perfect girl.

It was not April, and we were neither in Harajuku nor San Miguel de Allende, Los Angeles or New York.  Maybe I was freezing in my own bed here in Phoenix.  You were somewhere.  Consumed, in my imagination, by the romance of your work.  Saving us from ourselves with a flurry of pleadings and briefs.  Perhaps you were in someone else’s bed.

In my sleepless daze I lost myself in the moment we first met and the few minutes thereafter.  I tried to lull myself to sleep thinking about the improbability that we lived within two blocks of each other along Roosevelt.  How was it that I – who had lived downtown for an eternity – had never seen you before?  Not grabbing coffee at Lola’s or Giant or drinks at sidebar or the Roosevelt?

But it happened.  We met.

Awake the next morning, I set my sights on leaving Phoenix behind on my own terms.  Perhaps temporarily, perhaps permanently.  But that morning it was only temporary, propelled by the metronome of my legs cycling away from the pain of your absence at 95 rpm, taking me beyond South Mountain and back.

After passing a makeshift fry bread stand, I laughed at the absurdity of it all.  Consumed by the shock of an earlier betrayal, I realized at that moment that I had accomplished in part what I set myself to doing with my life: creating the possibility of a home for you.

A city where I could bring broken rice and pork chops from Pho Than to your office late at night, or where Dominic would serve us crepes on a lazy weekend morning, leaving us alone to watch the kids recover from a wild night before.

A city where even 3.74 degrees of separation was too much to prevent us from meeting, therein lending itself a promise which makes possible any number of alternate futures.  A promise which strikes fear into the staid conformity of sheltered suburbia – driving them to paranoid visions of an army of brown faces, men loving each other without fear, or from the elegant mess of conversation.

But the promise of this place requires more than my own manias.  If it were as simple as bringing you BonChon Chicken or Wurstküche I would.  I would find a way and continue to do so, if for no other reason than to prove to myself that I am neither Chow Mo-Wan perennially absent from the present, nor Florentino Ariza consumed by lovesickness.

The promise of this place demands the strength of your own sublimated romance, which embraced the possibility of fighting and defeating those staid suburban fears and brought you here once before.

Your own romance betrays the possibility of a love in you that cannot be denied or reasoned away.

Hidden beneath the breadth of your ambition you are indeed capable of practicing love.  And while I encouraged you to pursue that ambition in some backwater New England town, I held tightly to the potentiality of my own desires, keeping their breadth from you.

But I cannot hold out any longer.  This is a city in sore need of love, in all of its iterations and possibilities.

And so I ask for your hand, because I have already been consumed by the reality of your absence and want to explore the possibility of your return.  Because I am the one who waits.

Tags: oasis of possibility, phoenix
« Thanks from James Rojas  |  An Interview with Jon Talton about the Future of Phoenix »