“It is better to travel well than to arrive.” – Buddha

This Saturday was the third annual Tour de Coops, an event put on by the Valley Permaculture Alliance showcasing cool chicken coops throughout Phoenix. In years past, people visited the coops with their cars. But this year, urban farmer and architect Bryan White, one of the main organizers of the event, had the insight to cluster the coops within Central Phoenix and added a bicycle component to the tour.

I was asked to head the bicycle effort. Knowing that there was no way I could do it by myself, I recruited City of Phoenix bicycle coordinator Joe Perez to help me organize it. And boy am I glad I did! Joe was able to map a route through the coops that was specifically designed for bicycles. There is a big difference between how you get around in a car in this city and how you get around on a bike and Joe knows it. 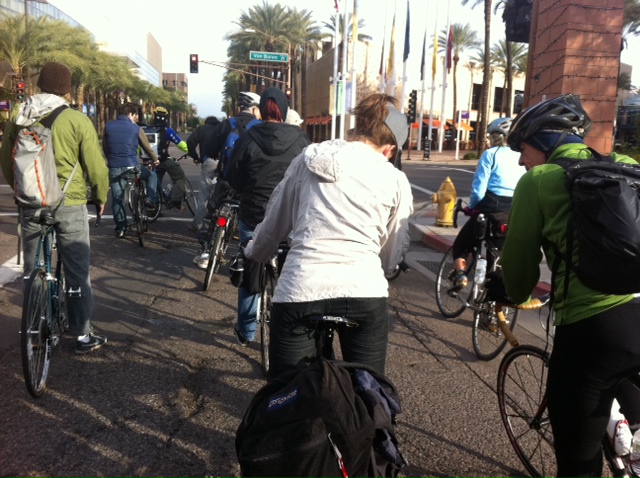 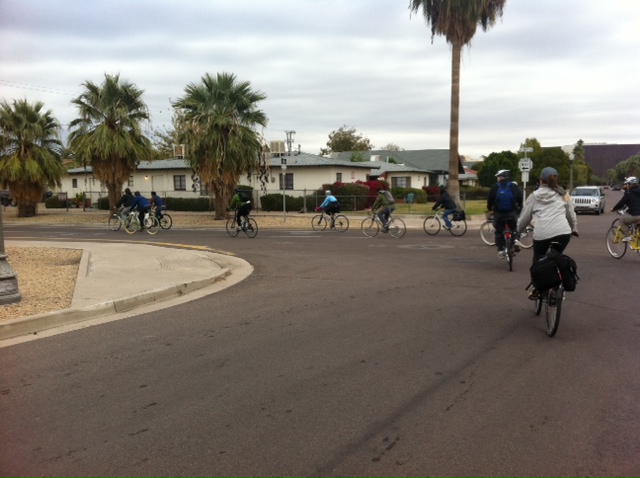 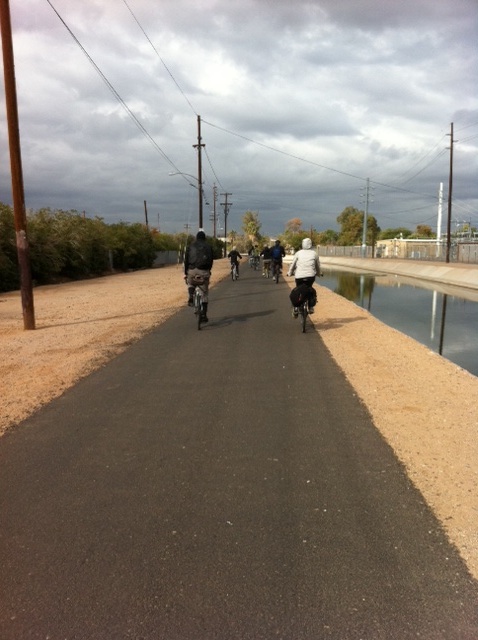 and through Steele Indian School Park: 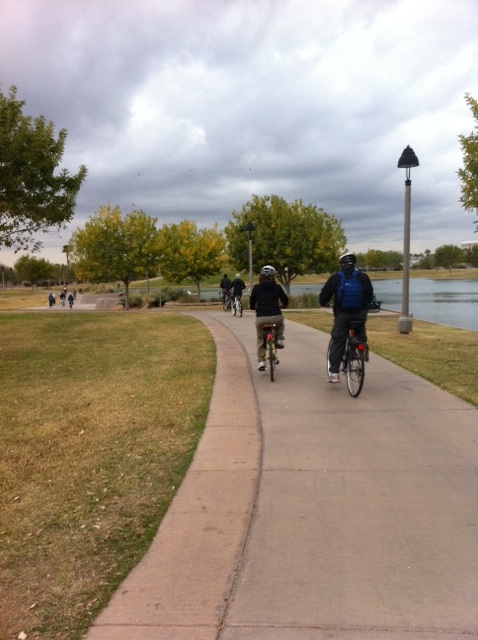 The best thing about Bicycle Tour de Coops was that the journey to get to the coops was just as exciting, fun and interesting as seeing the coops themselves. We traveled from place to place, from neighborhood to neighborhood in ways that I doubt anyone on the tour had done to date. Through our slow mode of transportation, we discovered the embedded identities of each neighborhood as we pedaled through them.

Some of the cyclists on the tour were from the suburbs and hadn’t ever experienced the neighborhoods of Central Phoenix, and this experience gave them a great taste of the diverse places we have to offer. The journey was so interesting and unique that even for someone like me, who has lived in this area for six years now, it was delightful to see some of the really beautiful hidden streets in neighborhoods like Windsor Square and parts of Arcadia. We also got to try out some hard-to-find freeway pedestrian overpasses that I had never come upon before. I learned the hard way that these overpasses were not designed for bikes but for pedestrians, with their frequent and tight switchbacks and steep slopes.

I loved discovering the rich, teeming life that people have in their back yards!

We saw lots of chickens, 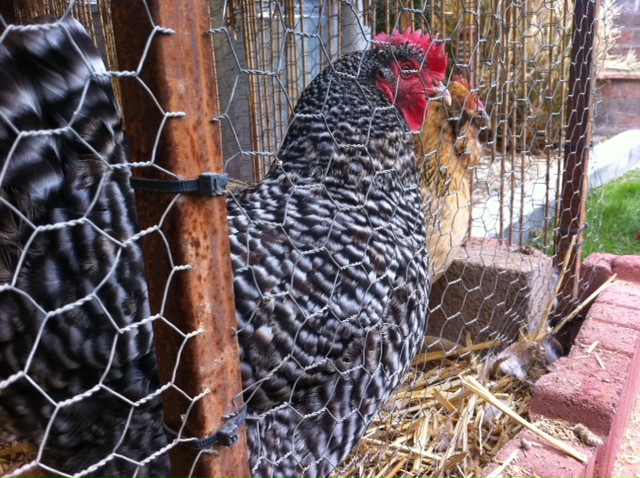 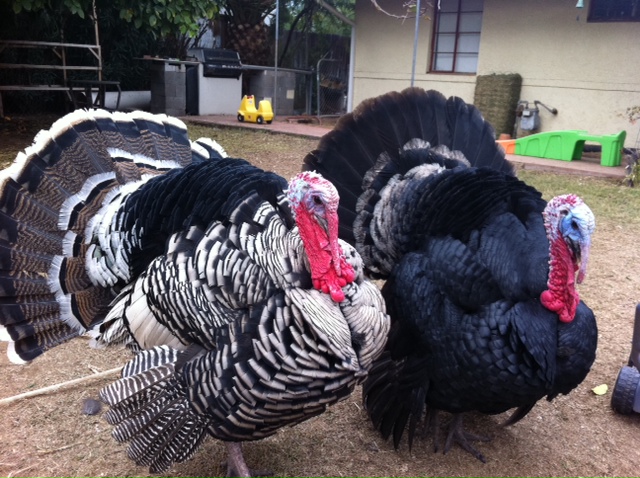 some goats, which I didn’t get photos of, a few cats: 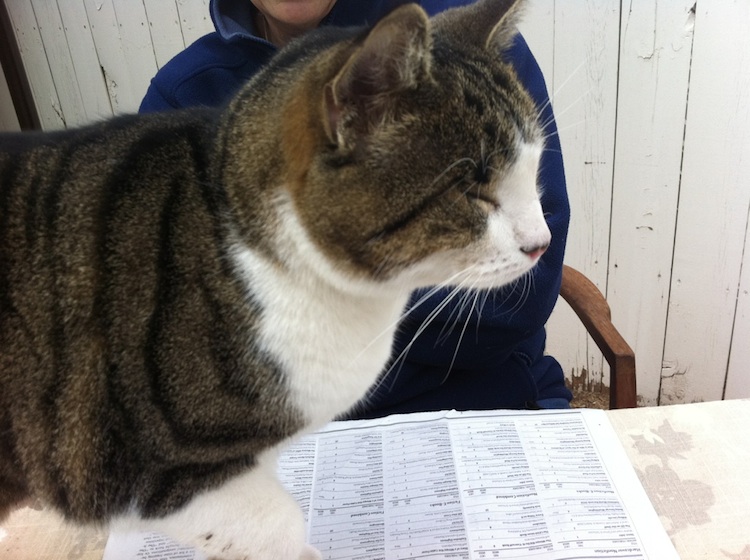 and lots of vegetable farms: 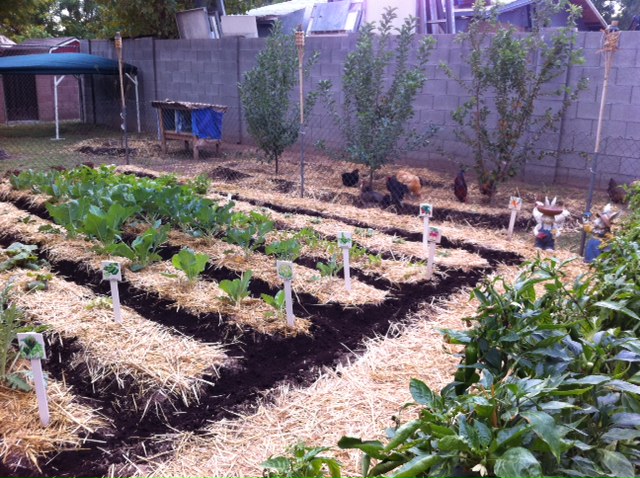 I learned about a way of life that is about living off the land, even when you live smack dab in the middle of the city. Tour de Coops is not just about seeing chickens in cool-looking coops, it’s about witnessing people that have transformed how they get their food. It’s about how people can grow their own food, become self-sufficient, commune with nature’s abundance and become empowered about the food they eat in terms of how it was planted, how it was raised and how it was ultimately slaughtered or harvested.

What I learned by bicycling through the neighborhoods of Phoenix and walking through the back yards of dedicated urban farmers and gardeners was that we live in a really cool city! We have lots of cool stuff happening in this city, the only problem is that it’s hidden from plain sight.

Just as Joe spent hours laying out the best bicycle route for Tour de Coops and relied on special knowledge he’s gained over years of traveling through Phoenix on bike and how the Valley Permaculture Alliance took months to discover and collect the addresses of all urban farmers with chicken coops, finding out all the really cool, interesting and unique parts of Phoenix really takes time and effort. But once you discover them, it’s well worth the effort.

Just underneath the surface lies a rich and diverse city. To get to the good stuff, it requires that we do something a little out of the ordinary, like ride our bicycles through 30 miles of neighborhoods in Phoenix or peak into the back yards of people who’ve decided to radically shift the way they eat.