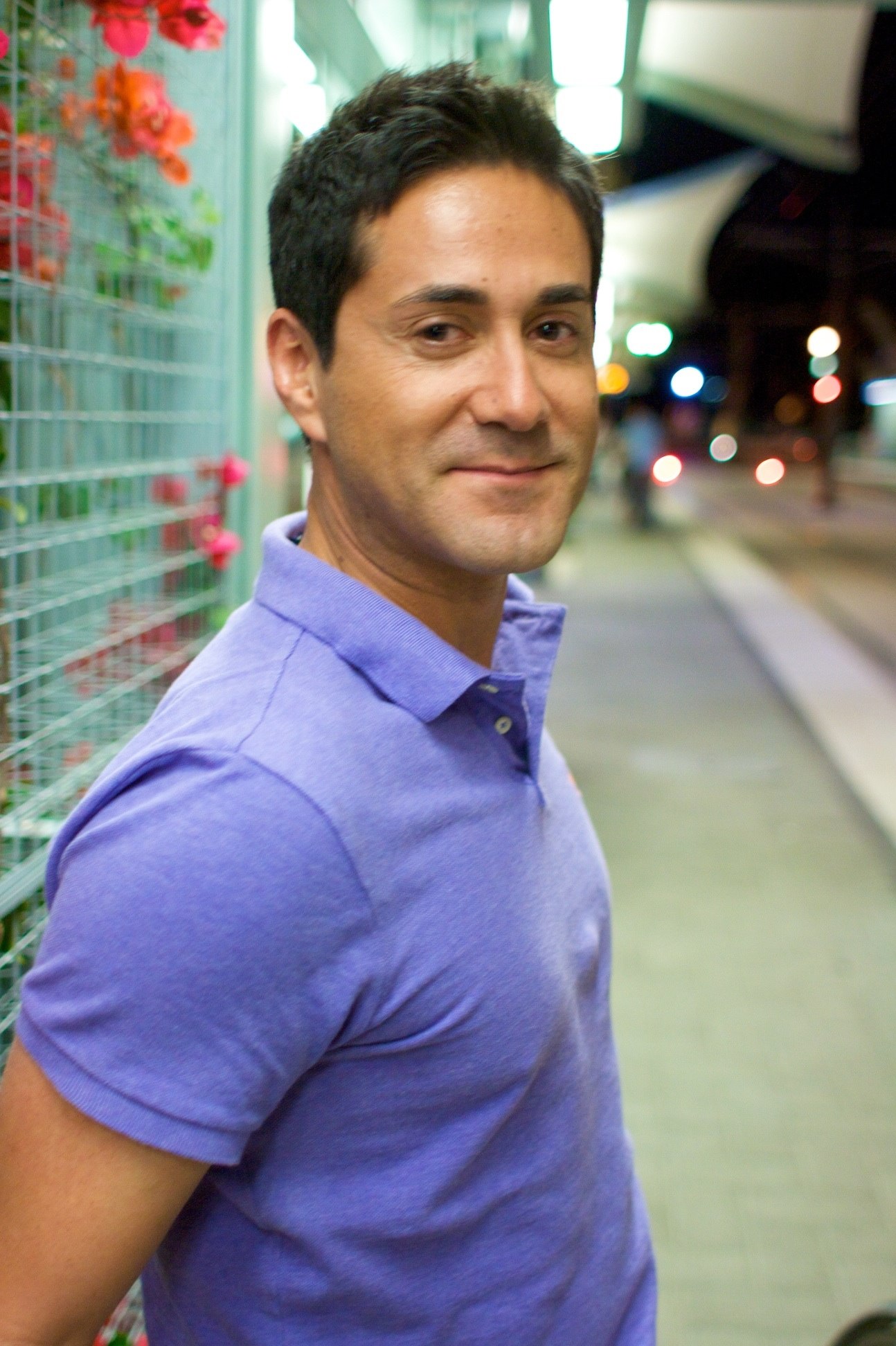 An Inexpensive, Eco-Friendly Solution to Connect Areas not Served by the Light Rail 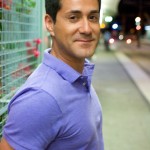 Continuing this week of guest posts by top-notch Phoenix writers and thinkers, today’s post is by the Light Rail Blogger, Tony Arranaga.  Since 1995, Tony has worked in television newsrooms around the country. Tony started his career on the assignment desk at the West Coast Bureau for ABC News in Los Angeles. He then spent several years covering politics in both Tampa and Washington, D.C. before landing in Phoenix where he helped ABC 15/KNXV-TV grow a morning show audience.

Tony’s new passion is mass transit and alternative transportation. He is the publisher of Light Rail Blogger – which talks about the light rail system in Phoenix and his carfree experience in the desert.

There are some areas along the Phoenix light rail that are so close, yet so far away.

The merchants in the Lower Grand Avenue District, west of downtown, are a perfect example of the “so close…” situation. The light rail station at Central and Van Buren could serve Grand Avenue, but in order to get from the station to the main part of Grand, one would need to walk or bike nearly 10 blocks.

A loosely organized group called the Grand Avenue Rail Project (I sit on the board) is trying to win support for a do it yourself rail project. The proposed plan would connect a historic streetcar with the modern light rail system at Central and Van Buren. The streetcar could pump new life into Grand Avenue by bringing light rail riders (and their spending dollars) to the area.

While Grand Avenue has a plan, other areas along the line do not. As it turns out, I discovered an inexpensive solution for those areas, a fix that would cost a fraction of the price to expand light rail, take months instead of years to install and it’s eco-friendly.  The best part is YOU can help make this happen with the click of a mouse.

A bike share program called Bcycle is asking ‘who wants it more.’ People in cities across the United States are voting online to become the next location for a bike sharing program. More on that right after I explain how the program provided me with a better downtown experience in the Mile High City.

I first became aware of Bcycle while attending the National Association of Hispanic Journalists Conference in Denver, Colorado earlier this summer. Turns out the city has one of the largest bike sharing program in the country with 500 bikes and 40 kiosks. 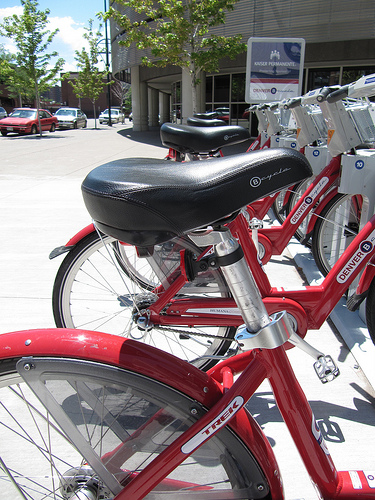 In my free time during the conference, I would head to the Bcycle kiosk located outside the front door of the Convention Center. The kiosks are also near major light rail hubs and popular landmarks. The rental process is easy, the locations are convenient and the bikes are comfortable to ride and have everything you need to run an errand day or night. You can see all the bells and whistles in this post The Bikes of Denver Bike Share. After you read the entry, I want you to sit back, close your eyes and imagine a Bcycle kiosk outside the Convention Center in Phoenix. Picture a kiosk at our Central Station at Central and Van Buren or maybe near the Arizona Science Center. Think of all the places you could go. People powered transportation could extend the reach of our current light rail system. Think of the convenience. Think of what this could mean for the city of Phoenix.

I mentioned a short time ago that Bcycle is looking for cities to install the next bike sharing program. You can vote online here and use the zip code 85004 for downtown Phoenix. The Bcycle map shows current standings and while I couldn’t find the city in first place, Rochester is in second with more than 142,000 votes. Currently (at time of post) Phoenix is in 36th place with 359 votes.

While the race is between Rochester and Phoenix is further away than close, we could still win this competition! (Maybe?) Optimism aside, even a strong showing is a sign to our elected officials that we believe in and want a sustainable Phoenix.

If you would like to see where you can take Bcycle along the light rail, be sure to check out my Phoenix Light Rail Map which points out restaurants with bike racks near light rail stops.

Photo Credit: LightRailBlogger.com visited Denver in June 2010 and discovered the benefits of the bike share program ‘Bcycle’.  Photo by the author.