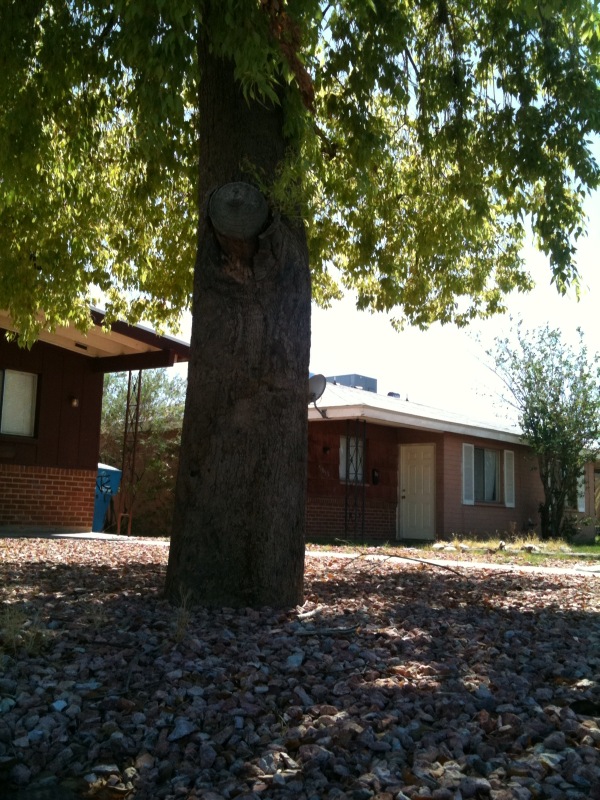 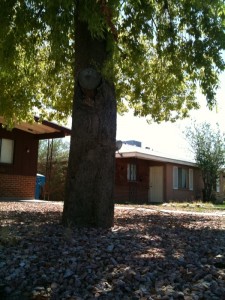 Last week, in the third installment of the series on the Tree and Shade Masterplan, I promised to talk about steps 2 and 3 in the implementation of the plan.  But I’ll talk about those things next Wednesday and this is why:  just a few hours ago I had lunch with the authors of the marvelous Tree and Shade Masterplan – Ken Vonderscher, Richard v-C Adkins, and Lysistrata Hall – and I learned so much from them that I wanted to share it with you today, while it’s fresh on my mind.  Ken, Richard and Lysistrata all work for the Parks & Recreation Department at the City of Phoenix.

Here’s what I learned:

Here are a few tree-related links that the authors pointed me to if you want to help put the Masterplan into action:

My City – My Park – the Park & Recreation Department’s Volunteer Program

Sustainable Cities Network – a coalition between ASU, the City, the County and Tribal Leaders to further sustainability in the region

If you want more specific information on how you can help, contact Lysistrata “Lyssa” Hall at lysistrata.hall@phoenix.gov.

Photo Credit:  A photo of a tree in my neighbor’s yard that appears to be planted too deeply (but I’m no expert).  Photo by Taz Loomans.