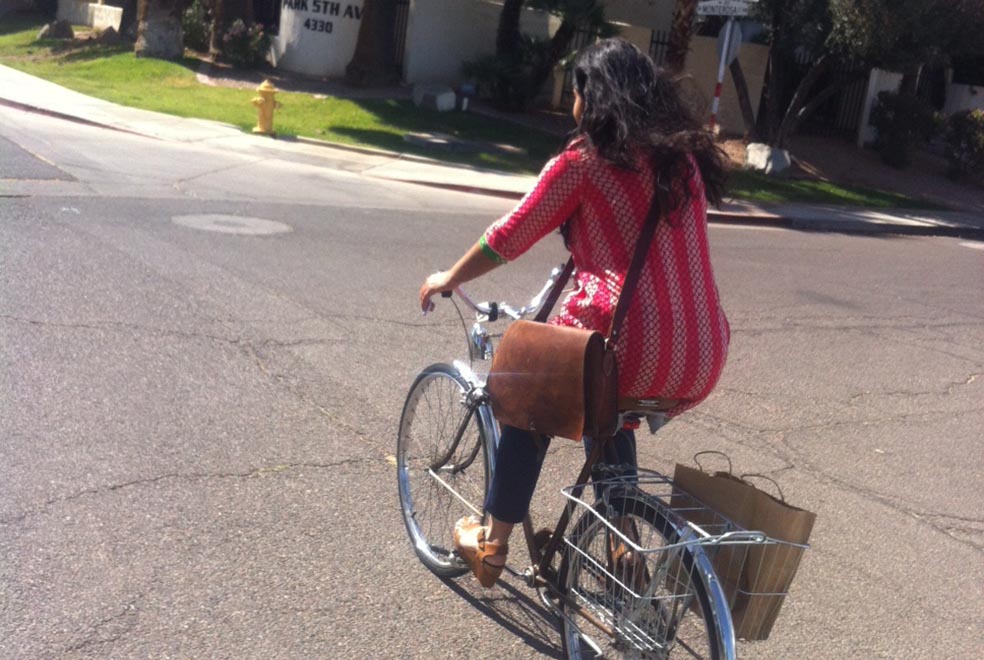 Tweet Subversion: An attempt to transform the established social order and its structures of power, authority, and hierarchy. Subversion (Latin subvertere: overthrow) refers to a process by which the values and principles of a system in place, are contradicted or reversed. – Wikipedia Did you know that women in Saudi Arabia are not only banned from driving, but they are also banned from riding bicycles in public areas? A Saudi official says “women may not use the bikes for transportation but “only for entertainment” and that they should shun places where young men gather “to avoid harassment,” according to Al-Jazeera….