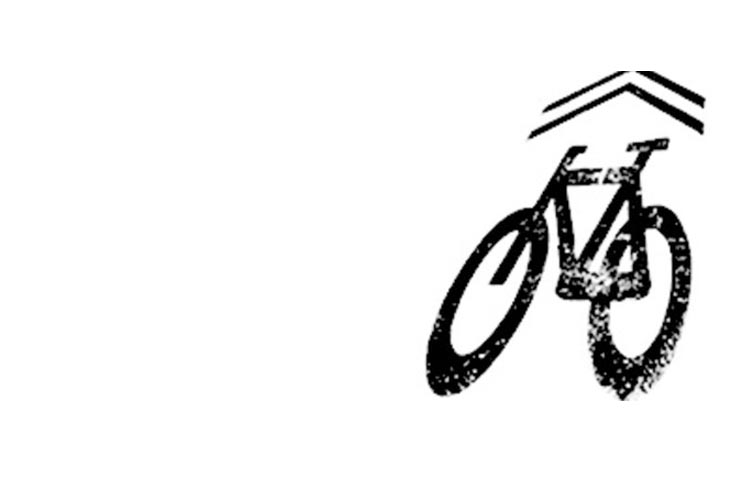 A Year of Profound Change Leads to a Big Move

Tweet 2012 has been a year of profound change for me. I went through a divorce after being married for seven years. If you’ve ever been through a divorce, you know that it feels like the rug (actually, it feels more like the entire ground you walk on) has been pulled out from under you. Nothing looks or feels quite the same. Your old assumptions and your old paradigms don’t make sense anymore and you’re left with a blank canvas (whether you want one or not) on which you must build a new life with new assumptions and new paradigms….