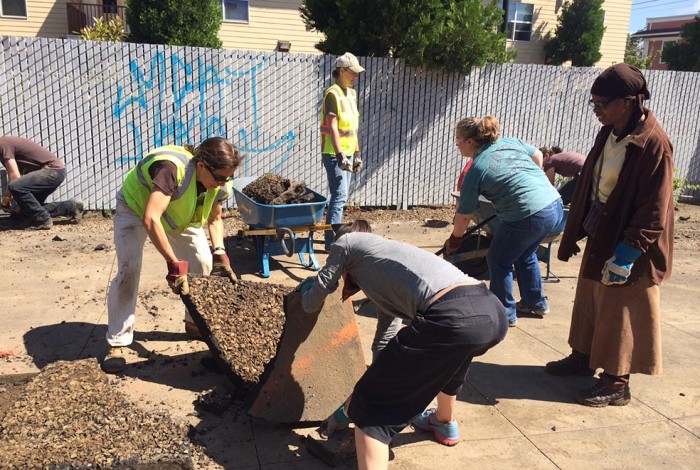 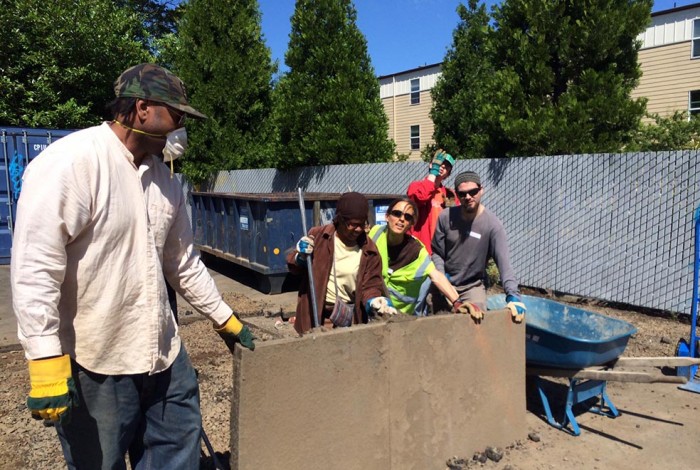 Leave a Reply to Depave. From Parking Lots to Paradise | Muslim Community Center of Portland