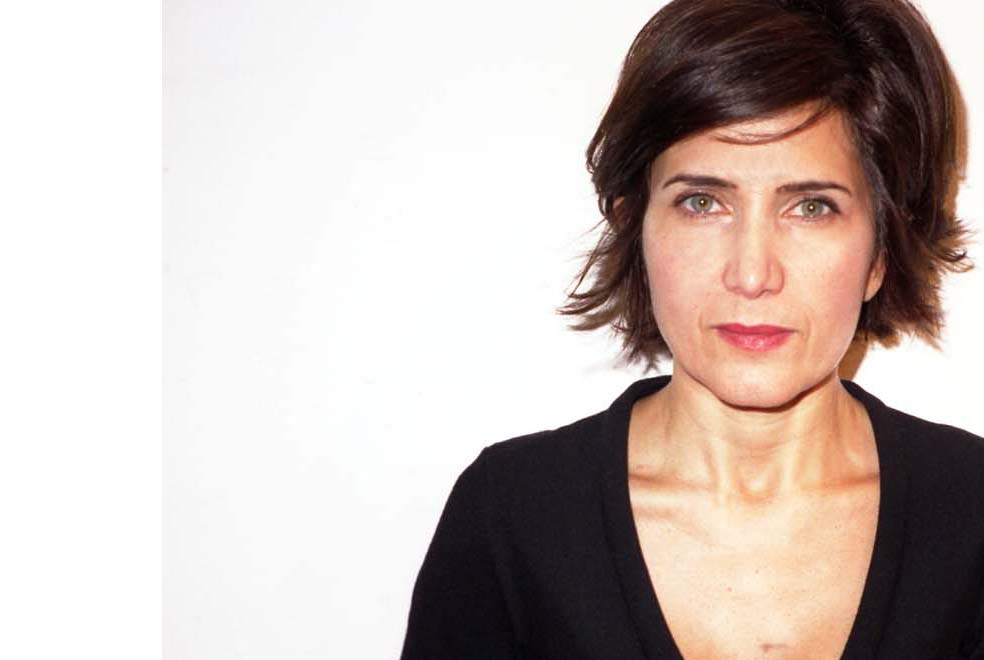 Let’s Give a Damn about Gender Equity in Architecture

Two weeks ago I was at an event where I was completely inspired and utterly disappointed at the same time. Design Museum Portland screened Making Space: 5 Women Changing the Face of Architecture at the Hollywood Theater and by the end of it I felt like I could change the world. But I was deflated by the fact that the audience was overwhelmingly comprised of women and such few men attended. No doubt this movie is of interest to women architects, but what wasn’t obvious, apparently, is that it is of interest to, and maybe even more important for, male architects.

Making Space profiled 5 brilliant architects, Annabelle Selldorf, Farshid Moussavi, Odile Decq, Marianne McKenna and Kathryn Gustafson. It was a good mix of architects, some who had started their own firms from the beginning of their careers, some who worked with other principals in a firm, some that were both practitioners and educators, and even a landscape architect (Kathryn Gustafson). Another great aspect of the movie is that filmmakers Alice Shure and Janice Stanton, the founders of Amici Productions, chose to profile women from all over the world. Annabelle Selldorf is from Germany and practices in New York, Farshid Moussavi is from Iran and practices in London, and Odile Decq is from France and practices in Paris. As an Indian woman architect, it was really exciting for me to see Farshid Moussavi featured in the film, a “brown” woman from an Eastern culture who is rocking the world of architecture with her firm, her books and her teaching. I felt a connection with her as a woman who is an ethnic minority in a Western country and because she is a writer in addition to being a practicing architect and an educator.

Making Space connected the humanity of these women with the buildings they designed, filling a gap that has plagued architecture for a long time. The gap of humanity. Modern architecture, starting as early as the turn of the twentieth century, has been trying its best to divorce itself from humanity and marry itself to technology. What we’re left with is a cold and impersonal built environment, often out of scale and devoid of soul.

But I don’t think that the architecture of the women profiled in this movie was particularly soulful. Their work was beautiful, but it didn’t break much new ground. What was innovative was the movie. Because the movie did what those women are still not quite able to do as architects, it dared to humanize the practice. It dared to point out the flaws of architecture as it has been practiced and its shutting out of female and minority voices. And it dared to talk about things that would make a typical architect squirm in his chair – such a work life balance.

I loved the moment where Marianne McKenna talked about bringing her baby into the office and putting him in the copy room while she worked. She said, holding back tears, (a rare moment of sentimentality in an unsentimental industry) that her husband warned her about regretting not spending enough time with her children. She said, proudly, that she didn’t have that regret because she found a way to spend enough time with her children and build and amazing career in architecture. This was a transcendent moment in the movie, because it connected for a moment what has for so long been separated – being human and being an architect.

And that’s why it was disappointing that so many men opted out of watching this movie, as evidenced by the paltry number that were at the screening two weeks ago. Because male architects also need to reconnect their work with humanity, in particular their humanity and know that it is ok to be a human being, and in fact it is  required, to be a good architect.

I disagreed with something Farshid Moussavi said in the movie . She said that maybe architecture isn’t for all women. This is true, because it’s not for all men either. But what I disagreed with is that she said it isn’t for the women who can’t handle the “intensity” of the practice. Because currently, women drop out of the profession at the rate of 32% between graduation and licensure. She said that if it meant that architecture needs to change for more women to participate in it, than she doesn’t want to see more women participate in it. She doesn’t want to close the equity gap if it means that the field has to change.

I disagree. The architecture profession could use a major overhaul, and whatever makes women drop out like flies, whether it be the “intensity”, intimidation, or ungodly hours, needs to change. I think the profession would greatly benefit from the equal participation of women. Whatever it takes to get there, we need to do it. Currently, the number of women who are AIA members, licensed architects and senior leadership varies between 15% to 18% of the total. That is about the same percentage of men that attended Making Space two weeks ago. There is a major gap both ways – in the number of women in positions of power in the profession and in the number of men who give a damn about gender equity in the profession. The two are linked, though there are lots of factors that contribute to the missing 32%.