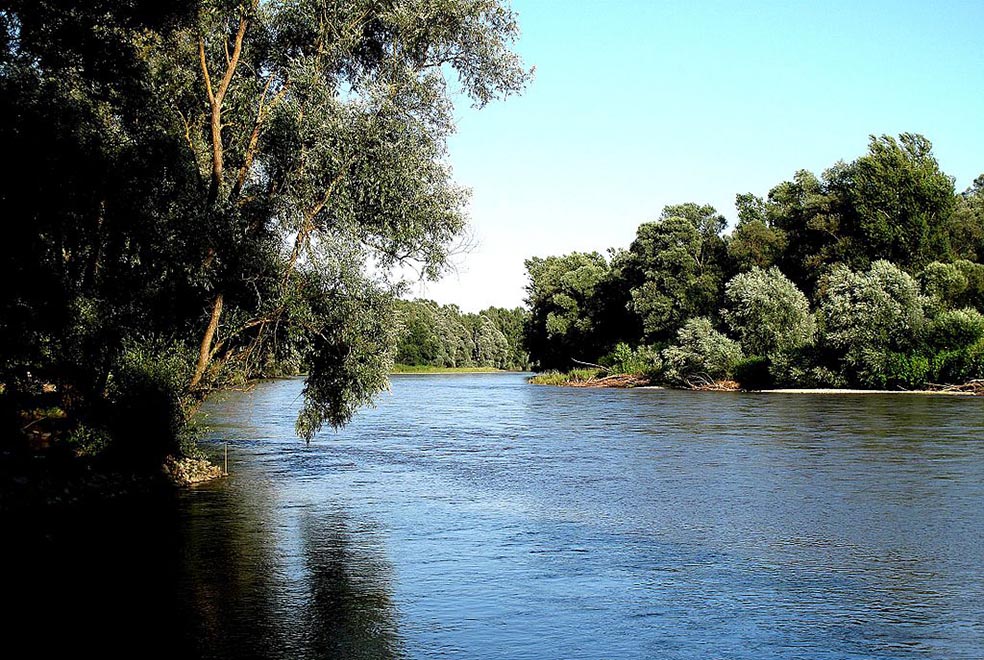 Last week I attended the 25th anniversary Bioneers Conference in San Rafael, California. What is Bioneers, you ask? “Bioneers is a fertile hub of social and scientific innovators with practical and visionary solutions for the world’s most pressing environmental and social challenges,” says the website. I’ve been to several sustainability conferences in my life and I have to say, this was the best one. Many of the previous sustainability conferences I’ve been to focus on technological fixes to our climate change problems. While Bioneers pays plenty of attention to technology, there was an equal focus on people, culture and the underlying social systems that have brought us to where we are. The speakers and the conference sought to get to the root of our climate change crisis by looking at the whole story, not just how we can fix the problem with the exact same mindset that got us in the mess in the first place.

Below are 5 concepts and ideas that really stuck with me from the conference and that I want to share with you.

1. Technology is NOT going to save us from destroying ourselves and the environment

Keynote speaker Naomi Klein, author of This Changes Everything: Capitalism vs. The Climate

, derided the idea that technology is our savior from climate change. She said, “technological escape fantasies from environmental destruction are doing real harm here and now…we are losing faith in messianic billionaires and their technological fixes to the environment to protect the status quo.” She warned us that if we keep looking to the same systems that have depleted and damaged the earth – capitalism and the commodification of the earth – to save us from impending climate change disasters, we will fail. We need to stop thinking of the earth as a fragile organism that we need to save and to instead look at ourselves as the fragile organisms that need saving. This shift in perspective is what’s needed to really make the necessary changes to deal with the environmental destruction we’ve set in motion.

2. The First Nations and other underrepresented groups are at the front lines of climate change

This means that not only are the First Nations and other underrepresented groups feeling the effects of climate change the most, it also means that they are the ones who are fighting hardest to protect nature, the land, and the environment for all of us. A great example of this at the conference was when Patricia Gualinga, a leader of an Ecuadorian Amazon tribe, spoke about the women in her tribe that decided never to allow oil drilling in their territory. The women organized the rest of the tribe and they’ve been fighting their government to refuse oil companies permits to drill in their land. They have met with some defeat and a lot of victory as well.

This notion of an indigenous people fighting to protect their land from oil companies completely upends the notion of who is more “civilized”. We think that Westerners with all our technology and science and capitalism are the most civilized people on earth and the indigenous tribes are somehow backwards. But who is it that has lived in harmony with the planet for ages and who is it that puts profits above the environment? Who is more civilized at the end? And who is it that will save the planet – the “advanced” Western capitalists or the “backward” First Nations?

3. Take only what is given and green chemistry

Keynote speaker and Professor of Environmental and Forest Biology at the State University of New York College of Environmental Science and Forestry Robin Kimmerer reminded us of an ancient saying that we should “take only what is given.” Coal from mountain top removal is not given. Tar Sands oil is not given. But the sun’s rays are given freely and without limit. She said it’s our relationship to the land that’s broken and urged us to heal this relationship and restore the honor in the way we live. Humans don’t have dominion over the earth but we are a part of the earth and it’s natural systems. And when we pilfer it for profit or whatever other motive we have, we not only destroy the earth, but we destroy ourselves.

I also learned about green chemistry at this year’s Bioneers conference. Green chemistry, said Paul Hawken, is Gandhian chemistry in that it is nonviolent, in contrast to industrial chemistry, which is extremely violent. Keynote speaker and President of the Warner Babcock Institute for Green Chemistry John Warner introduced the notion of green chemistry saying it is when molecules “cuddle up next to each other” naturally. In other words, it’s investigating what natural compatibilities of compounds are and working with them to create the things we want. An example of this is a beetle excretion that naturally brings back the original pigment in hair. So instead of using harsh chemical colorants, we could create products using this natural compound that brings back color to the hair with no side effects.

4. The domain of anxiety in American public life

John Powell, a keynote speaker and Professor of African American Studies and Ethnic Studies at USC Berkeley, said an increasing number of Americans are feeling anxiety about the level of diversity that’s happening in the country right now. He contends that since the 1970s there’s been a retrenchment in inequality and civil rights due to a profound anxiety of “the other” and anxiety over blacks and Latinos becoming a part of this country. As such, people are retreating into private space and running away from the public realm. He introduced the four domains of space in our society today:

Public – parks, sidewalks, streets, public transit
Private – sacred space where you’re in communion with God
Corporate – corporations want to snake their way into the private/sacred domain. As we expand this domain, we contract the public and private domains and expand non-public/non-private domain.
Non-public/Non-private – this is the domain of the oppressed that have no access to either public or private space. This is the domain of American women in the 19th century, and slaves. Today it is the domain of undocumented workers, people with disabilities and the homeless.

Keynote speaker, conservationist and author Terry Tempest Williams warned us about how very broken our world has become. She said, “Death is one thing. But the end of birth is another. Nature reserves are becoming too small to gestate new species.” And she reminded us that the place of wilderness in the 21st century is not as a piece of nostalgia that we visit whenever we’re feeling sentimental. On the contrary, it is what’s going to save us. She said, “Wilderness is the seed bed of creativity of what we have yet to imagine. It is our evolution.”

Another speaker at the conference asked – since we’ve given corporations personhood, shouldn’t we also give mountains and rivers and meadows personhood with inviolable rights? Environmental activist and speaker Vandana Shiva, refuted that idea saying that nature already has rights and the most we can do is recognize them. She went on to say that corporations are not persons.

The biggest takeaway for me from the conference was the end of Western arrogance. Though Western countries have made the biggest strides in reducing carbon emissions recently compared to developing countries like China and India, it is the Western countries that have gotten us into this mess in the first place. The irony is that it is the people the West has traditionally oppressed – indigenous tribes, minorities, immigrants and people from developing countries – that are the ones who are going to save the world for everyone. The West with all its technology and advancements keeps digging a bigger and bigger hole, while everyone else struggles to fill it back up using ancient knowledge and a natural respect for the planet.