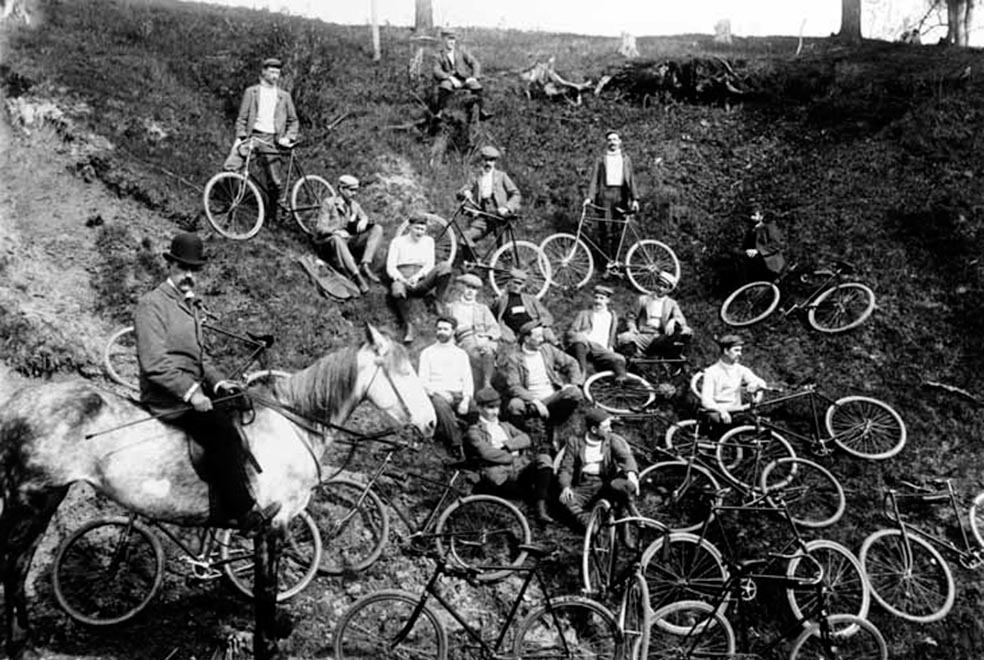 Leave a Reply to News Flash: People of Color and Women Ride Bicycles, Too, Dammit! | A Dude Abikes