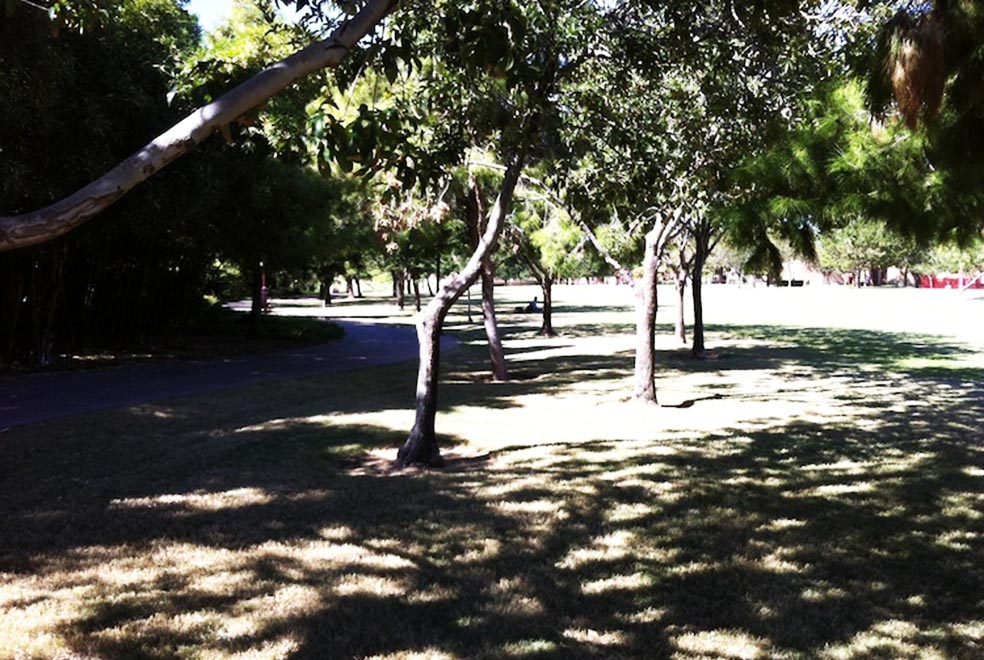 Great parks add to the heart and soul of a city. Think of Central Park in New York, Forest Park in Portland, and Balboa Park in San Diego. There are few cities that need an infusion of heart and soul more than Phoenix. And so the recent selection of a design team for the revitalization of Margaret Hance Park bears with it a great hope that the park can become a big part of the heart and soul of Phoenix.

The City of Phoenix just hired a design team that will take the park from being a green space over the I-10 freeway that is a largely underutilized and currently overrun by the homeless population into a world-class destination for locals and visitors. Because the park is intended to compete with parks in cities all over the world, the team includes national and international talent, as well as local designers. The leading members of the team are:

The task at hand isn’t just to redesign a park. The hope is that the design team will be able to revitalize the entire area by designing a much needed public space that can be a place for large events, weekend family picnics, and everyday recreational use by Central Phoenix residents. The park’s key location between Downtown and Midtown, its short distance from two Light Rail stations and proximity to cultural assets such as the Burton Barr Library, the Phoenix Art Museum and the Roosevelt Arts District makes its successful revitalization key to hopes of invigorating the city’s core.

If successful, this master plan will posit Hance Park as a desirable amenity near which everyone wants to move. It could be the catalyst for more housing, more business and in general more vibrancy in the central core of Phoenix. Let’s hope this design team can deliver on this very high-stakes vision for the park. The team plans to begin work on July 1, 2013.