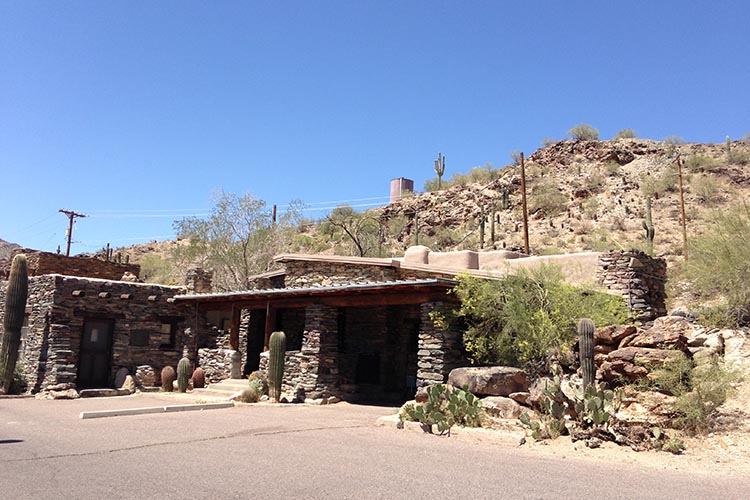 Today’s post is by contributing writer James Gardner. James is a graduate student in Urban and Environmental Planning at Arizona State University. Having grown up in a small town in Arizona, James become attracted to the field of planning and urban design by taking a critical look at his surroundings. James has an interest in the integration of health, sustainability, and urban design, and how we can create communities that have access to a healthy lifestyle, be it through access to nature, or just a healthier built environment.

Tim Beatley visited Arizona State University on April 10th and gave a lecture to David Pijawka’s Sustainable Cities class. Dr. Beatley was presenting on his innovative book Biophilic Cities, and began by showing us slides on Singapore, Patrick Blanc’s work in Paris, to innovative stormwater management in Portland, and other great global cities.  What came next was unexpected. Dr. Beatley began talking about the merits of Phoenix. This, after a scathing book released less than 2 years ago by Andrew Ross, calling Phoenix the “world’s least sustainable city”.

Beatley defends Phoenix for what it has done. Ross gained his fame by focusing on the mistakes made by our city in the past, which stretch beyond the realm of unsustainable city building, and reach into social inequity and political unrest. So what are Phoenix’s merits when it comes to sustainability and biophilia? Beatley cited our vast desert preserves dispersed among the urbanized areas and our proximity to the natural environment. 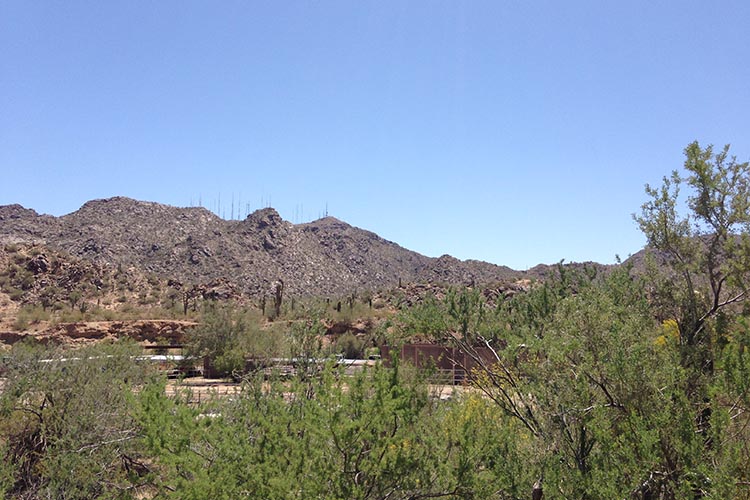 Phoenix South Mountain Park weighs in at 16,000 acres, by far the largest municipal park in the nation, that’s over 18 times the size of Central Park in New York. The preserve is not water intensive, either, as it contains native species, unlike many other parks, with perfectly manicured grass and shrubbery. The City has also recently improved trailheads at Camelback Mountain preserve, and neighboring Scottsdale’s McDowell Sonoran Preserve has gained Beatley’s attention. The McDowell Sonoran Preserve is an interesting case, in that it is run primarily by desert stewards who work on a volunteer basis to protect the 21,400 acre ecosystem.

What Beatley and Ross fail to mention is the new initiatives made in Phoenix more recently. There have been many efforts to expand light rail service throughout the valley, volunteers and activists have been coming together to garden in empty lots, and events like Phoenix Urban Design Week, where community members come together to discuss how their community should look. While neither is wrong, both have a different perspective on Phoenix, and both miss a few details that really make Phoenix what it is. Phoenix has a long way to go to become more sustainable and biophilic, but it also has a strong community of urbanists, activists, and volunteers to accomplish the necessary change.