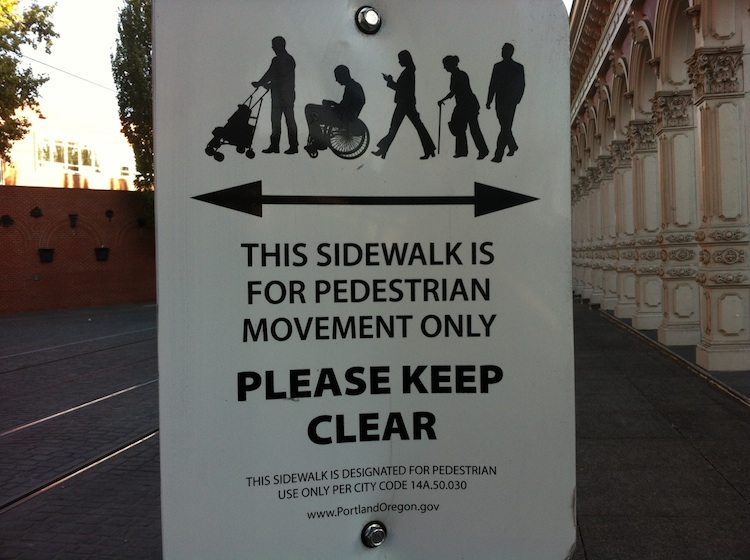 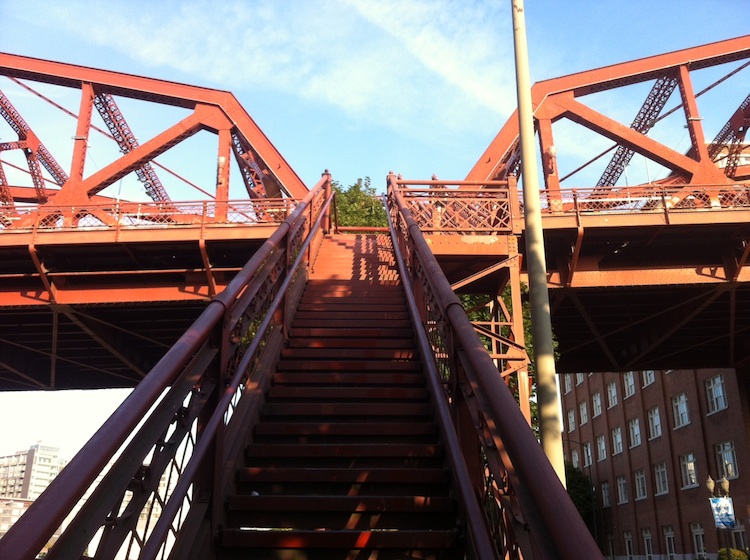 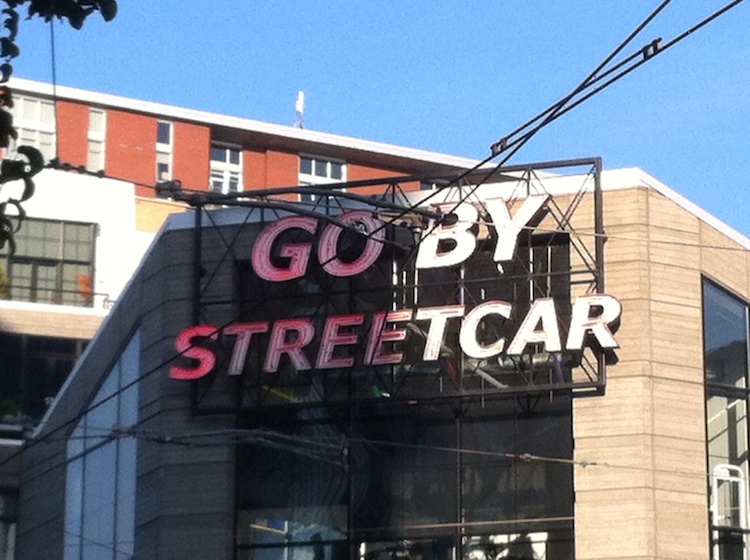 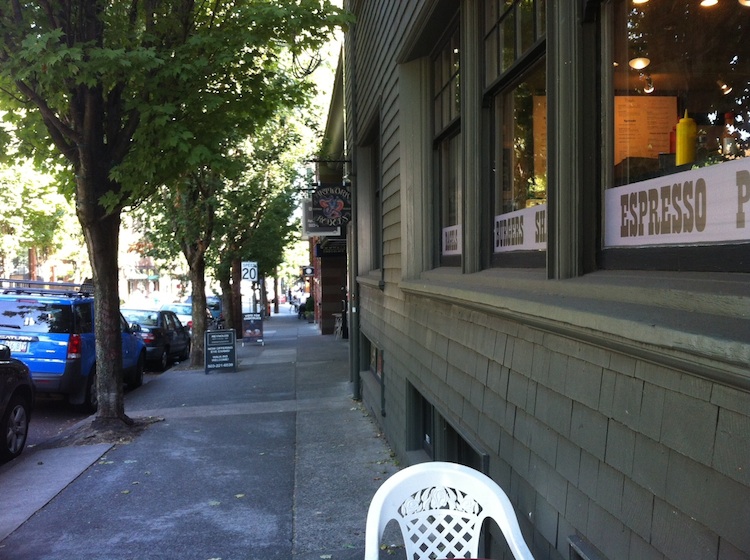 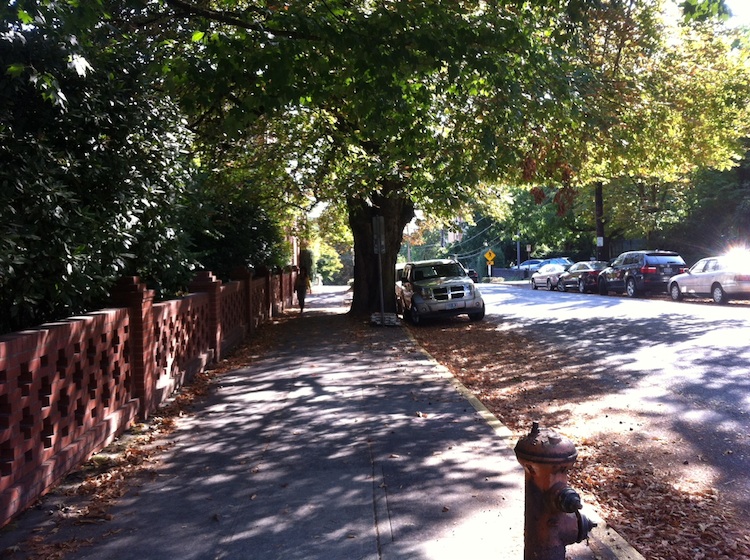 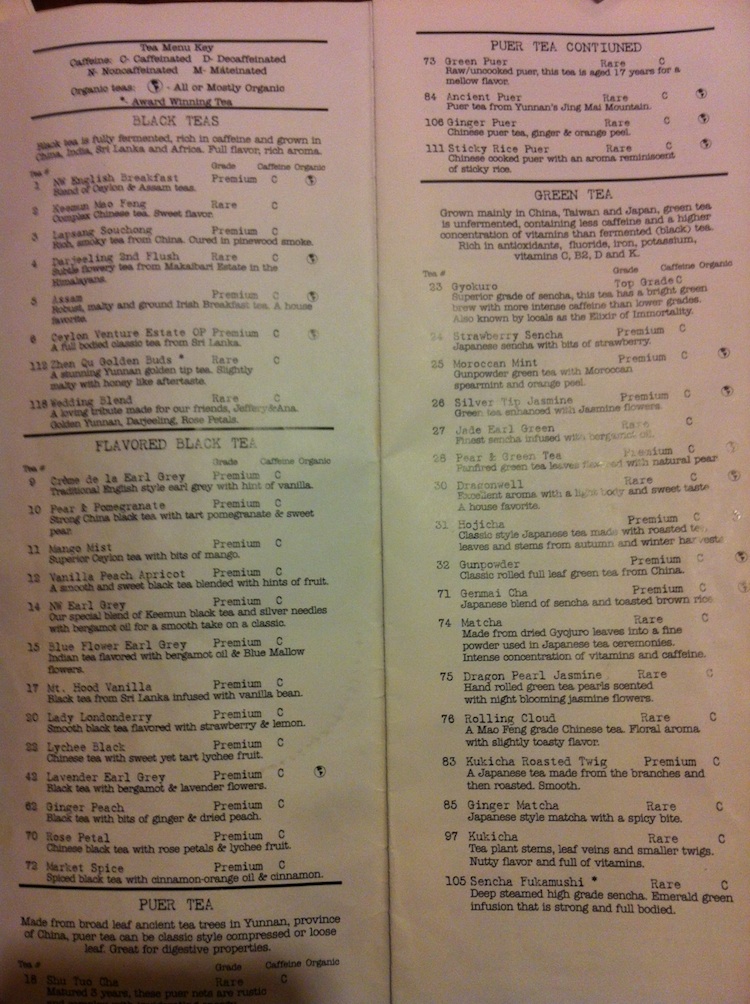 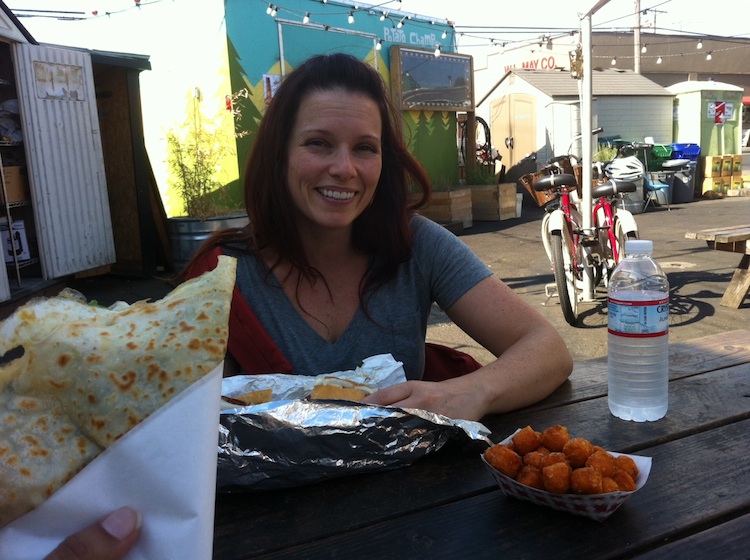 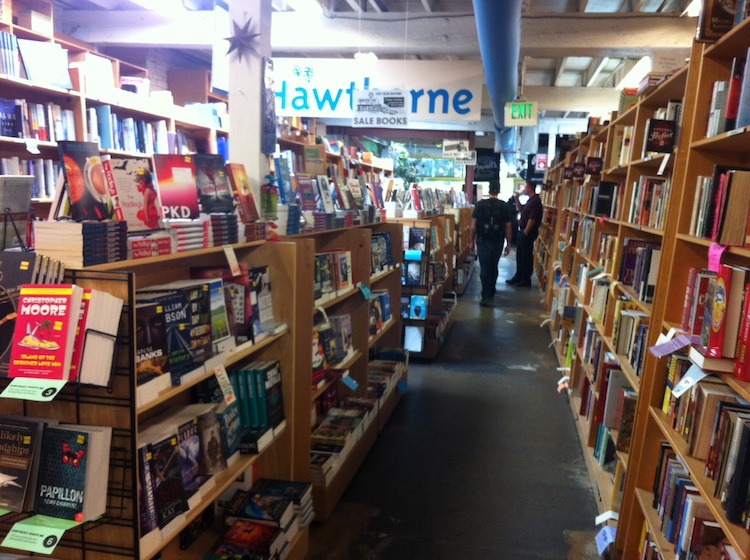 Leave a Reply to Haley R :)