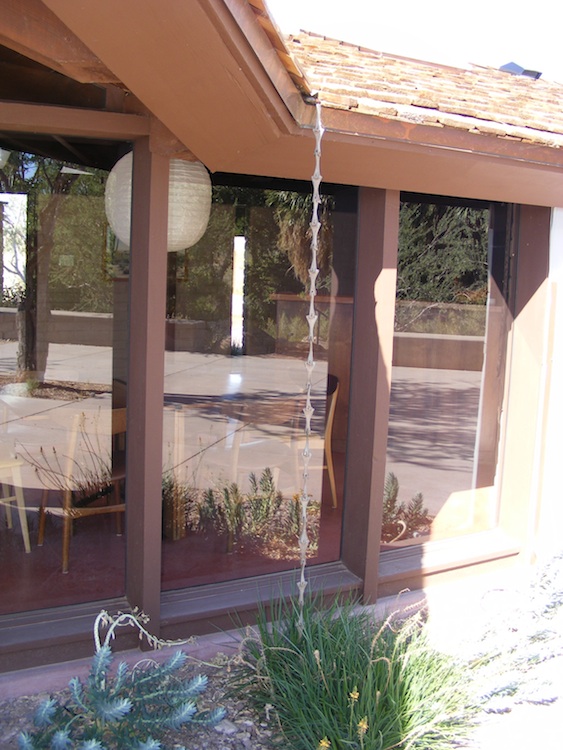 Replacing Windows in Historic Neighborhoods Should Require a Permit

Last month I was invited to participate in a Window Advisory Committee set up by the City of Phoenix Historic Preservation Commission. This may sound a bit esoteric to many of you, but some important issues were discussed that pertain to our historic neighborhoods.

So if you live in one of those neighborhoods and you want to make a change to the exterior of your house, you need to pass it by the Historic Preservation Office to get either a Certificate of No Effect or a Certificate of Appropriateness.

This may sound like a huge bother to some people, but this provision of getting the Historic Preservation Office’s permission to remodel the exterior of your house house ensures that the historic integrity and character of that neighborhood is maintained.  And yes, this effects home values too, in that if the historic integrity and character of the neighborhood is preserved, the higher the home values.

But because of staff cuts, the City is having a hard time enforcing the “get a permit for your window replacement” rule.  So the City Council, led by Councilman Tom Simplot, proposed to do away with this rule “when the window opening is not enlarged or lessened, windows are not being closed off or new openings cut, or the replacements are the same time as the existing window” according to a report by Historic Preservation Officer Barbara Stocklin.

Well, that sounds all well and good, except when it comes to historic properties in historic neighborhoods.  Windows, you see, are an extremely important part of the historic character of a house.

So if the City does away with the requirement to get a permit for window replacements across the board, it means that the Historic Preservation Office would no longer have any say whatsoever in what kind of windows people put in their historic homes.  And this would be bad bad news for historic neighborhoods, whose integrity and character would slowly degrade as people replace windows willy nilly.

This is why this advisory committee was formed, to address the question of the replacements of windows in historic homes.

So we adopted this recommendation by the Historic Preservation Office staff:

But another issue came to light at our advisory committee meetings and that is that it is absolutely free to get a Certificate of No Effect or a Certificate of Appropriateness from the Historic Preservation Office.  For most other approvals from the City it costs anywhere from $75 – $1080 or more.

The Historic Preservation Office is currently solely funded through the General Fund.  But the staff proposed setting up a fee structure for their design review process, similar to other City departments, if only to fund the enforcement that they do already in historic districts.

The advisory committee has recommended that the City Council vote that the City continue issuing permits for window replacements for designated historic districts and also to implement the proposed fee for Certificates of Appropriateness.

Finally, if you live in a historic district and are interested in doing something with your windows and are wondering what in the world the Historic Preservation Office would approve, you’re in luck! The staff drafted an interim Guide to Window Repair and Replacement for Historic Properties and it is very simple and easy to read and understand.  The advisory committee has voted to recommend its adoption, with a few minor improvements, by the City Council as well.

If you agree with the recommendations of the Window Advisory Committee that I’ve listed here and you live in a historic district, PLEASE contact your council person and tell them so!  We need all the support we can get to make sure the Council adopts the recommendation of the required permit and fee for designated historic districts in their meeting on June 6.  Permits and fees are never popular, but I hope you understand why they are important in this case.

If you live in District 7, contact Councilman Michael Nowakowski at 602-262-7492 or council.district.7@phoenix.gov

If you live in District 8, contact Councilman Michael Johnson at 602-262-7493 or council.district.8@phoenix.gov

If you’re not sure what district you live in, take a look at this map.

And if you have any questions, opinions or concerns, please chime in on the comment section!

Photo Credit: The excellent original windows of the Sandra Day O’Connor house, which has been preserved and moved to Tempe’s Historic Society Museum. Read more about the architect of this house, DK Taylor, here.  Photo by the author.