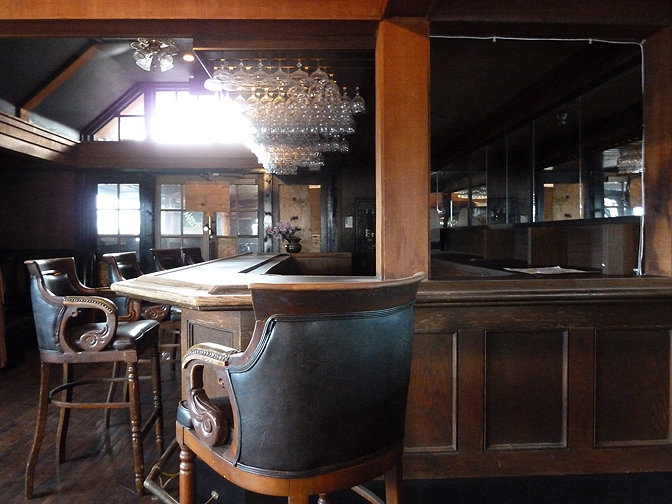 The Beef Eaters building on 300 W. Camelback is awaiting its new destiny.  In its heyday, it was a happening dinner spot in the Valley, complete with a gorgeous bar, lots of comfortable booth seating, a community room, a huge kitchen that could serve several restaurants and a cellar basement.

From the outside, it’s difficult to see the character of the building.  I’ve been known to say that this building isn’t anything special architecturally.  But when I saw these photographs by Dan Semenchuk, I got a new appreciation for the place.

Dan captures the stories and the life that happened inside the walls of Beef Eaters.  His images are so ensconced in mystery, they make you ask: what was it like in Beef Eaters before it went defunct?  Who are the people who ran the till, who poured the drinks in those glasses, who cooked in that enormous kitchen?  What went on in the basement of Beef Eaters?  What families sat in those booths and what did they talk about?  Who used the community room and what life-changing decisions were made there?

Thanks Dan for bringing to life, capturing and documenting the memories of Beef Eaters before it meets its new destiny, which hopefully will build on the incredible legacy of its former life.

Dan Semenchuk has been interested in urban development and adaptive reuse ever since he moved from Denver in 1980. He is the founder of Creative Connect which builds community among creative people. Taking pictures is one of his creative outlets. 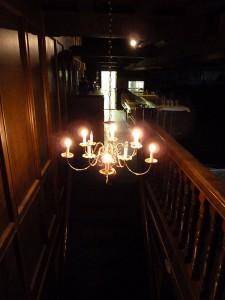 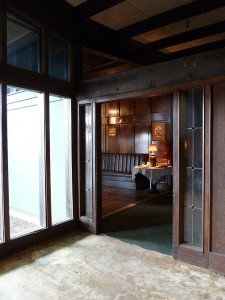 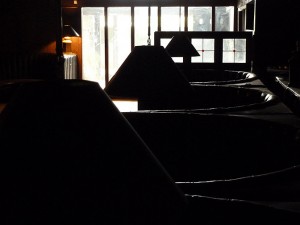 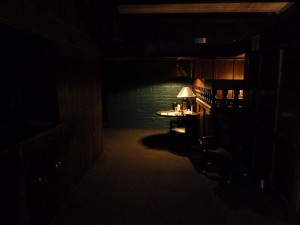 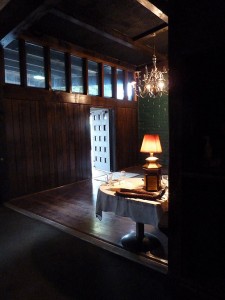 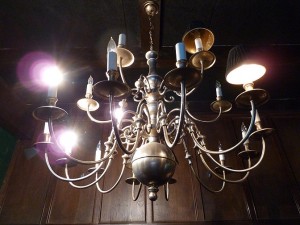 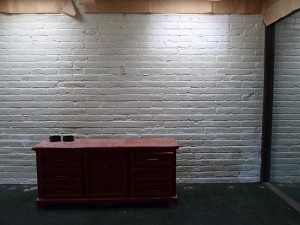 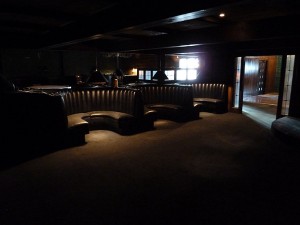 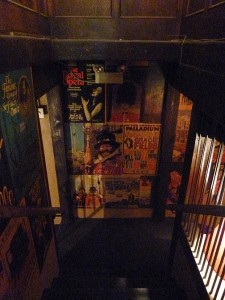 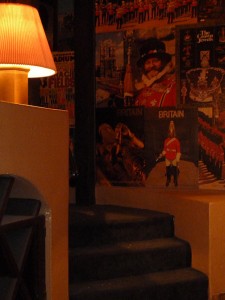 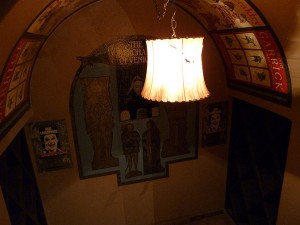 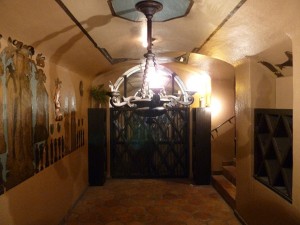 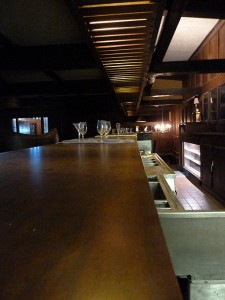 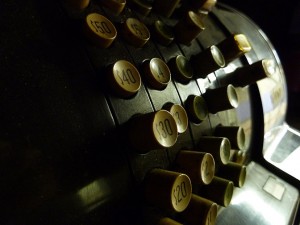 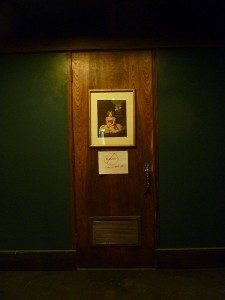 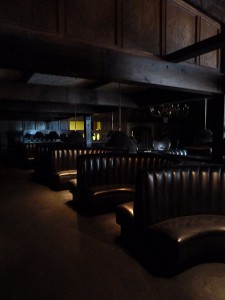 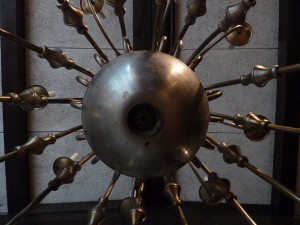 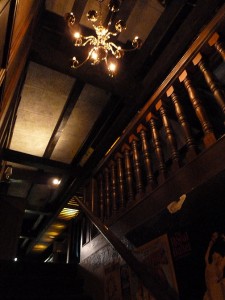 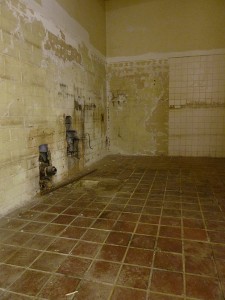 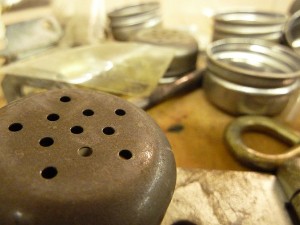 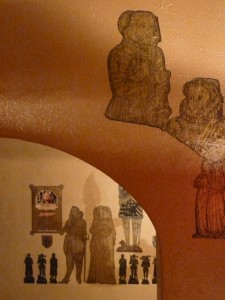